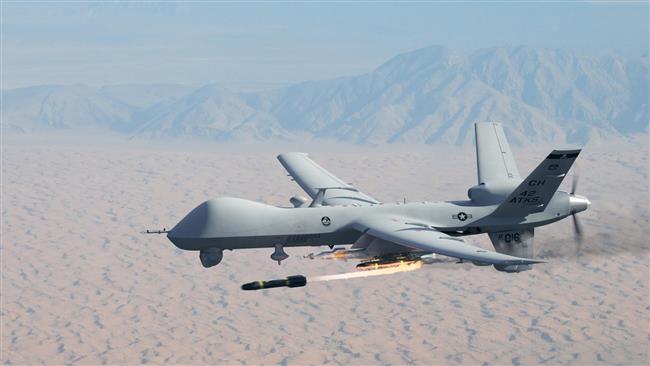 The mainstream media in the United States did something unusual on Thursday—they look the time to show their viewers what the aftermath of an air strike looks like.

They did this only after pictures and videos went viral on social media showing one survivor of an air strike in Aleppo, Syria, a 5-year-old boy named Omran Daqneesh.

Aleppo is the definition of a war-torn city, and whenever you see the mainstream media talking about this incident, there is a good chance they are also going to be talking about how the Syrian government or Russia is responsible.

While that might be the case in this bombing, the fact they are not mentioning is the U.S. also launches air strikes that lead to civilian causalities. In fact, just last week we were part of the coalition that bombed a school in Yemen were 10 children were killed. But do you see any footage of that on mainstream media television?

President Obama has become known as the “drone king” because he has launched drone strikes in a number of countries—Iraq, Syria, Afghanistan, Pakistan, you name it. But the thing is that we don’t usually see the footage of those drone strikes. We don’t see the civilians that are killed, we don’t see the villages wrecked.

We live in a post-9/11 era, and while we all have memories of that tragic day, we also know that we’ve grown up listening to each president talk about how we need to fight this terrorist group or that terrorist group.

We listen to Obama talk about how we need to fight ISIS, and we should be afraid of ISIS, but do we ever stop to think about the fact that there is a new generation of kids being raised in those war-torn countries that have gown up under U.S. invasion?

It is 2016, and in this election year, we need to start asking some serious questions about our country’s foreign policy, such as: why are we invading other countries without addressing the consequences, why are we launching drone strikes and practically justifying civilian casualties, and why are we promoting a political system where our foreign policy can be perfectly summed up by the phrase “endless war”?