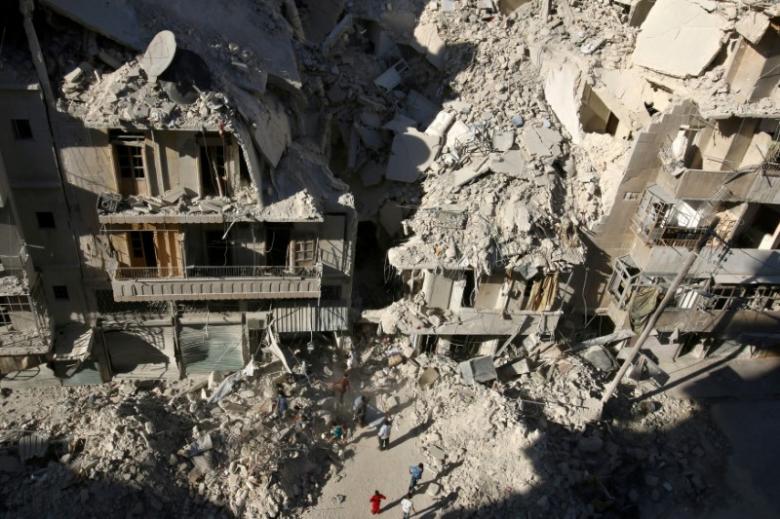 If you have paid any attention to the media recently, there’s a good chance that you have heard a lot about the dangers of fake news and alleged Russian hacking. But what about the real news that could have serious geopolitical ramifications on the U.S.?

Let’s take a look at the top 3 stories that you’re missing while the media covers fake news:

1. Russia – There is real news surrounding Russia, but it’s not the news you’re hearing about. In the past, Russia has called out Turkey for helping ISIS profit from selling oil illegally, and now it’s calling out the United States. The Russian Defense Ministry is now saying that the U.S. “did not bomb oil production facilities captured by Islamic State.”

“Miraculously, only oil fields, captured by ISIS allowing the militants to earn tens of millions of dollars every month on illegal oil sales and recruit mercenaries from all over the world, did not come under the US bombardment,” Defense Ministry spokesman Major General Igor Konashenkov said.

While many U.S. officials will play this off as “Russian propaganda,” the defense ministry’s claim does raise a legitimate question: If the U.S. truly wanted to defeat ISIS, wouldn’t it have gone after the group’s largest source of income initially back in 2014?

This is especially interesting given the fact that after the Syrian government regained control of eastern Aleppo, the mainstream media was overflowing with reports of atrocities at the hands of Bashar al-Assad’s regime, while journalists on the ground in Syria painted a different picture.

Given the millions of dollars the U.S. has poured into arming and training Syrian rebels, it raises some serious questions about just how much influence the U.S has regarding whether the rebels consent to a peace deal with Assad’s government.

3. Yemen – The poorest country in the Middle East is currently in the midst of a terrible, gruesome war. It has been 21 months since a coalition led by Saudi Arabia and backed by the U.S. began a bombing campaign to go after Houthi rebel groups.

The results? The death toll is at nearly 10,000, and the number of children suffering from malnutrition is over 2 million.

Even though the U.S. vowed to halt the sales of “some” arms to Saudi Arabia in December, there are still a lot of lingering questions: What are the details of this halted arms agreement, why isn’t the U.S. calling out its ally Saudi Arabia, and most importantly, why is the U.S. acting as an accomplice in this grade case of human rights violations?

As we kick off 2017, it is more important now than ever for Americans to ask questions and to demand answers from our government, especially when it comes to foreign policy.