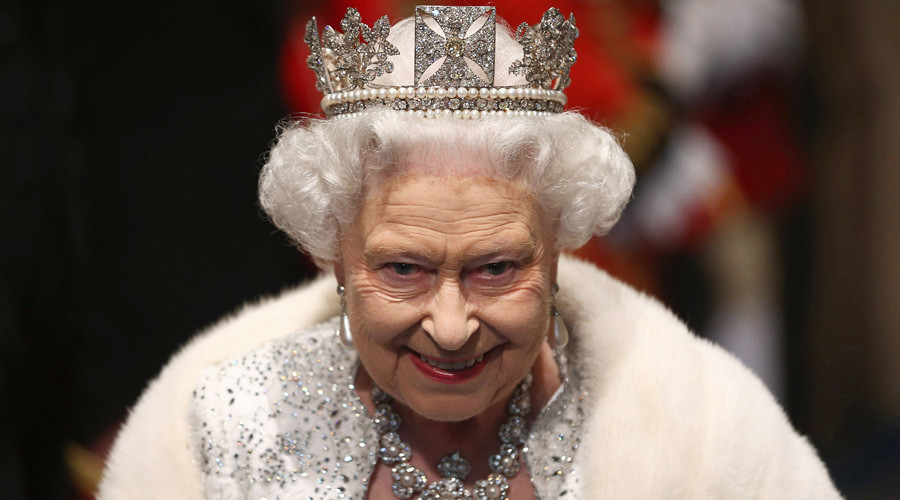 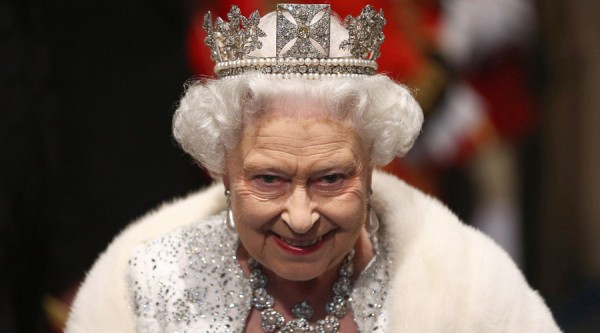 Below is a graph emulated from a recent report from Standard and Poor’s (S&P), depicting the reality that 40 percent of the global debt stems from monarchies. 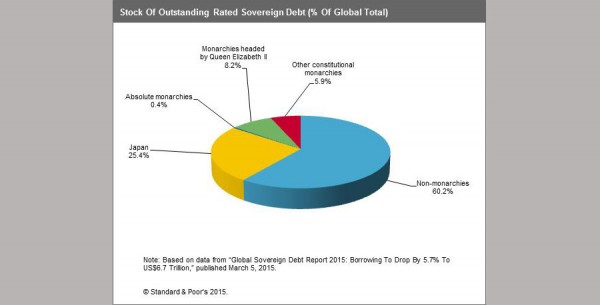 Within the report the S&P also distinguished the differences between absolute monarchies, and constitutional monarchies,

“Absolute monarchies score higher, on average, in our fiscal and external assessments, reflecting their stronger balance sheets. But constitutional monarchies have higher credit ratings, on average, than absolute monarchies, indicating the importance of the effectiveness, stability, and predictability of a sovereign’s policymaking and political institutions,”

Absolute monarchies account for 1 percent of all monarchies, these are sparsely placed throughout the Middle-East for the most part. S&P also stated that constitutional monarchies generally have a better “credit” rating when compared to countries that don’t have a monarchy at all. The general score ranges from BBB to BBB- for “royal-less” nations, while these “constitutional” royal dynasties operate with a AAA rating. Countries that have a D are on the brink of faulting their debt. 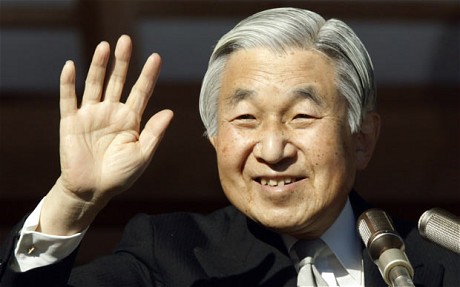 Let’s look at this from a few other angles; one being that Britain’s Queen owns 6.6 billion acres, on that enormous swathe of land includes estates, corporations, property and an assortment of assets. The Queen also has one of the world’s largest private jewelery collections, one no one has ever appraised because of secrecy.

Some of these monarchies have also been connected to “VIP” child-trafficking rings, mass-pedophilia and an assortment of heinous acts; the British monarchy being imbued with that dark aspect. If you are new to this information, I’d advise opening your mind and reviewing the information neutrally; once that’s done use your own discernment to draw a critical conclusion.

My only question is this: Why the hell do we put up with these people??

The British royals, the “Windsors” are actually of German descent with their original bloodline being Saxe-Coburg-Gotha. It was during WWI that the name was changed to an English name of Windsor, as to accommodate the anti-German atmosphere of the era. They are in their current place via deception. They are also hardly worth the money they bring in through foreign tourism. Prince Phillip and Prince William also co-founded the World Wildlife Fund (WWF), proclaiming their conservation; all while their relatives and they themselves kill tigers and other exotic animals. 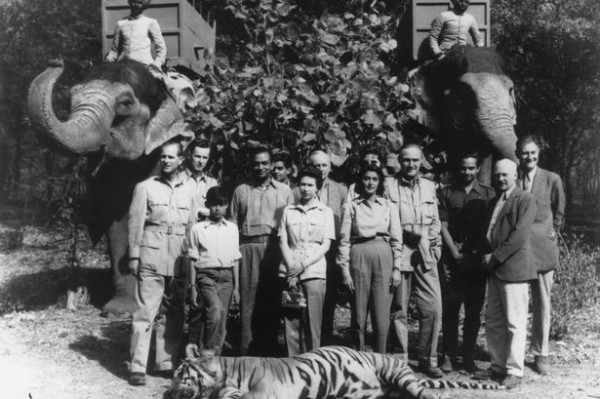 Prince Philip (left) and the Queen (center)
“conserving” a tiger in India, 1961

Also not to mention all “public” servants in the UK swear an oath to the Crown before taking office, the national anthem is also focused upon worshiping the Crown and the Queen still retains the power to dissolve Parliament; it’s also no secret the Queen interferes and dissolves Canadian Parliament to this day.

Also slightly off topic, but in Agenda 21’s documents, one of the main objectives is to, “… bring back the feudal system.” – globally. Where do the royals fit into this picture??

This information seems so fantastic and off the wall, but this is the reality; but do we need this reality? Luke Rudkowski went to Spain (which has a monarchy) last year to cover an area that the Spanish government completely abandoned. The local people took over and self-organized to the extent they don’t want the government back.

It appears to me that we are ready to move on from a monarchy; especially considering today’s monarchies are founded upon criminality and have been connected to pedophile rings numerous times. These people aren’t “elite”; they’re cess-pit people.

So why do we neeeeed them?? We don’t. We can build a paradise like nothing we’ve ever seen (link here for article on that topic), these people aren’t a threat, they are parasites and we are sending a constant stream of energy towards them. We hold up their house of cards, but what’s going to happen when the majority of humanity realizes that the core of the political and royal establishment; is pedophilia and that level of sickness? Probably what this “.01 percenter” predicted last August, “The pitchforks are coming, for us plutocrats.”

I will never advocate violence (has it worked for our species the last 6000+ years?), but if we were to spread this information far and wide, and were to capture the narrative; we could create real change. We are change, and we don’t need to play this game if we don’t want to. Thank-you for reading.