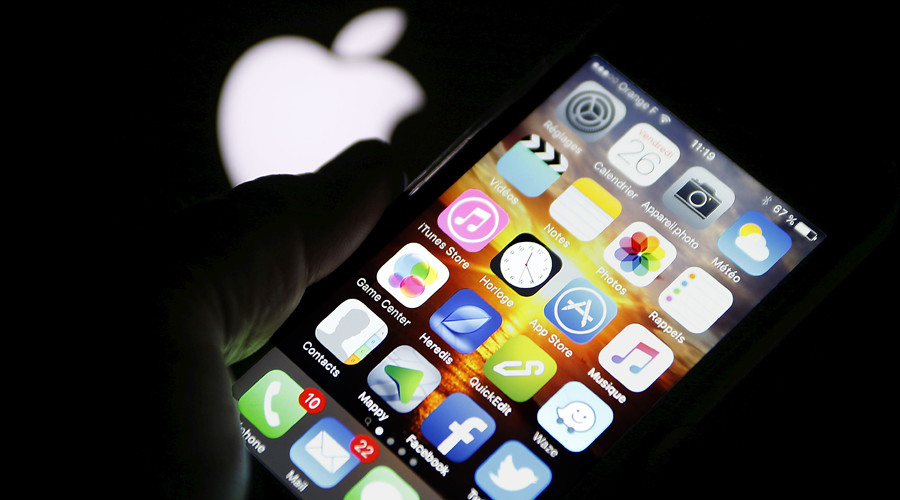 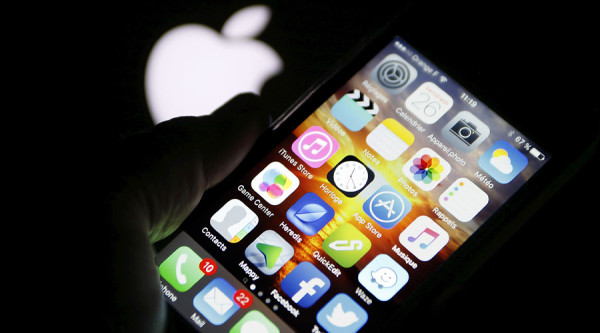 The US public doesn’t need a Digital Security Commission, they need the FBI to stop deceiving everyone and tell the truth that it wants to spy on Americans, John McAfee, developer of the first commercial anti-virus program told RT’s Ed Schultz.
Republican Michael McCaul, Chairman of the House Homeland Security Committee and Senator Mark Warner, a member of the Senate’s Select Committee on Intelligence have introduced a draft bill that would create a ‘Digital Security Commission.’ It is supposed to help the US federal government better manage issues with encryption and better control the competing interests of law and technology companies.

The proposal came amid the ongoing legal standoff between Apple and the FBI over a San Bernardino attacker’s cellphone the feds want to decrypt.

John McAfee: Well, more spying – that’s what comes to mind to me. Let me try to make this issue simple for the American public and for the FBI, who clearly doesn’t understand. These devices are computers, whether it is an Android phone, iOS phone, or whatever. Inside – is a processor, which is a computer, the instruction set, which is the iOS, and all the applications that you run and the memory – in which you store your data.

I am going to tell the world exactly how we do this. Now I’ll probably lose my admission to the world hackers’ community, however I want to tell you. You need a hardware engineer and a softer engineer. The hardware engineer takes the phone apart, and copies the instruction set, which are the iOS and applications and your memory. And then you run a program called a disassembler, which takes all the ones and zeros and gives you readable instructions. Then the coder sits down and he reads through. What he is looking for is the first access to the keypad, because that is the first thing you do, when you input your pad. It’ll take half an hour. When you see that then he reads the instructions for where in memory this secret code is stored – it is that trivial – a half an hour.

… The FBI knows this, Apple knows this. And this is not an indictment of Apple. Any computer that falls into someone’s hands, anybody can do it, which is why corporate datacenters keep their computers locked up; and this is why we ought to keep our own phones locked up…
In either case if they (the FBI) don’t know – that is tragic; if they do know it – then they are deceiving the American public and Apple and everyone else by asking for a universal key.

RT: Does a Digital Security Commission complicate the process, or does it get in the way? Is it an avenue of the solution, in your opinion?

JM: It certainly gets in the way. Why do you need a ‘Digital Solutions Commission,’ when the FBI should be able to take a hardware engineer and a software engineer and get exactly what they need? I can do it; anybody can do it. We don’t need a commission, what we need is the truth…

The FBI needs to get its act together and tell the truth: “We need it, because we want to spy on Americans!” Cool, let’s talk about that, but please don’t try to deceive us by pretending we are idiots. We aren’t. I just explained to you and I am sure you understood it, and your entire audience understood the simplicity of getting access to that secret code.