‘US is defending ISIS’: Russia has Emegency meeting after US coalition strike on Syrian army. 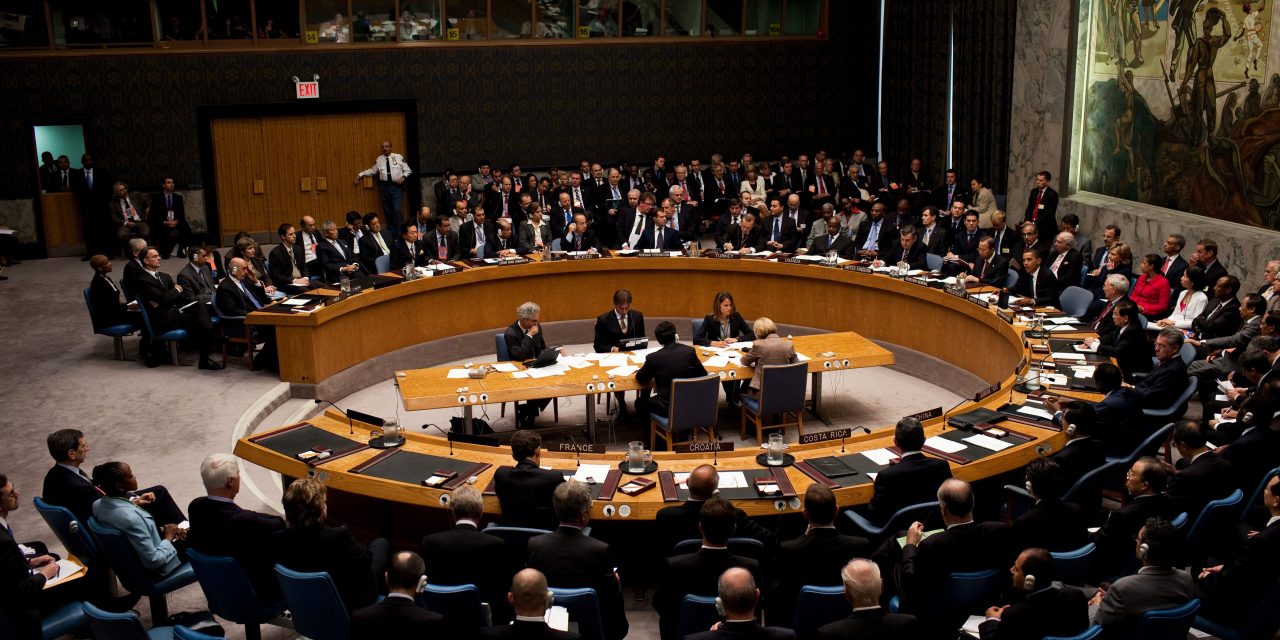 “If previously we had suspicions that Al-Nusra Front is protected this way, now, after today’s airstrikes on the Syrian army we come to a really terrifying conclusion for the entire world: The White House is defending IS [Islamic State, formerly ISIS/ISIL],”Russian Foreign Ministry spokeswoman Maria Zakharova told Rossiya 24.

“We demand a full and detailed explanation from Washington. That explanation must be given at the UN Security Council,”Zakharova added.

The Foreign Ministry has demanded full and detailed explanation from Washington over the incident in Deir ez-Zor, in which 62 Syrian troops were killed and over 100 injured.

Moscow stressed that it is concerned by the US airstrike targeting the Syrian army units which had been destroying Islamic State (IS, formerly ISIS/ISIL) militants.

The ministry added that the Russian side had never been notified of US plans to carry out bombings in the Deir ez-Zor area.

“Immediately after the airstrike by coalition planes, Islamic State militants launched their offensive,” said the chief of the Russian Reconciliation Center in Syria, Lieutenant General Vladimir Savchenko. He added that the Russian air force intervened immediately to halt terrorist advances and have conducted at least 10 airstrikes on Islamists’ positions since 7:00pm local time.

“[US coalition] strikes have cleared the way for ISIS fighters to take over Deir ez-Zor city now,” confirmed Syrian Minister of Defense Fahd Jassem al-Freij. “It is only because of Russian Air Force support [that] the offensive of the terrorist group was stopped. We request that the air support for the Syrian armed forces be continued by the Russian air force in order to destroy the terrorists.”

The Russian Foreign Ministry stressed that US air strikes against Syrian government forces jeopardize the Syrian ceasefire deal reached between Moscow and Washington on September 9.

The Syrian military called the bombing a “serious and blatant aggression” against Syrian forces, and said it was “conclusive evidence” that the US and its allies support IS militants.

US Central Command later issued a statement, saying that the US-led “coalition would not intentionally strike a known Syrian military unit.” It promised to look into the incident.

However, an unnamed US military official told Reuters that he was “pretty sure” that the targets hit in US-led coalition air strike on Saturday had been Syrian forces.

According to the official, the bombings in Deir ez-Zor were carried out using US intelligence, which was being gathered for days. The US attack stopped as soon as Russia notified the American side that they had been hitting the Syrian military, the source added.

A senior Obama administration official told AP that the United States expressed “regret” for the unintentional loss of lives of Syrian forces, with the message to Damascus allegedly having been relayed through Russia. The official, who requested anonymity, added that the US will continue to pursue compliance with the ceasefire previously agreed upon with Russia.