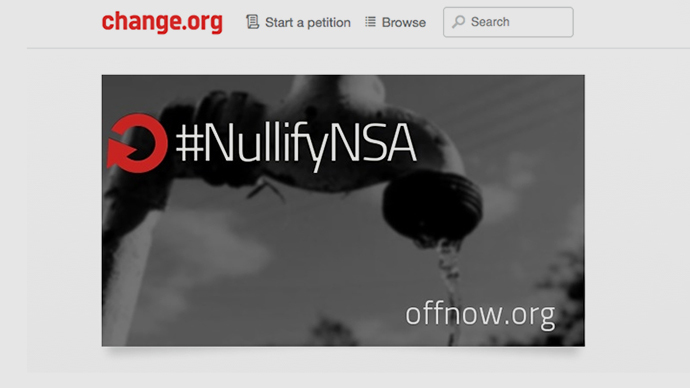 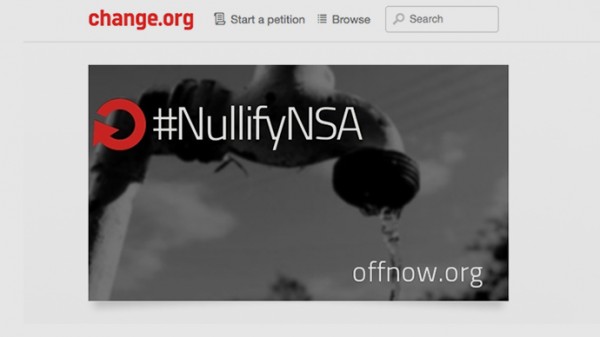 Disgruntled with NSA spying on US citizens, two senators from opposing parties have introduced a bill banning companies in California from providing essential utility services to the agency – including cutting off its computer-cooling water supply.

The NSA is a very resource-hungry organization which could stand to lose a lot from this. The initiative by activists and other organizations, apparently seeks to incapacitate the agency in return for its rights violations.

The news comes just as elsewhere, in Maryland, the agency made a deal to pay $2 million a year for the region’s treated sewage water.

But California has not been so kind. Hitting back at the federal government after a mountain of recent allegations of outright violations of its citizens’ rights, senators Ted Lieu (D) and Joel Anderson (R) formally introduced Senate Bill 828 on Monday. 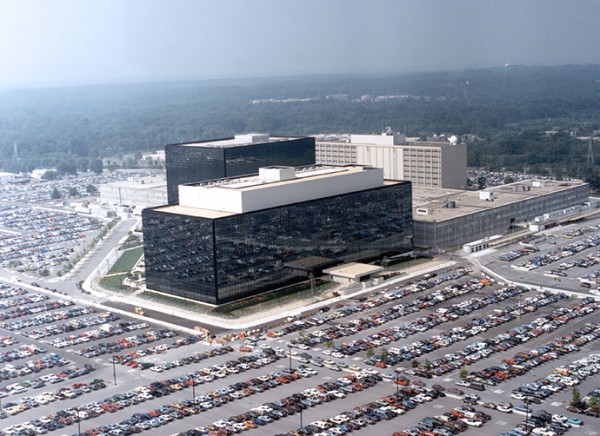 They declared in a statement that “The National Security Agency’s massive level of spying and indiscriminate collecting of phone and electronic data on all Americans, including more than 38 million Californians, is a direct threat to our liberty and freedom.”

The bill will prohibit the state of California from “Providing material support, participation or assistance in any form to a federal agency that claims the power, by virtue of any federal law, rule, regulation or order, to collect electronic data or metadata of any person pursuant to any action not based on a warrant that particularly describes the person, place and thing to be searched or seized.”

In practice this means a number of things: The bill targets government-owned utilities (water and electricity); any public universities that allow their facilities to be used as NSA research facilities and their campuses as recruiting grounds; it will also impose sanctions on any corporations trying to fill the gaps left by the utility providers and other state companies; finally, the bill also seeks to ban any local or state criminal investigations from carrying out their work using data harvested by government snooping without a specific warrant. In its absence, the information will simply be inadmissible in court.

The submission followed a December campaign by activists from various organizations, including California’s Tenth Amendment Center, in which they first proposed to shut off the spy agency’s water, releasing this video.

The original objective was to stop water supplies to the NSA Utah Data Center – the humongous complex filled to the brim with square kilometers of servers scanning and storing people’s private communications.

With regard to Monday’s proposal on California, Lieu believes that “state-funded public resources should not be going toward aiding the NSA or any other federal agency from indiscriminate spying on its own citizens and gathering electronic or metadata that violates the Fourth Amendment.”

Lieu went on to clarify that he agrees with the NSA about the world being a dangerous place. But that is why, he says, “our founders enacted the Bill of Rights. They understood the grave dangers of an out-of-control federal government.”

Based on the model legislation – the Fourth Amendment Protection Act – first drafted by the Tenth Amendment Center and activists at the Offnow coalition, any state agencies, officials or corporations found to be “supporting or assisting the federal government to spy or collect certain data on Californians” fit the bill, according to the press release.

Mike Maharrey, communications director for the Tenth Amendment Center, believes at least four more states will take up the bill in early 2014. Although California does not yet have its own data center, the measure, Maharrey argues, would make it more difficult for the NSA to expand its operations.