US soldier shoots Afghan boy at Bagram Air Base 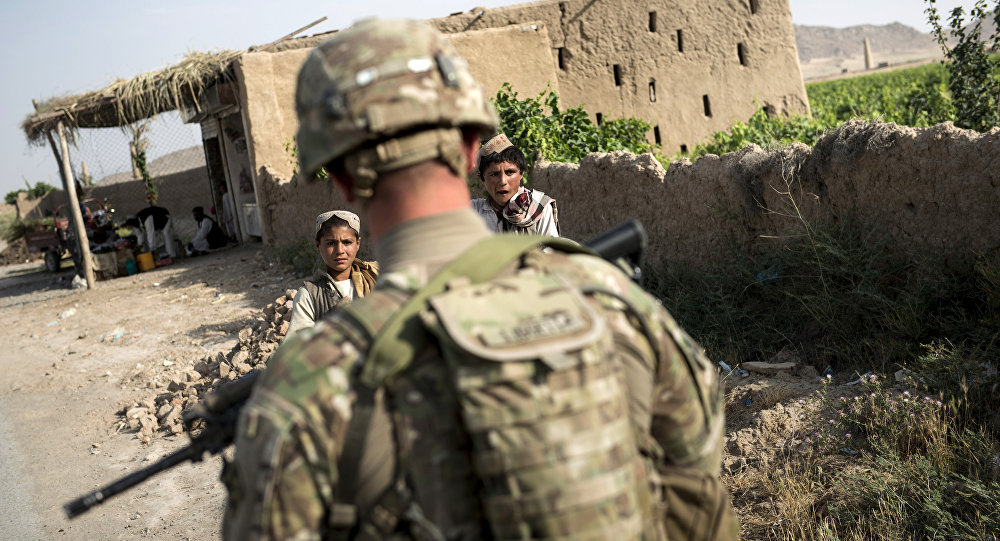 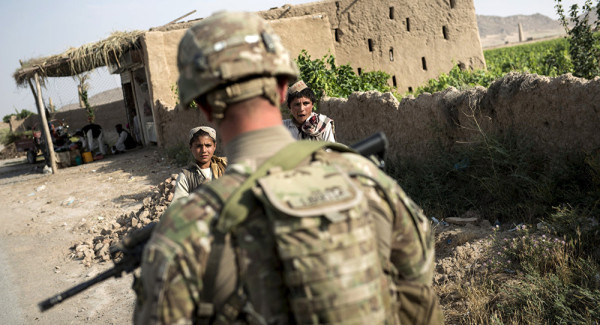 A local boy was shot and killed by a US soldier guarding Bagram Air Base, the largest military installation in Afghanistan.
The boy, whose name and age have not been disclosed, was carrying “what looked like an automatic rifle,” according to General Zaman Mamozai, chief of police for the Parwan province, where the airbase is located. A US soldier in one of the watchtowers warned the boy to stop, and then fired, Mamozai told AP.
Later on Monday, a group of local residents gathered to protest the killing, but dispersed when they were told about the circumstances, Mamozai said, adding the incident is still being investigated.

Brigadier General Charles Cleveland, spokesman for the US forces in Afghanistan, confirmed the US military was looking into the shooting.

Bagram Air Base, located 31 miles (50 km) north of Kabul, is the largest US military installation in Afghanistan. Originally built in the 1950s, it was expanded following the US invasion in 2001, and has served as the main logistics hub for the US and NATO forces in the country. It also hosts the Parwan Detention Facility, used to hold all prisoners taken by the US-led coalition in Afghanistan. Originally operated by the US, it was turned over to the Afghan government in 2012.
Last October, President Barack Obama decided to extend the US presence in Afghanistan through 2017, in order to bolster the country’s security forces. The US-backed government of President Mohammad Ashraf Ghani has been struggling to hold ground against the resurgent Taliban, a militant Islamist movement thought defeated a decade ago.