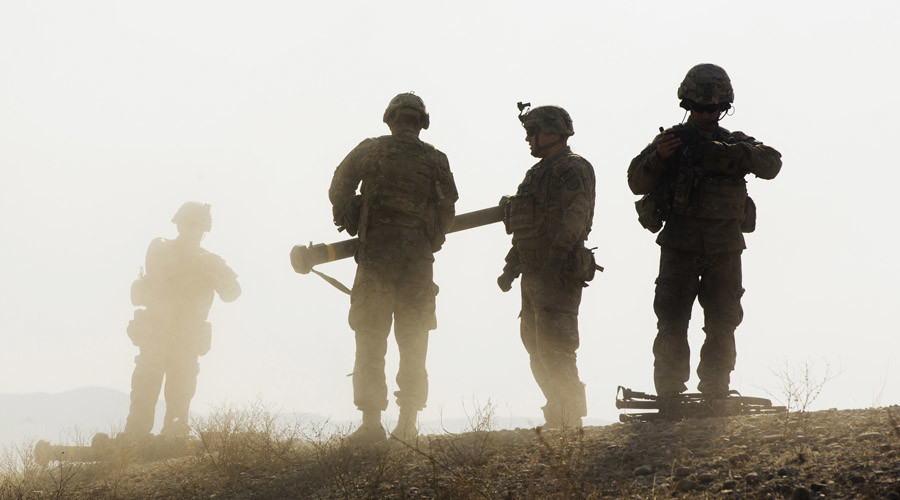 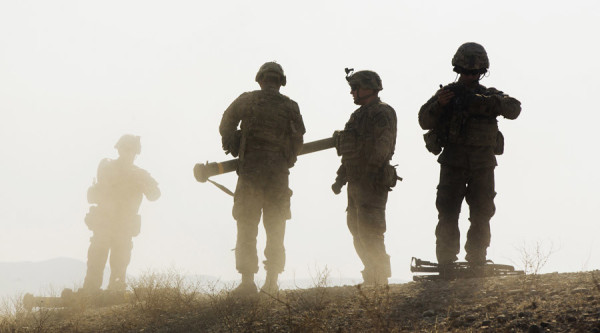 Thousands of US troops could remain in Afghanistan for decades to come, despite Washington’s plan to pull the majority of soldiers out by early 2017, US military commanders reportedly suggest.
The revelation comes amid concerns about the Afghan government’s vulnerability.

“What we’ve learned is that you can’t really leave,” a senior Pentagon official told the Washington Post on condition of anonymity. “The local forces need air support, intelligence and help with logistics. They are not going to be ready in three years or five years. You have to be there for a very long time.”
Senior US commanders expressed surprise at Al-Qaeda’s resilience in Afghanistan, as well as the Taliban’s continued seizure of large areas of contested territory.

Following the departure of most foreign forces in Afghanistan, the Taliban began to seize district centers and inflict sizable losses on government forces. In addition to the Taliban, US and Afghan forces are now fighting an aggressive branch of Islamic State (IS, formerly ISIS/ISIL).

“No matter what happens in the next couple of years Afghanistan is going to have wide ungoverned spaces that violent extremist organizations can take advantage of,” said Brigadier General Wilson Shoffner, a military spokesman in Afghanistan.

Commanders specifically noted that troops in Helmand province have struggled to maintain control of territory taken by US forces from the Taliban in 2011 and 2012.

“There’s a real will-to-fight issue there,” said a senior military official in Kabul.

The officials told the Post that Afghan troops in Helmand have lacked effective leaders, as well as the weapons and ammunition to hold off Taliban attacks. Some soldiers have been fighting for years without a break, which has led to poor morale and high desertion rates.

Although US officials have pointed to improvements made in the region, such as the time it takes to receive medical help on the battlefield – currently an average of four hours, down from 24 hours in 2013 – Shoffner stressed that other goals will take a long time to achieve.

“How long does it take to grow a 15-year pilot? It takes about 15 years,” he said. “We’re starting a little late with the Air Force.”
President Obama canceled Washington’s initial plan to withdraw the majority of US troops in 2014, shifting to a plan to scale back forces by early 2017. At that point, 5,500 would remain in the country to work with Afghan forces – down from the current 9,800 soldiers. Plans to completely remove all US troops have not been announced.

The decision was seen as a turn-around from Obama’s campaign promise to bring troops home, and his repeated assurance that he does not support the “idea of endless war.”