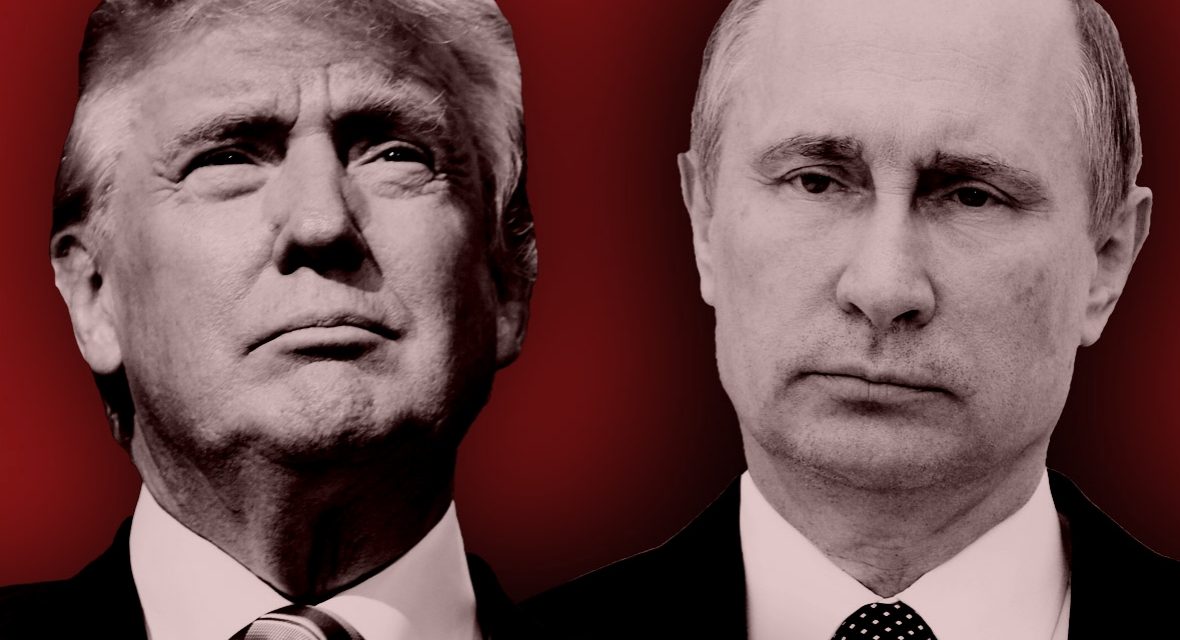 While commenting on the resignation of National Security Adviser Michael Flynn, Spicer said that “Russia ‘seized; Crimea under the Obama administration and that the Trump-appointed ambassador to the UN Nikki Haley has ‘strongly denounced the Russian occupation.'”