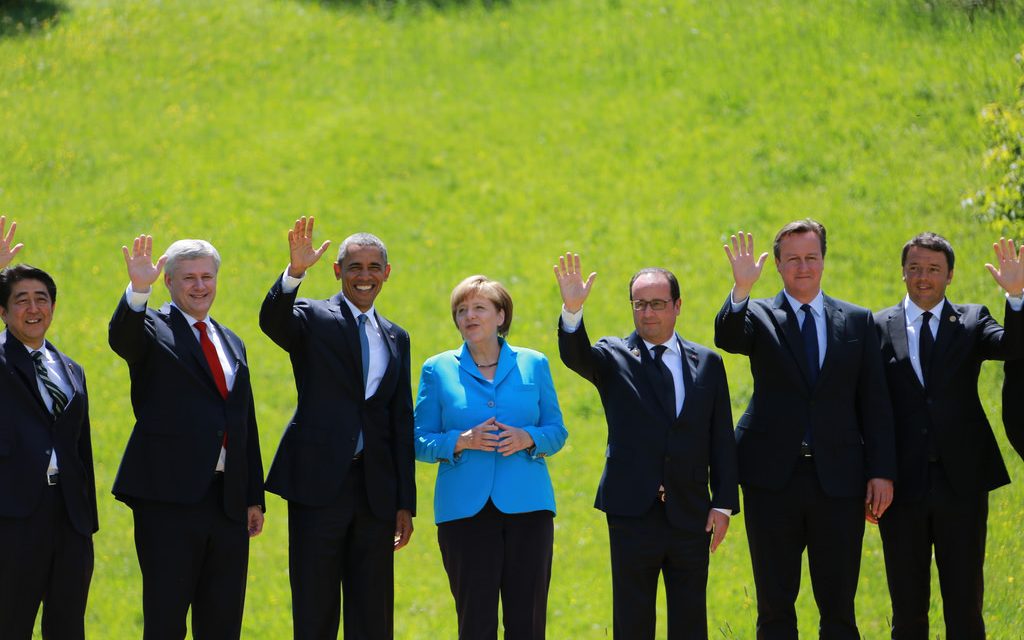 Publishing company Wikileaks released over 8000 files of data this week, and it looks as if we will have months of reading material before we can fully assess the impacts.

If the source is as solid as Wikileaks claims, and Edward Snowden approves of, then it is about we started asking ourselves some questions about the integrity of our software that we have installed on our computer, among many other things.

According to the documents, the CIA has a secret base located in Frankfurt, Germany: 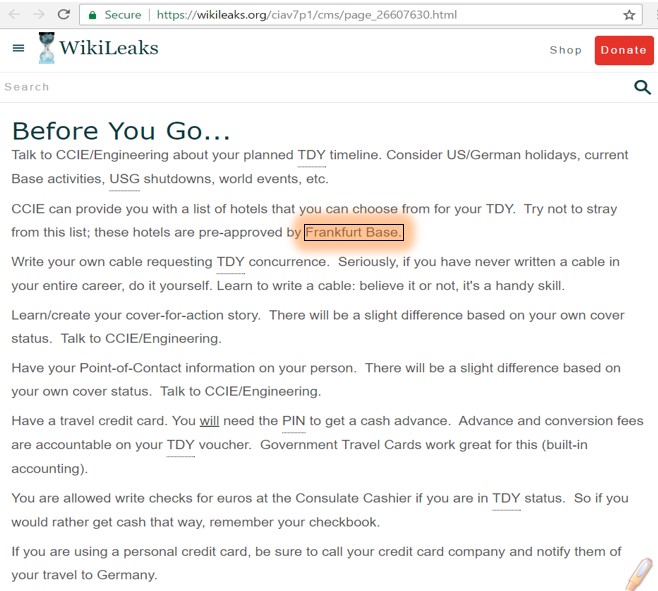 The document goes on to be what seems to be a manual for a spy heading over to Frankfurt. Here the document shows that the location of the secret base is located at the US Consulate in Frankfurt. 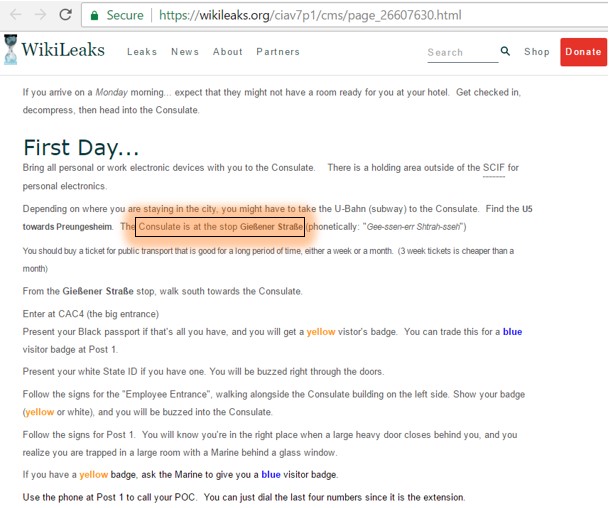 Of course, the the US Consulate in Frankfurt is located right at the location described in the document above. Termed the “Center for Cyber Intelligence Europe Engineering” or CCIE/Engineering, the hackers are allegedly given free reign to travel without border checks to 25 nearby European countries. At this CCIE/Engineering center, the spies apparently harness responsibility over Europe, Africa, and the Middle East.

View of giant covert CIA hacker base in Europe–the US "Consulate" in Frankfurt https://t.co/rIKhFzapTF

One can only speculate about what really goes on at the US Consulate in Frankfurt, but since other documents suggest the use of ‘zero day’ exploits, it might be safe to say that the people of America deserve some answers. One of these exploits, Fine Dining, is scary to say the least: 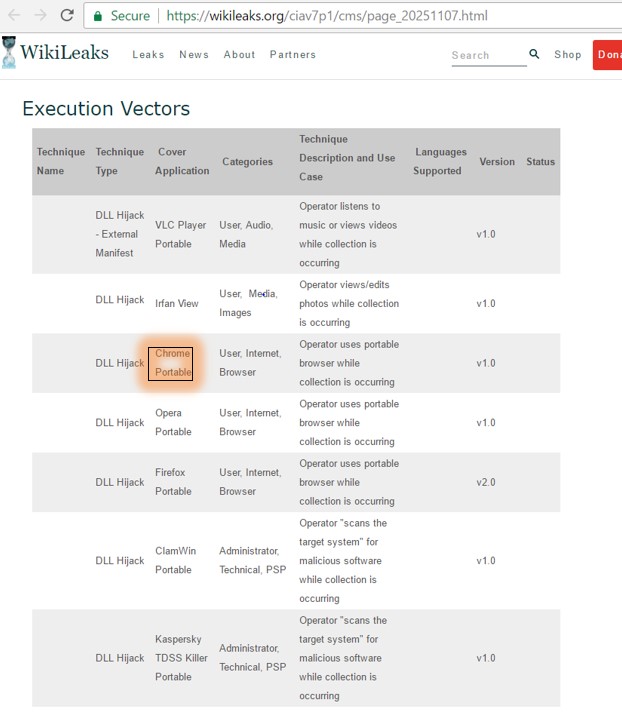 As Wikileaks claims, and the evidence seen in this document illustrates, a CIA spy can attack a computer with USB drive and even have witnesses around to see it happen. Apparently the Fine Dining attack system can make the screen show over 24 applications, such as Chrome, Breakout2, Prezi, or McAfee whilst infecting and perhaps destroying the helpless computer

Wikileaks says that only 1% of the Vault 7 documents have been released so far, so there will likely be much more to report on this topic in the coming days. For now, one can only wonder how the country of Germany is going to respond to the news that there could be a CIA spy base in Frankfurt.

WikiLeaks has released less than 1% of its #Vault7 series in its part one publication yesterday 'Year Zero'.