UPDATE: A previous version of this article incorrectly stated that this missile was carried on an Amazon Air flight. It has since been updated.

Early this week the cause of a major security incident was revealed which occurred last Friday at an international airport in Polk County, Florida.

Lakeland Linder International Airport was scene of a sudden emergency evacuation when a contractor opened a shipping container to unexpectedly find a massive guided missile inside. 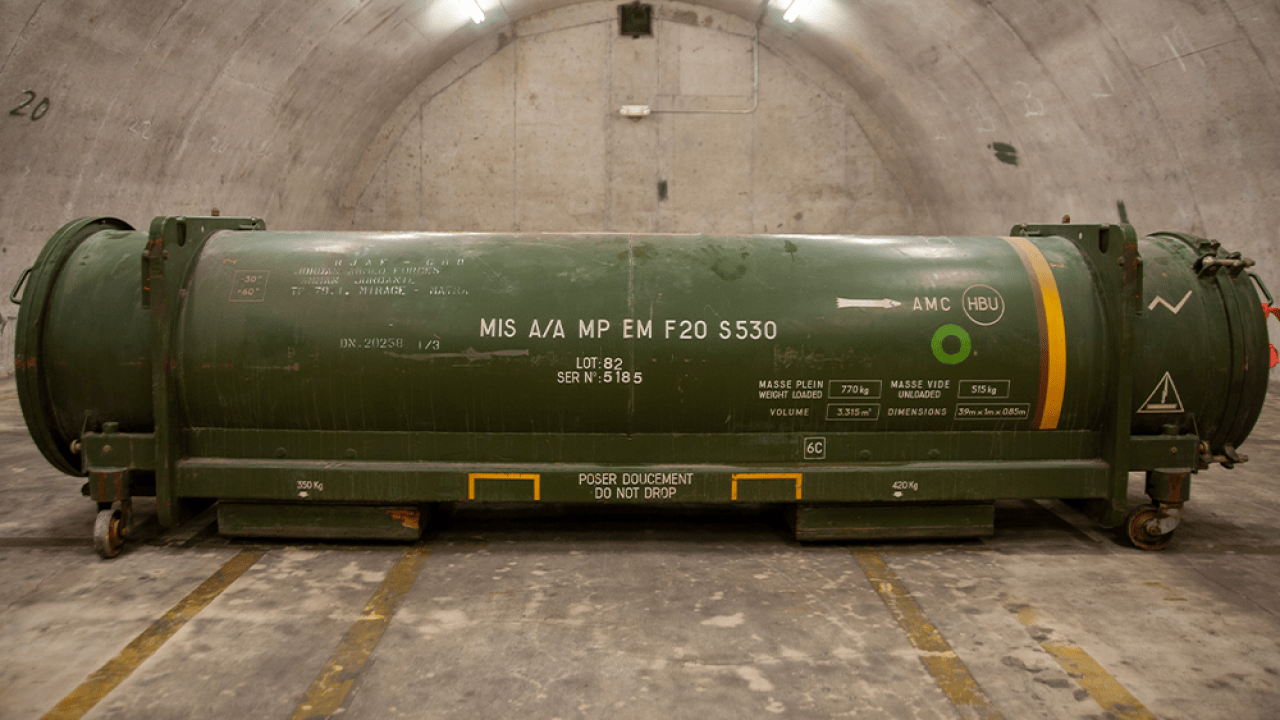 Initial local news reports indicated that airport personnel had no idea how it ended up at a major civilian airport, only that the container also had parts of an aircraft inside and that the shipment belonged to Draken International, a US defense contractor based in the area which focuses on development of tactical fighter aircraft.

Though it’s not unheard of that shipping containers belonging to defense firms might have inert missiles in them, in this instance the missile had a “live” warhead, however was not armed.

After the complete evacuation of the airport disposal technicians from nearby MacDill Air Force Base along with members of the ATF and local fire departments were called in to dispose of it. Surrounding neighborhoods also had to be evacuated given the huge size of the ordinance. 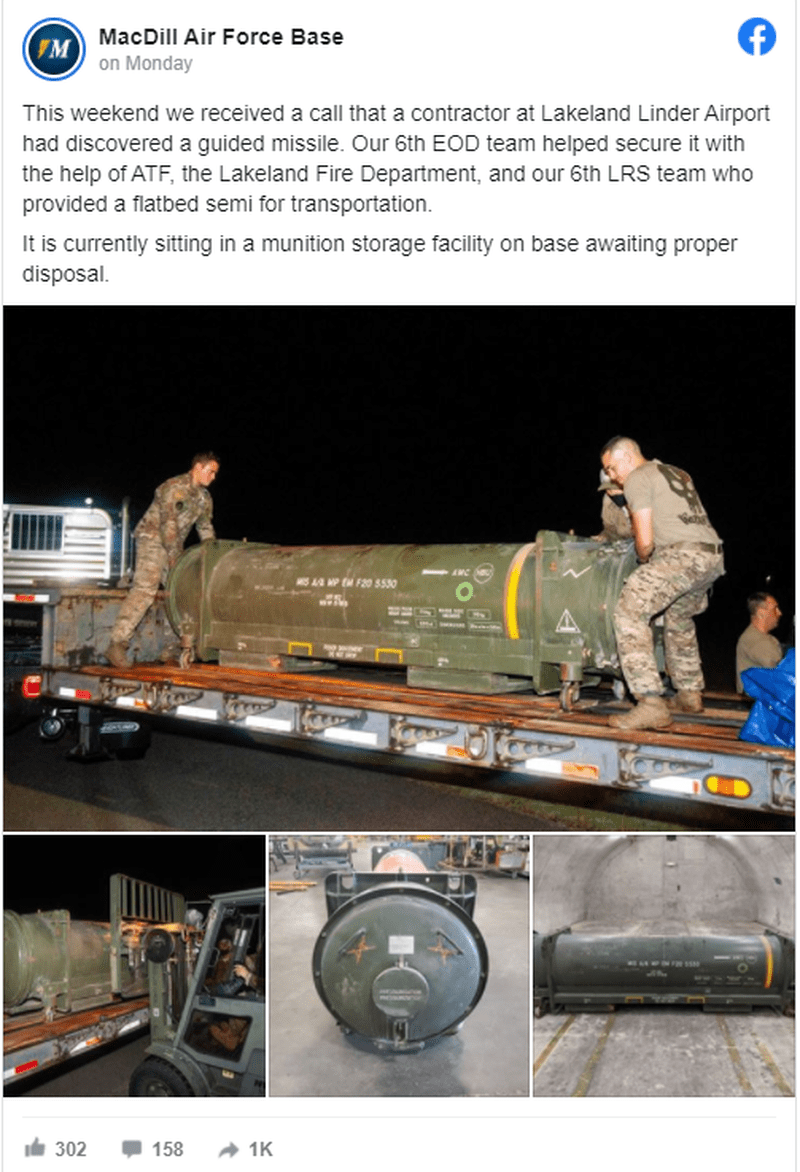 The live missile is now being stored at MacDill Air Force Base. Draken International later confirmed in a statement that “in the process of evaluating arriving shipments discovered something questionable and potentially explosive,” after which the decision was made to “evacuate the facility and its surrounding neighbors and contact the appropriate authorities.” 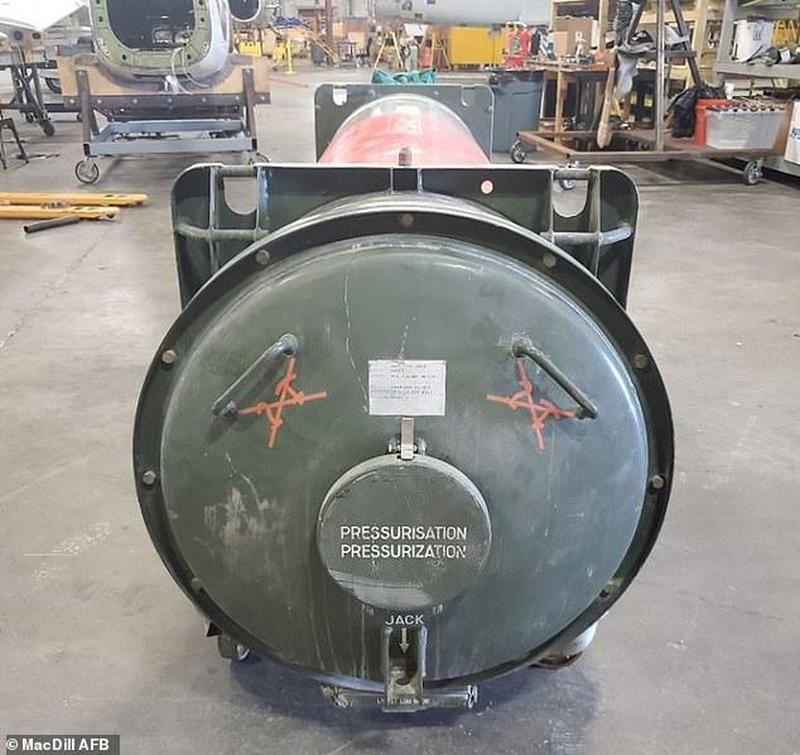