It’s an alarming trend we’ve observed before throughout the anxiety-ridden summer of rolling COVID-lockdowns and pandemic ‘uncertainty’ as well as the chaos of race protests and riots: Americans are stockpiling weapons and combat gear like there’s no tomorrow, or rather looking toward the near-term extreme unknowns coming post-election.

Surveying gun and tactical gear stores in cites especially across the south, for example Austin, a new report in Bloomberg finds that “Less than two weeks before Election Day, orders are rolling in. Since last year, online purchases have driven a 20-fold jump in sales of goods like the $220 CM-6M gas mask — resistant to bean-bag rounds — for Mira Safety of Austin, Texas.” 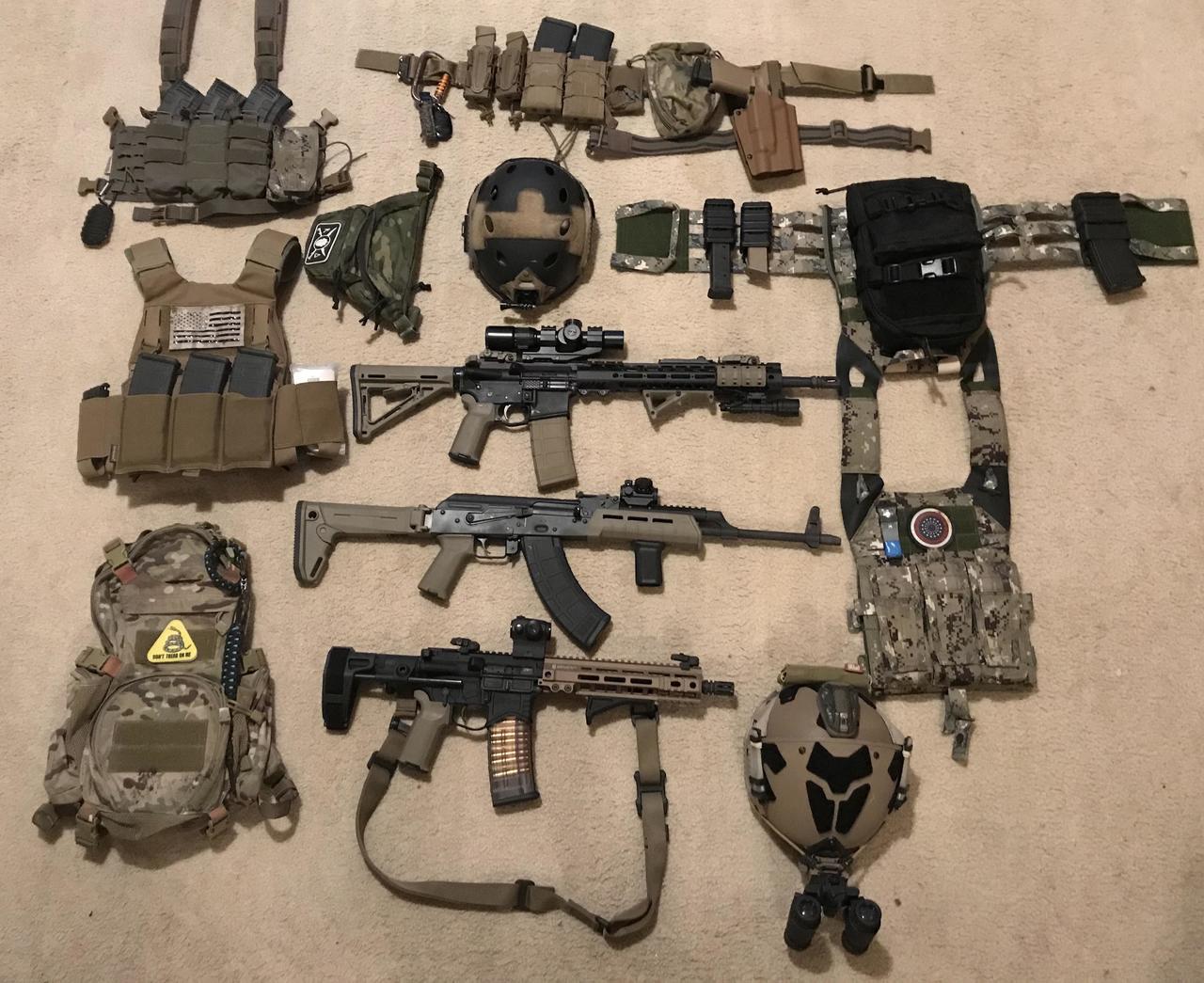 “It doesn’t matter who gets elected,” the tactical gear outlet’s founder Roman Zrazhevskiy told Bloomberg as he sees products fly off the shelves. “They think that no matter who wins, Biden or Trump, there are going to be people who are upset about the result.”

However, the Bloomberg report especially zeros in on “right wing extremism” and a new form of patriotism which sees the “survivalist look” as part of a lifestyle centering on preparation for coming political unrest. Hot sellers include high end body-armor plates costing hundreds of dollars, military grade gas masks, tactical clothing, and gun accessories like laser sights and scopes.

Noting that all across the US gun and ammo sales are surging, with record prices as well as shortages – for example some bullets for assault rifles selling for a whopping $.50 per single round – the report underscores that business is booming for these stores like never before:

A retail chain called 5.11 Tactical, which traces its roots to a friend of President Donald Trump’s adult sons, is even trying to turn the survivalist look into a fashionable national brand. It’s racking up annual sales of almost $400 million with stores in places including Tulsa, Oklahoma, and the U.S. Army’s Fort Bliss in El Paso, Texas.

But the report still acknowledges the trend transcends political affiliation, or either extremes on the right or the left.

One top DHS official who served as former assistant secretary for threat prevention at the Department of Homeland said, “It’s evidence of what many people have been expressing concern about for the last six months — the stress associated with the pandemic, a frustration or anger about various government mitigation efforts and a belief that those efforts are infringing on their individual liberties.”

Gun sales have soared throughout the summer, going back to the early weeks of pandemic-related lockdowns in the Spring:

“'We are up about 45 percent on first time firearm buyers and we are probably at least that on female purchasers,' Jim Clark, the owner of Big Shots said." https://t.co/Ej9brceeot

And the potential for a contested election could bring this “perfect storm” of frustrations and anxieties to the fore in some level of civil war type violence and clashes in urban settings. 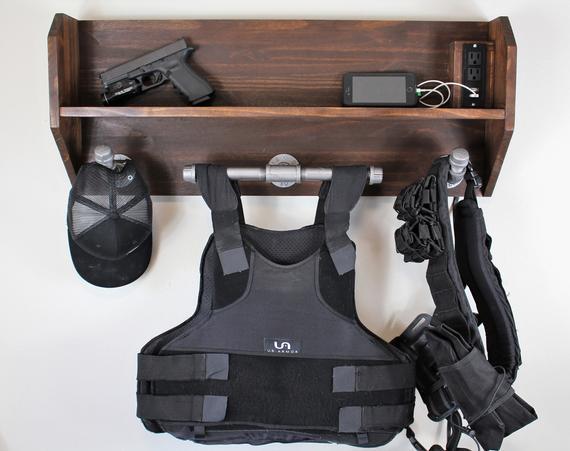 While such a prospect as little as a year ago seemed far-fetched and overly conspiratorial, the experience of life in 2020 has left many more people seeing this as an actual possibility.