Last month, TFTP reported how some folks are beginning to question the closures stemming from COVID-19 and the subsequent impending economic chaos. Business owners who are unable to obtain government backed SBC loans are taking matters into their own hands and they are opening up — despite threats of arrest and fines. Some of these businesses are willingly facing permanent closure and arrest for opening which has earned them the support of many gun owners and in Michigan, the militia.

In April, we reported on the case of Shelley Luther who made headlines for opening up her business, Salon A la Mode in Dallas, Texas. When she opened, Luther’s salon was guarded by armed citizens and private security guards. However, this wasn’t enough and earlier this month, she was arrested.

In Owossa, Michigan, however, barbershop owner Karl Manke, doesn’t just have the support of a few gun owners — he has a militia — who is in place to deliberately block the police if they show up to kidnap the man for cutting the hair of willing customers.

So far, the militia’s presence has been enough to deter police, and not just one or two cops either.

“Yesterday six troopers came in to enforce the governor’s order or to issue a cease or desist order so we are here to make sure he doesn’t get arrested. We’re willing to stand in front of that door and block the entrance so the police will have no entry there today,” said Owosso resident and militia member, Daniel Brewer.

As the militia guards the shop, others protest for Manke’s right as well as the rest of the state’s right to work.

“I think everyone that comes out and supports Karl should protest, because I feel like some of Michigan should open up with regulations and if he wants to work, he should be able to work,” said one protester outside 77-year-old Manke’s barbershop.

These folks are not advocating for some wild west policies here, they are simply supporting those who are willing to open their businesses or return to their jobs.

As for the militia, Manke says he appreciates their support and seems thankful things have remained peaceful.

“As long as they didn’t pull a gun on anyone and shoot anyone in the leg, I didn’t care,” Manke said of the organization’s potential assistance.

“Those guys have just as much rights as the rest of us do,” Manke said. “They were demonstrating their rights They were behaving themselves. They weren’t doing anything.”

After Manke served long lines of folks who wanted haircuts over the weekend, this week, the Michigan Department of Licensing and Regulatory Affairs revoked his license. But it has not deterred the elderly barber.

Manke received word of his license being suspended with an email, but it is not considered official until formal paperwork arrives from Lansing. That could happen within the next day.

After getting the news that his state-issued license was temporarily pulled, it’s no surprise the man who has defied the governor’s orders for more than a week said he’s going to fight it.

Manke defied the government he calls oppressive by opening up his barbershop on May 4. Almost immediately, people started lining up to get their hair cut and show support.

First, the Michigan Attorney General’s Office ordered him to shut down. He ignored it and stayed open.

Then a court said there must be a hearing to decide what to do next. He’s staying open until that hearing.

Now, the state revoking his license to operate all together. 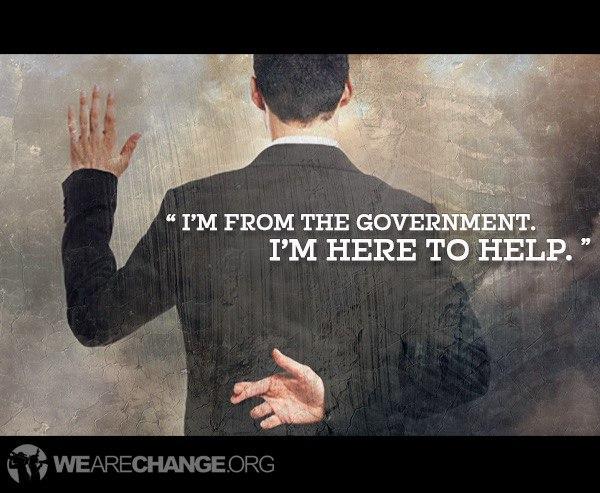 As TFTP reported this week, though there are police officers out there willing to follow orders and arrest people for doing nails in their home or cutting hair, there are others out there who openly defy violating the rights of citizens. Unfortunately, however, when they speak out about upholding the constitution and protecting the rights of Americans, they get fired.