Behind the Scenes, DC Think Tanks Are Quietly Urging Biden to Bring the TPP Back

The Trans-Pacific Partnership (TPP) was dead and buried. But now, with the imminent arrival of the new Biden administration, many of the most influential policy groups in Washington are quietly trying to resurrect it.

Writing for the American Foreign Policy Council (AFPC), Joshua Eisenman, the organization’s Senior Fellow in China Studies, argues that it is “time to revisit the TPP,” which has now been rebranded as the Comprehensive and Progressive Agreement for Trans-Pacific Partnership (CPTPP).  Last month, China signed a far-reaching trade agreement with most of the countries of south and east Asia, as well as Australia and New Zealand. For many in Washington, this is a warning sign that the Pacific region is slipping out of U.S. control.

For Eisenman, Asian countries are apparently, “chafing under Beijing’s aggressive economic embrace.” While the United States continues to build up its military in the South China Sea, “U.S. leadership on the economic front remains weak,” he states.

In a remarkable feat of projection, the American think tank also suggests that, “Beijing continues to wield its growing economic weight as a cudgel against those it perceives as challenging its political interests — and does so without consequence.” The situation for the Biden administration, therefore, “represents both a crisis and an opportunity…because only with the U.S. on board will CPTPP partners have the leverage they need to rebuff Beijing’s advances.”

The AFPC is one of the most influential think tanks in Washington D.C., its board of advisors full of powerful state officials. Among them are former Speaker of the House of Representatives Newt Gingrich, former CIA Director R. James Woolsey, and former Secretary of Homeland Security Tom Ridge. 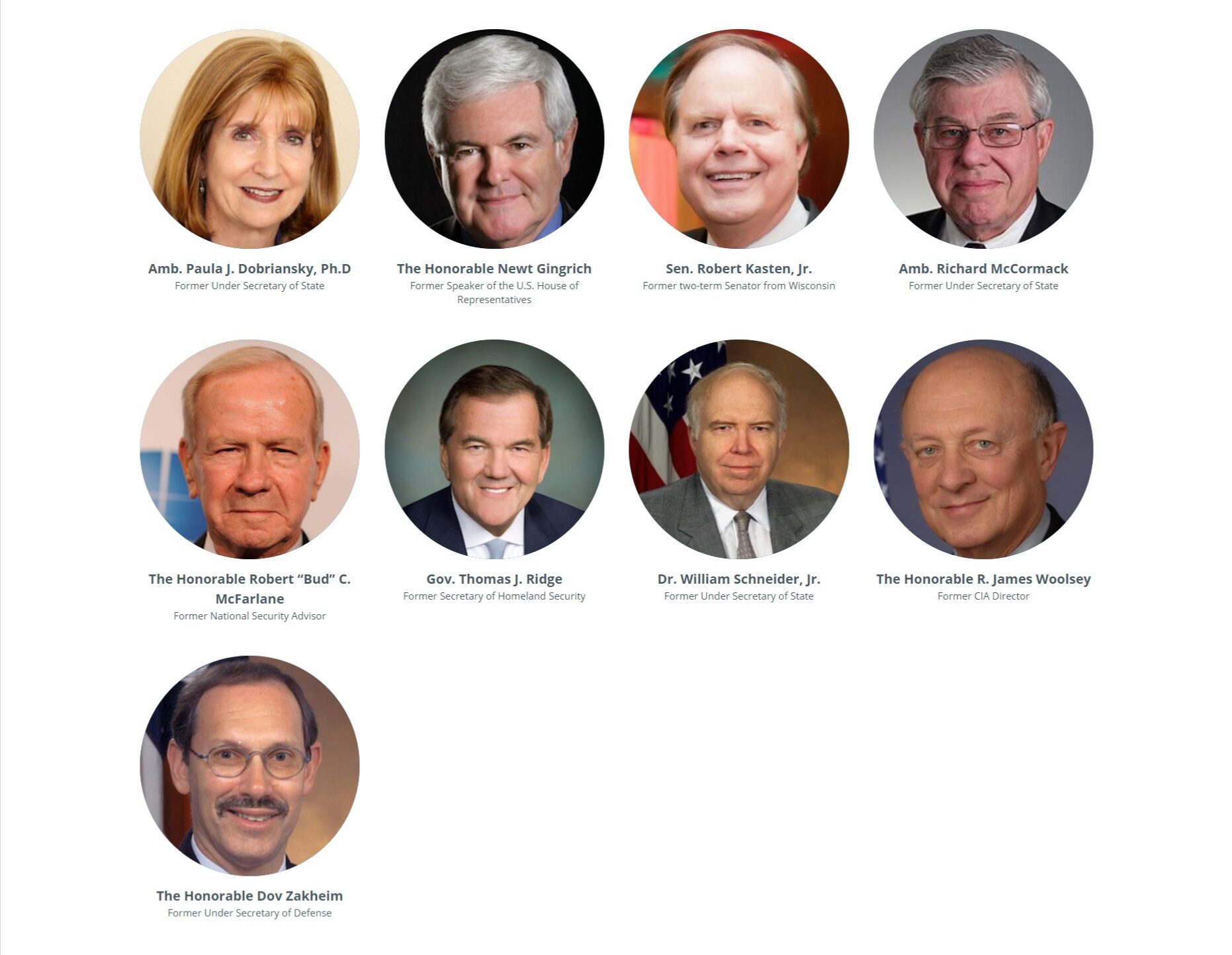 Encompassing around 800 million people and accounting for 40% of the world’s economy, the TPP was the largest proposed trade agreement in world history, with the Obama administration describing it as the “cornerstone” of its economic policy. It included not only tariff reductions but also investor rights, intellectual property, and patent protection agreements.

Biden was Obama’s vice-president and supported the deal at the time. Now, former officials are practically begging him to revisit the controversial agreement, arguing that China must be isolated. “The U.S. has simply got to be in the game or, of course, we cede territory to China,” said former U.S. Trade Representative Charlene Barshefsky. If Biden does not commit to the new CPTPP, then he is, “going to have to at least consider what the future of U.S. economic leadership in Asia looks like,” Richard Fontaine, former foreign policy advisor to Sen. John McCain told CNBC. Asian media also appear to be taking the prospect of a renewed TPP deal quite seriously.

While it was negotiated in secret, away from public eyes, when it was completed, there was a massive public relations campaign aimed at pushing the American public to accept it. This included some utterly bizarre and brazen pieces of public propaganda, including President Obama appearing on The Tonight Show to sing a love song dedicated to the TPP.

“I believe it is of the utmost importance to work alongside other leaders,” the president crooned over the slow jams of the Roots. “That’s why I negotiated the new trade deal called the Trans-Pacific Partnership, or TPP.” “Now, hold on there, Prez dispenser. Are you saying you’re down with TPP?” host Jimmy Fallon sung back. “Yeah, you know me. Look, Jimmy, the TPP allows American businesses to sell their products both at home and abroad. The more we sell abroad, the more higher-paying jobs we provide at home. It’s that simple,” Obama responded. “So what are you saying, that this trade deal would put Americans back to work, work, work, work, work?” Fallon warbled, over the baying hoots of the ecstatic audience.

It appeared a poorly-performed love song was not enough to convince the public of the deal’s efficacy, however, and it was permanently shelved by the Trump administration in early 2017. This was partially due to enormous popular pushback to the agreement. Once it was established that corporations could sue governments for lost profits over issues like environmental regulations, safety standards on foods and other goods, or costly safety protections for workers, public anger mounted. There were mass protests across virtually every signatory country to the TPP, leading to an unlikely alliance between trade unions, farmers, libertarians, members of the Tea Party, socialists, and many other groups who would have been negatively affected.

Professor Robert Reich, former Secretary of Labor, described the TPP as a “Trojan horse in a global race to the bottom, giving big corporations and Wall Street banks a way to eliminate any and all laws and regulations that get in the way of their profits,” while Senator Bernie Sanders claimed it would have “ended up devastating working families and enriching large corporations.”

If these estimations are correct, it is understandable why those within the elite are so eager to resurrect such an unpopular deal. Those who opposed it four years ago will no doubt have to muster similar energy if the deal returns in 2021.