In response to a tweet in expressing relief at never having been photographed with Maxwell, Pao replied:

“She was at the Kleiner holiday party in 2011, but I had no desire to meet her much less have a photo taken with her. We knew about her supplying underage girls for sex, but I guess that was fine with the “cool” people who managed the tightly controlled guest list.” 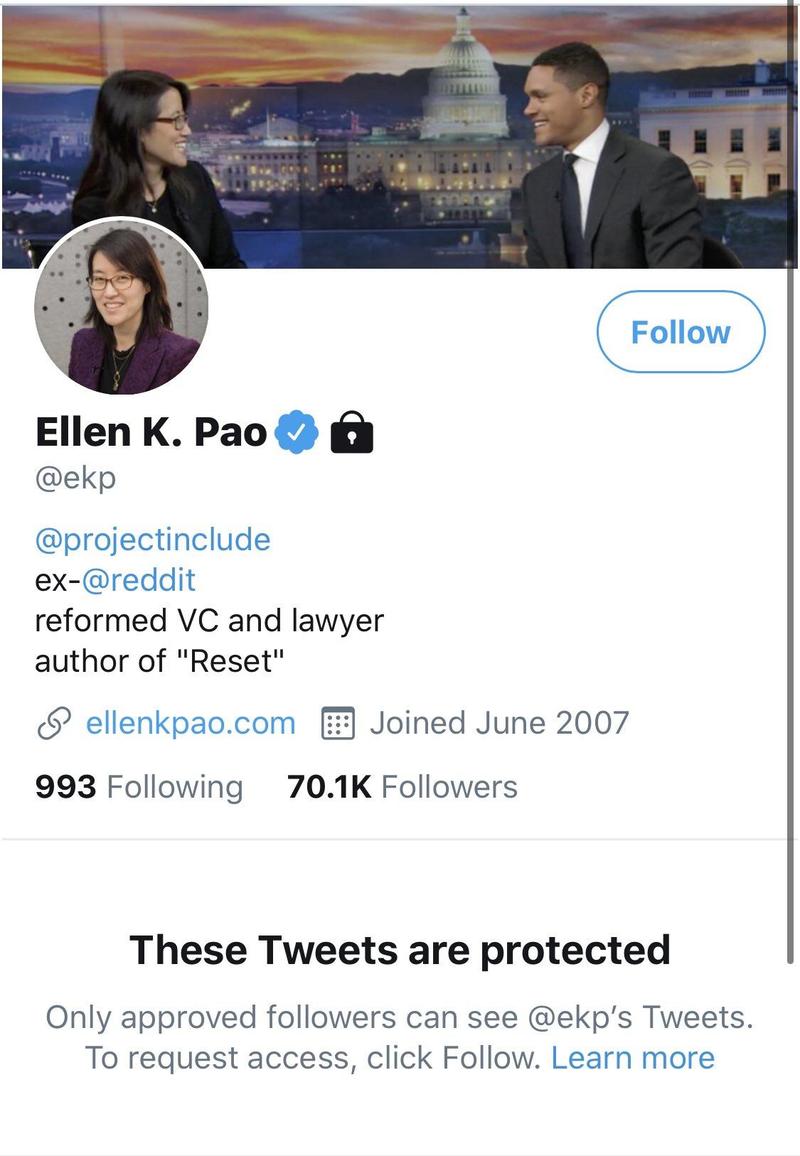 Perhaps Pao got a tap on the shoulder to let her know she just revealed herself as a potential witness in Maxwell’s upcoming case – after she was charged with four criminal counts related to transporting and procuring minors for illegal sex acts, along with two counts of perjury (via Reuters).

Maxwell has been accused by three women of procuring and training young girls to perform massage and sexual acts on Epstein and his associates, as well as participating in some of the alleged acts.