After publishing guidance warning about the serious risks of “airborne” infection associated with SARS-CoV-2, the CDC just seriously harmed its own credibility by acknowledging Monday that it had posted the new guidance “in error”, following a pressure campaign from the WHO.

Scientists have been gathering evidence that the novel coronavirus plaguing the world spreads via aerosol particles practically since it first emerged, and back in July, a group of 200 scientists sent a letter to the WHO urging the international public health agency to change its guidance on the spread of the disease. The problem scientists argued is that the WHO hasn’t updated its views to incorporate new research showing that aerosol spread is a much greater threat than touching contaminated surfaces, or via large droplets spread by close contact between individuals.

Yet, the WHO has refused these overtures, and this week it successfully convinced the CDC to do the same.

After the WHO announced earlier that it had reached out to the CDC over the guidance change, the agency informed American media outlets that a “draft version” of the guidance had been “posted in error”.

“A draft version of proposed changes to these recommendations was posted in error to the agency’s official website,” the CDC said. “CDC is currently updating its recommendations regarding airborne transmission of SARS-CoV-2 (the virus that causes COVID-19). Once this process has been completed, the update language will be posted.”

Even so, the American media has grown increasingly convinced that aerosols significantly contribute to overall spread of the virus, with ABC News suggesting yesterday that expensive UV-light powered surface cleaners were merely examples of “hygiene theater”. For months, the CDC has insisted that these large droplets are the primary mode of transmission, which is why – it argued – people must wear masks in public, because masks are effective at blocking large particles. 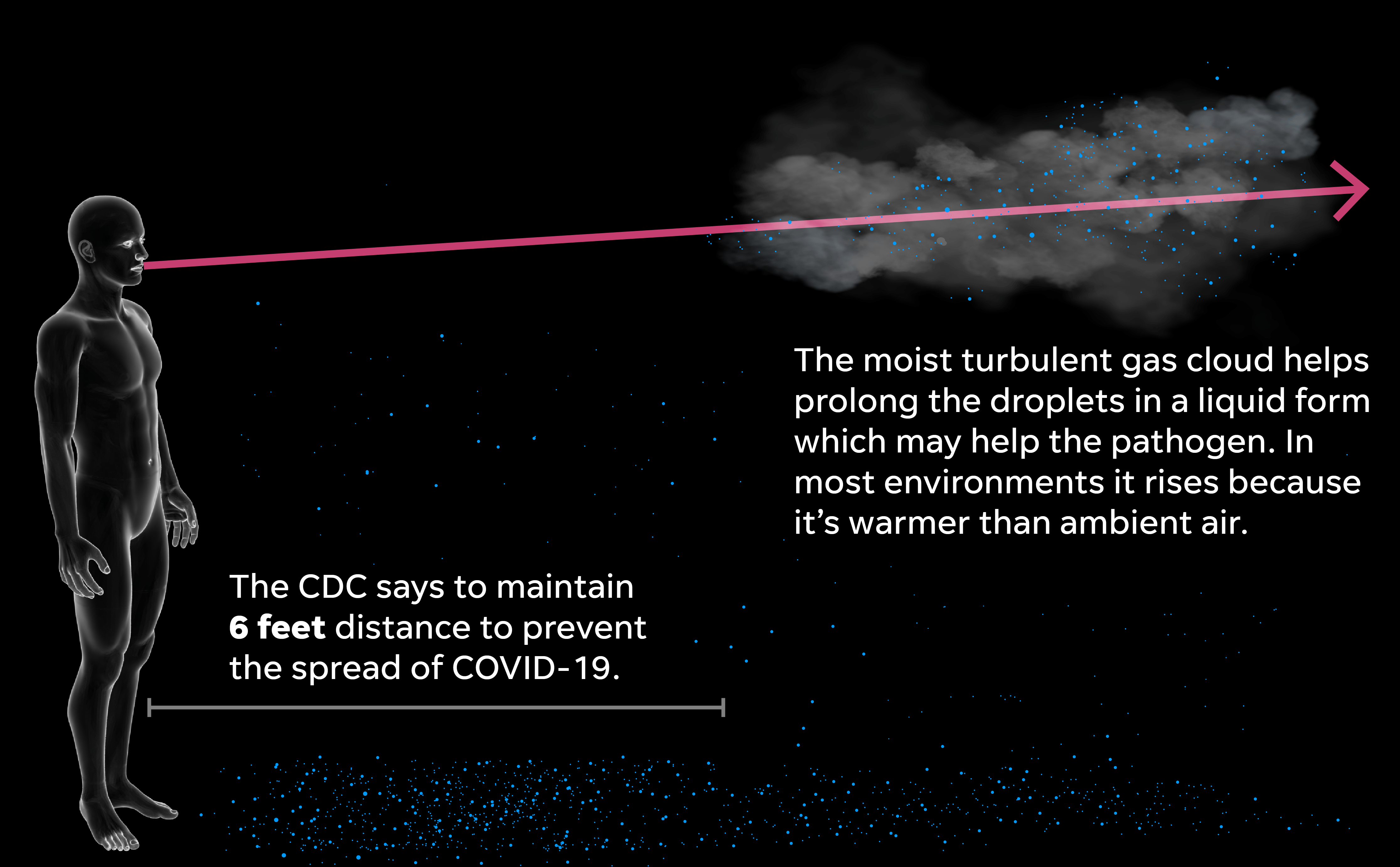 However, masks – at least, homemade clothe masks with imperfect seals – aren’t as effective at filtering all aerosol particles. Furthermore, research suggests aerosol particles released when a person sneezes can reach up to 26 feet.

Experts quoted in the US press reports are already slamming the CDC for injecting more confusion into the conversation surrounding COVID-19 prevention at a particularly risky time. After all, schools are still reopening across the US and many are diving headlong into the unknown, fearful that all of this activity could cause another wave of the pandemic, as Dr. Scott Gottlieb warned yesterday.

The FDA is already under fire for its allegedly “premature” approval of convalescent plasma, which critics claim is the result of untoward political pressure from the president.

All this scrutiny is helping to cement a new nickname for the agency.

It could also give more fodder to people like Bill Gates, who has started attacking the FDA’s credibility as the agency rushes toward emergency approval of a vaccine.