Late pedophile Jeffrey Epstein’s 7.6k acre ranch in the New Mexico desert, approximately 35 minutes from Santa Fe, has been sitting on the market for over a year.

The Neil Lyon Group at Sotheby’s published pictures of the $27.5 million ranch, offering new insight into Epstein’s plan to turn the ranch into a small community where he would seed the human race with his DNA by impregnating scores of women. 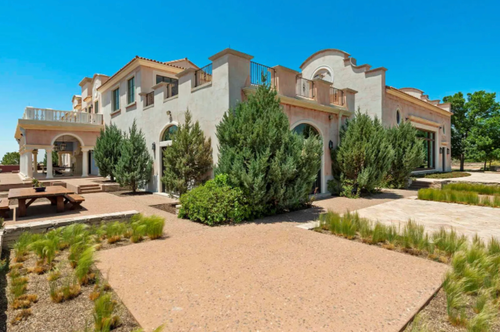 Zorro Ranch comes with a 30,000-square-foot house, a small village of residences and working buildings, an airstrip and hanger, horse stables, and thousands of acres of nothing but desert. 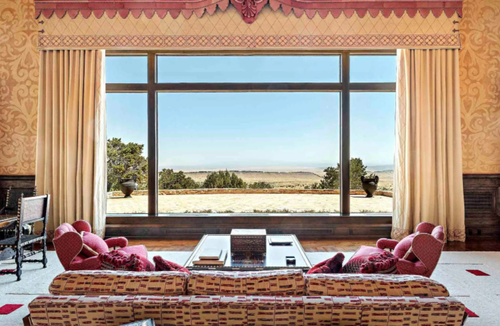 Over the years, Epstein told many influential people about his ambitions to create a baby ranch in New Mexico:

“On multiple occasions starting in the early 2000s, Mr. Epstein told scientists and businessmen about his ambitions to use his New Mexico ranch as a base where women would be inseminated with his sperm and would give birth to his babies, according to two award-winning scientists and an adviser to large companies and wealthy individuals, all of whom Mr. Epstein told about it,” according to an NYTimes report in 2019.

Here are more views inside the baby ranch. 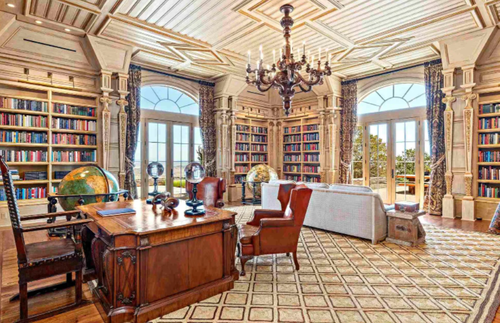 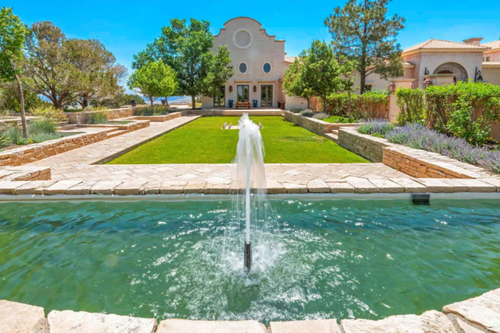 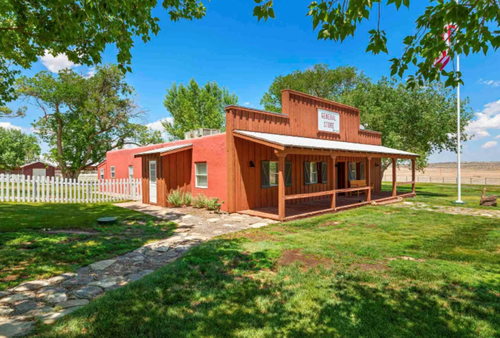 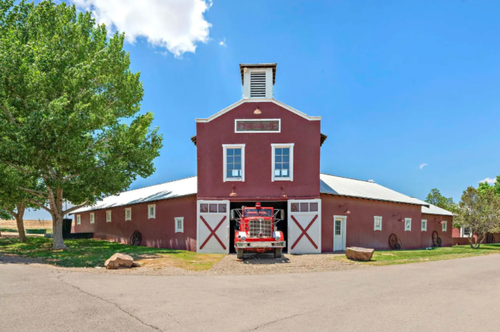 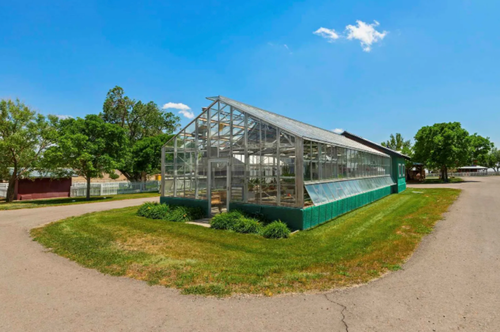 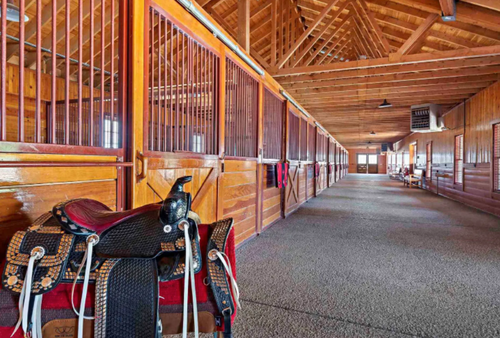 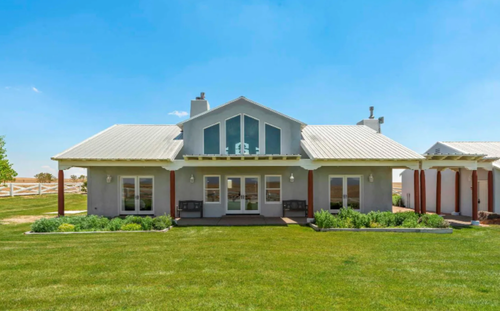 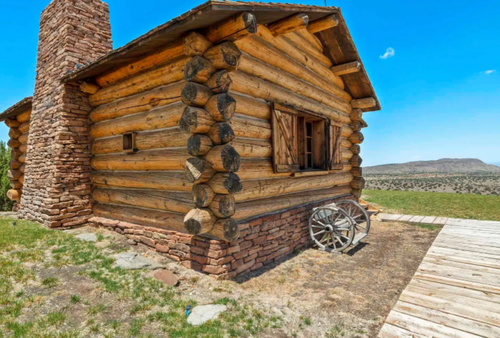 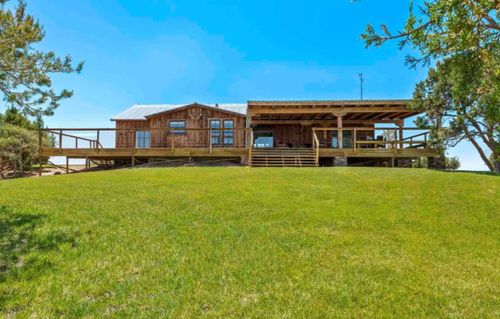 It’s been reported that Epstein would fly underage girls to the ranch to sexually molest them. However, as for the baby-making plan, there has been no evidence (so far) that an operation of that sort was erected.