The first-known and publicly released satellite photo of a Chinese submarine entering Yulin Naval Base in Hainan Island, one of the most important South China Sea military bases, was captured by Planet Labs and released on social media by Radio Free Asia.

Radio Free Asia, a U.S. government-funded broadcasting company, published the image Thursday of what appears to be a Shang-class nuclear-powered attack submarine entering “a not-so-secret, subterranean base at China’s southern Hainan island. Yulin Naval Base is home to subs of China’s South Sea Fleet and provides convenient access to the South China Sea.” 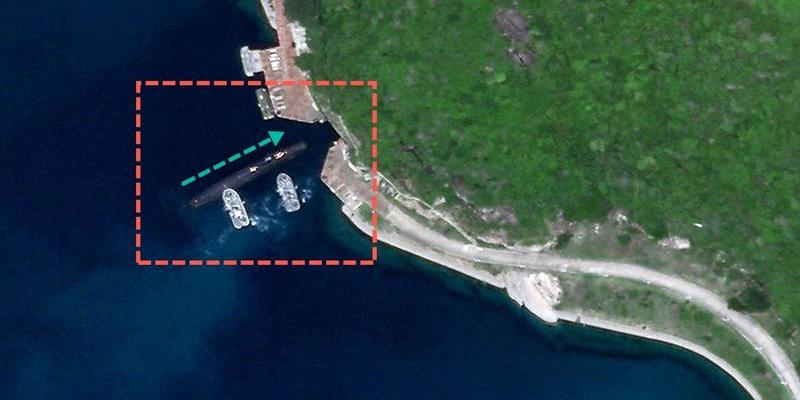 Not much is known about the interior of the underground military base. The Drive raises an important question: Where are all the Chinese submarines? They say the “docks are completely empty. This also seems exceedingly rare based on our monitoring experience.” 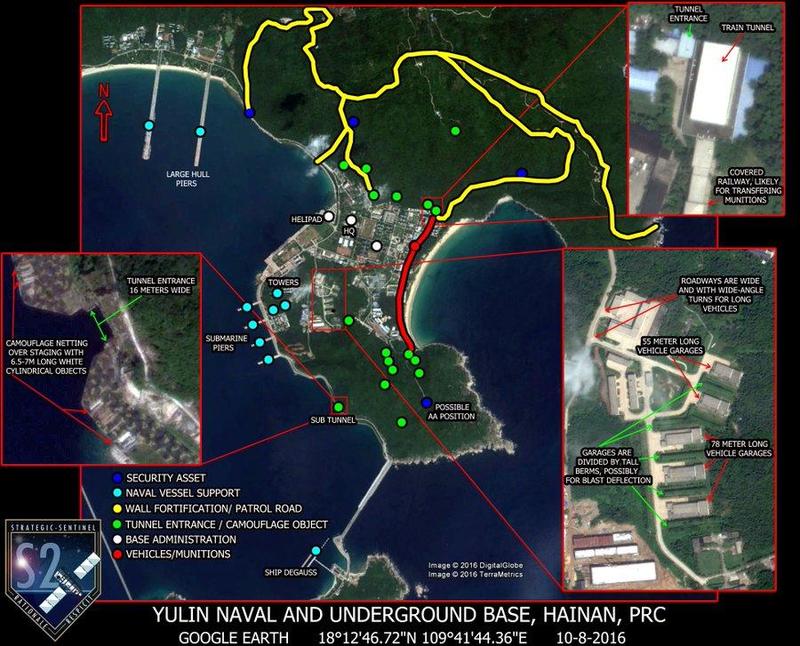 We can only speculate and say the subs are either hiding out in the underground base or on patrol following a surge in tensions between the U.S.

As for where all the other submarines are, we have no clue. Tensions are exceedingly high in the region and the U.S. has massively upped its presence there. Meanwhile, Taiwan has gone on elevated alert as China executes war games nearby. While some of those drills could and likely do involve submarines based at Yalin, it’s also possible that others have moved inside the mountain, as well. Why exactly remains unclear. – The Drive 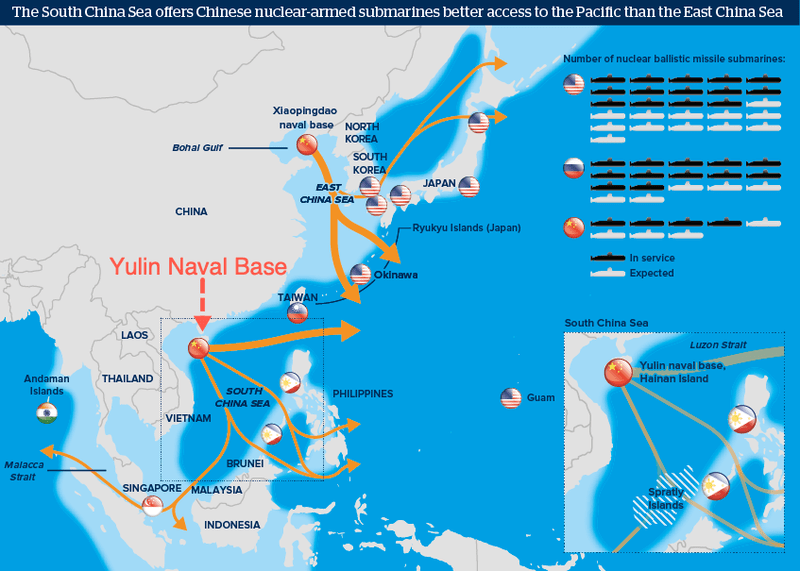 The question remains: Where are China’s nuclear attack subs?