According to a report from The New York Times citing unnamed senior US officials, intelligence provided by the US on Russian military units has helped Ukraine target and kill Russian generals.

Ukraine has claimed to have killed 12 Russian generals, but the number is not confirmed, and Kyiv has an interest in exaggerating its success on the battlefield, and the officials wouldn’t specify how many Russian officers were killed as a result of the assistance. But either way, the claim by US officials that they are helping kill Russian generals is a major provocation toward Moscow. 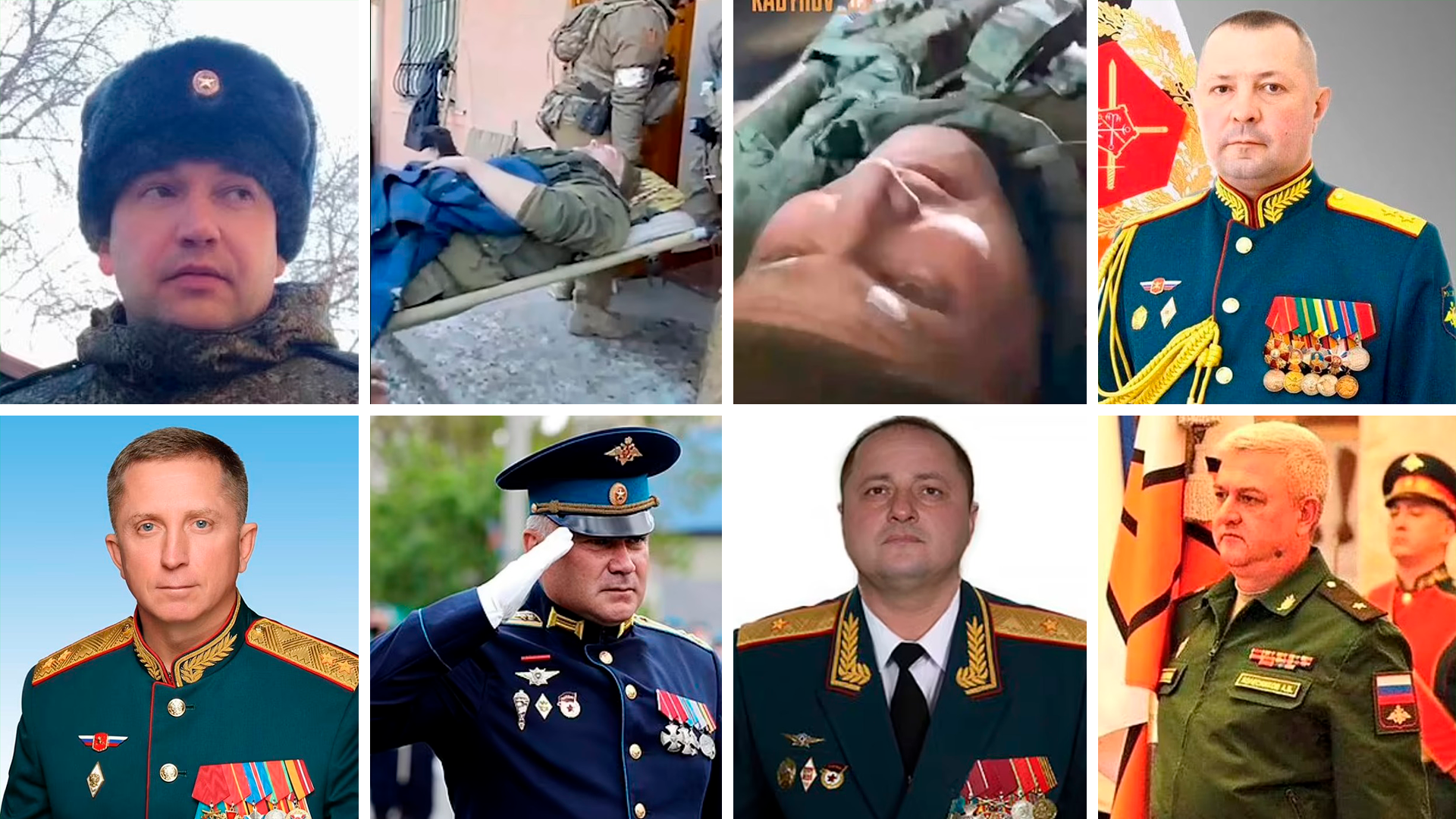 Like other US assistance to Ukraine, the claim raises questions about at what point Russia will consider the US to be a co-belligerent in the war. The officials said that the targeting of Russian generals is part of a Biden administration effort to share real-time targeting intelligence with Ukraine.

The officials said that the US is focusing on sharing intelligence on the location of Russia’s mobile military headquarters. They said the US assistance combined with Ukraine’s own intelligence allows Ukrainian forces to target Russian officers.

The US has expanded intelligence sharing with Ukraine since Russia invaded, but there are still limitations. The officials said that the US is prohibited from sharing intelligence on the most senior Russian leaders.

Gen. Valery Gerasimov, Russia’s highest-ranking uniformed officer, reportedly visited the frontlines of Russia’s war in Ukraine this week. The officials said that the US didn’t share information with Ukraine to aid in a strike that hit the area of eastern Ukraine Gerasimov reportedly visited.

Last month, The Wall Street Journal reported that the US was still refraining from providing Ukraine from launching strikes inside Russian territory, although Western officials have been publicly encouraging Kyiv to launch such attacks. Britain’s armed forces minister said it was “completely legitimate” for Ukraine to attack Russian territory, adding that it was “not necessarily a problem” if the attacks were carried out using weapons London provided to Kyiv.

Republished from Antiwar.com with permission