The Pentagon is Making COVID-19 Vaccination Mandatory for All Active Duty U.S. Military

US Secretary of Defense Lloyd Austin – the former Raytheon guy – is expected to announce a mandatory vaccine policy for all 1.3 million active-duty US military on Friday. It will follow a similar mandate issued last week for all federal employees and on-site contractors, including the Defense Department’s civilian employees.

At present, about 64% of active-duty forces are fully vaccinated. 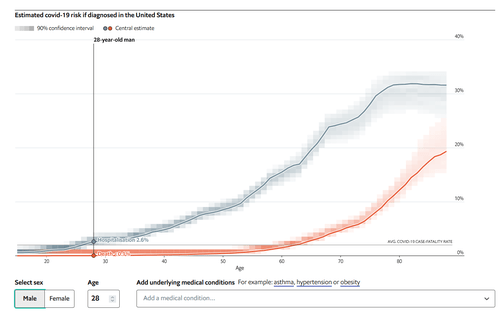 In addition to the extremely low mortality rate – combined with the fact that vaccinated individuals can still contract and transmit Covid-19, albeit at lower rates, perhaps the largely young and fit members of the military are hesitant over the fact that the FDA has yet to approve it for full use.

In February, the Times stated that “The vaccine, unlike many other inoculations, is not required by the military at this time because it has been approved for emergency use by the Food and Drug Administration,” adding “Once it becomes a standard, approved vaccine, the military can order troops to take the shot.”

According to Fox News, President Biden (‘s team) asked the Justice Department to look into how they could legally force people to take a vaccine which has yet to be approved by the Food and Drug Administration – to which DOJ officials responded it would simply require a presidential waiver.

Officials told Fox News that Austin will make his recommendation to the White House tomorrow, and the formal announcement is expected to come Friday. About 64% of active-duty forces are fully vaccinated. Among all U.S. adults, about 70% have received at least one shot.

Last week, Biden said federal employees and on-site contractors would be required to get the vaccine or be subject to regular testing.

At present, roughly 50% of the US is vaccinated, while 58% have had at least one dose of the vaccine.