The virus was reported as the underlying cause of death (or a contributing cause of death) for an estimated 377,883 people in 2020, accounting for 11.3% of deaths, according to the CDC. As of Monday, more than 770,000 people have died from the coronavirus, according to Johns Hopkins University data. That means over 15,000 more people have died in 2021 than last year from COVID-19 – and there’s still more than a month left. 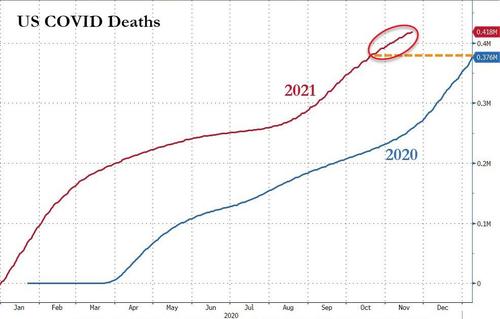 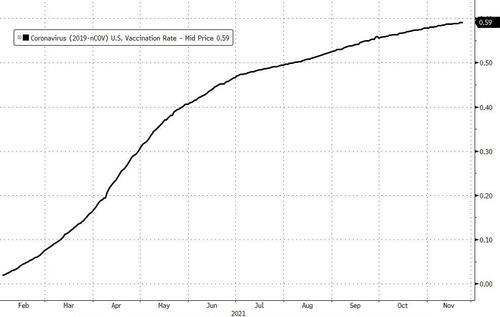 The 2021 U.S. death toll caught some doctors by surprise. They had expected vaccinations and precautionary measures like social distancing and scaled-down public events to curb the spread of infections and minimize severe cases. But, The Wall Street Journal has its own explanation, suggesting lower-than-expected immunization rates as well as fatigue with precautionary measures like masks allowed the highly contagious Delta variant to spread, largely among the unvaccinated, epidemiologists say.

Among missteps, Dr. Abraar Karan, an infectious-diseases doctor at Stanford University, said, public-health officials failed to effectively communicate that the purpose of vaccines is to protect against severe cases of Covid-19 rather than to prevent the spread of infection entirely, which may have led some to doubt the effectiveness of the shots.

CDC has an excuse too, claiming that there was a larger undercount of Covid-19 deaths in 2020, when the disease was newer and a scarcity of tests made confirming some infections difficult. 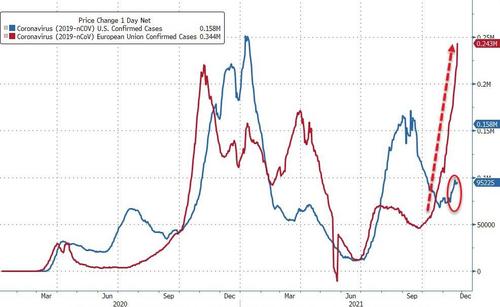 “The vaccine is not a panacea,” said Ana Bento, an epidemiologist at Indiana University-Bloomington.

This wasn’t supposed to happen…