The Department of Education is conducting a wide-ranging investigation into “substantial contractual relations” between the University of Texas and the Wuhan Institute of Virology, and has asked the university to preserve and produce extensive records of gifts or contracts with the lab, according to the Wall Street Journal.

According to a letter addressed to University Chancellor James Milken, the government request includes records of gifts or contracts related to Wuhan researcher Shi Zhengli, who co-authored a controversial 2015 paper which described the creation of a new virus by combining a coronavirus found in Chinese horseshoe bats with another that causes human-like severe acute respiratory syndrome (SARS) in mice. 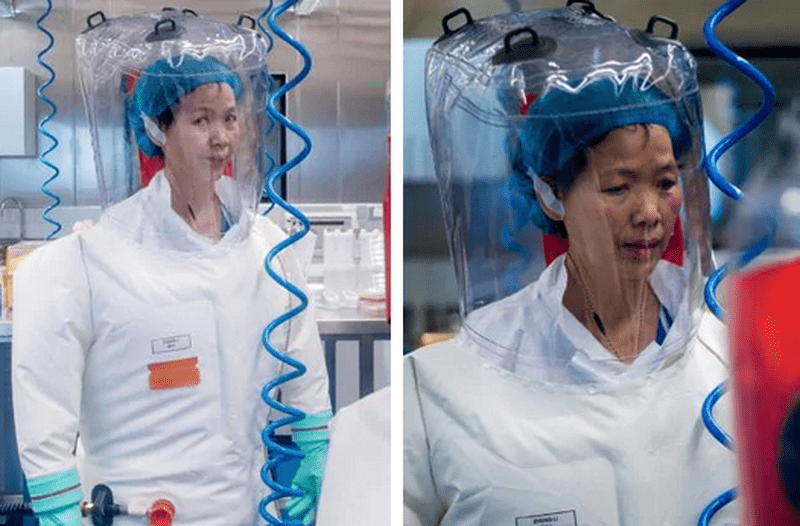 The Wuhan Institute of Virology and Chinese CDC are currently under investigation by Western intelligence agencies, who are trying to determine whether COVID-19 accidentally escaped from one of the Chinese facilities.

Of note, the University of Texas’s Medical Branch operates the Galveston National Laboratory’s Institute for Human Infections and Immunity, which made headlines in February for its vaccine that protected mice against SARS, a similar coronavirus which shares 82% of its genes with 2019-nCoV, the virus responsible for the current pandemic.

Cited in the DoE’s letter is a November, 2018 article in Science cosigned by officials at the Wuhan and Galveston labs which states: “We engaged in short- and long-term personnel exchanges focused on biosafety training, building operations and maintenance, and collaborative scientific investigations in biocontainment,” and that “funding for research and the logistics of exchanging specimens are challenges that we have yet to solve.”

The letter, which demands the ‘preservation of all information’ related to the investigation, also asks the the UT system to produce documents regarding potential ties to the Chinese Communist Party (CCP), and around two-dozen, Chinese universities and companies – including Huawei and a unit of China National Petroleum Corp.

Also requested is any information regarding gifts or contracts with Zoom CEO Eric Yuan, a US citizen, after concerns were raised that the videoteleconferencing firm may have been providing the Chinese government information on traffic from foreign users.

The Education Department’s investigation into the UT System’s disclosures is part of a continuing national review begun in 2019 that the department says has prompted universities to report more than $6.5 billion in previously undisclosed foreign funding. Officials have sent letters to at least eight other schools, including Harvard and Yale Universities, who have said they are responding to the inquiries –WSJ

Several schools have been accused by the Education Department of actively soliciting funds from foreign governments, companies and individuals who are hostile to the US, according to the report, which adds that part of the investigation is to provide transparency for the public to see where schools get funding.

According to the letter, the UT previously disclosed a series of contracts with Chinese universities and Huawei worth an estimated $13 million – however DoE officials question whether all relevant foreign gifts and contracts have been reported.

Let’s not forget the January arrest of the head of Harvard’s Chemistry Department, Dr. Charles Lieber, along with two Chinese nationals – one of whom was accused of trying to smuggle 21 vials of biological materials in his sock. 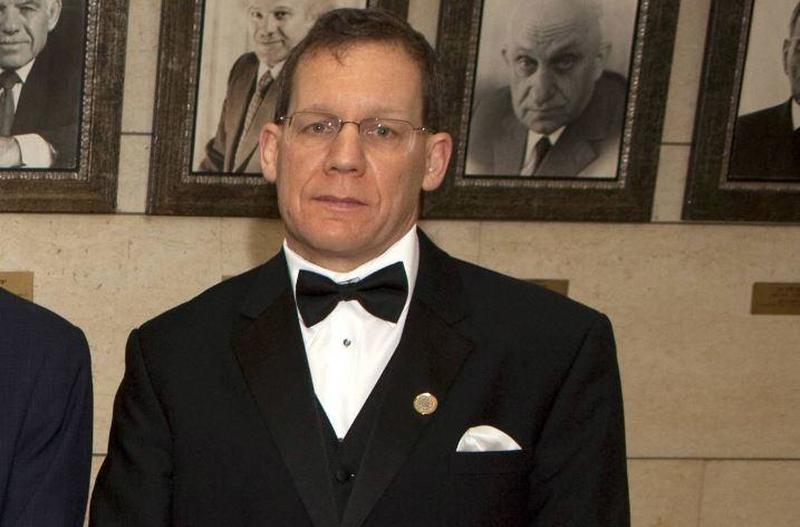 According to prosecutors, Lieber deliberately lied to defense department officials about his “foreign research collaborations.”

Meanwhile, US lawmakers have criticized a $3.7 million grant to the Wuhan lab from the National Institutes of Health.

“We’re sure you agree that taxpayers’ money should not be sent to a dangerous Chinese state-run bio-agent laboratory that lacks any meaningful oversight from U.S. authorities,” wrote Sen. Martha McCSally (R-AZ) and Rep. Matt Gaetz (R-FL) in an April 21 letter to House and Senate leadership, adding “We hope to ensure that WIV will not receive federal funds in any future spending packages.”

“International collaboration with countries where viruses emerge is absolutely vital to our own public health and national security here in the USA,” reads a statement from the group.