U.S. Customs and Border Protection (CBP) agents arrested a group of Iranians who illegally crossed into the US Monday evening.

CBP said five women and six men were nabbed near San Luis, Arizona, on a bridge near County 21st Street and the Salinity Canal. Agents detained the group shortly after illegally crossing the Mexico–U.S. border.

There was no mention in the CBP press release if any group member belonged to terrorist organizations. The group is in processing with CBP while their fate is yet to be determined.

The U.S. and many countries in the West have repeatedly declared that Iran is the principal state sponsor of terrorism. So when a bunch of Iranians are apprehended on the border, it’s a big deal because of their potential connections to radical groups.

The Immigration Reform Law Institute has outlined 10,000 illegal immigrants from countries designated as state sponsors of terrorism are living within the U.S. 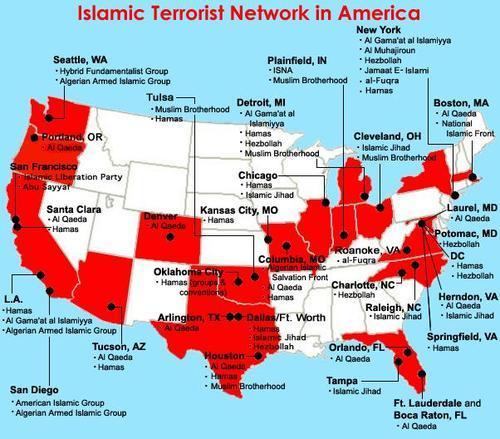