“We’re Screwed”: The Worst Months for Both Renters and Landlords Still Lie Ahead

Rent has barely trickled in across the U.S. over the last couple months as the country continues to grapple with a decimated economy as a result of the coronavirus pandemic. The only reason that many landlords have not gone belly-up alongside of their respective tenants has been due to the emergency “relief” provided by the government in the form of relentlessly printing, handing out and destroying the U.S. dollar.

Now, with further emergency funding still up in the air and eviction moratoriums about to expire, an ugly picture is starting to emerge for both renters and their landlords. In fact, Bloomberg predicts that the “worst is yet to come.”

33% of renters didn’t make their full payment in the first week of July, a recent survey showed. This means that 12 million renters could face eviction over the next four months. In places like New York and Houston, more than 20% of renters say they have “no confidence” in their ability to pay rent next month. 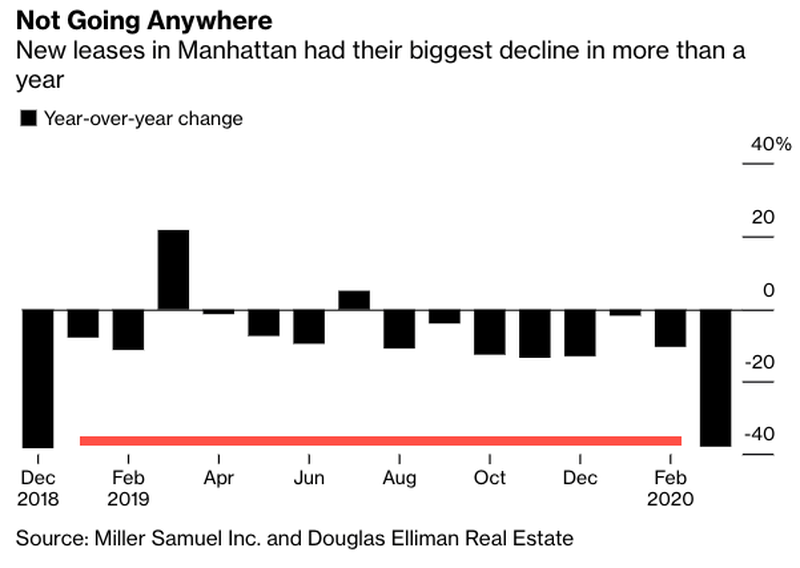 John Pollock, staff attorney at the Public Justice Center, commented: “You’d have to go back to the Great Depression to find the kind of numbers we’re looking at right now. There’s almost no precedent for this, which is why it’s so scary.”

If he thinks the economic numbers are scary, he should look into how the Fed is trying to paper over them – that’s even scarier.

The pandemic caused layoffs across the country beginning in March and, since then, many U.S. citizens have been relying on the government dole, credit cards or digging into their savings to survive. About 11 million renters spend at least half of their income just keeping a roof over their head, Bloomberg writes.

While stimulus measures – including $1,200 checks that went out months ago and eviction moratoriums – helped the problem, the government is still struggling to extend those measures. Unemployment benefits, which were hiked by $600 per week during the pandemic, also remain an unknown.

One analysis says that landlords could wind up losing more than $22 billion in rent over the next four months as a result of the economy. Chuck Sheldon, who manages about 1,650 apartments in New Mexico has said that the $600 unemployment boost was a “huge” part of him still being able to collect most rents on time.

Mary Cunningham, vice president of the Metropolitan Housing and Communities Policy Center at the Urban Institute, said: “If Congress doesn’t do anything, I think we are in for a dark fall and winter.”

John Pawlowski, a senior analyst at real estate research firm Green Street Advisors, has a different take. He thinks there won’t be an “immediate” crash if unemployment benefits are not extended: “People still need a place to live.”

Former bartender and 33 year old Brooke Martin disagrees. She told Bloomberg that she can’t cover her $1,800 per month apartment on unemployment, after she pays off student loans and utilities.

She concluded: “As of the end of the month, we’re screwed. There’s just no two ways about it.”