Yemen Under Longest Period of Saudi Heavy Bombing Seen Since 2018

The Yemen Data Project released its monthly summary of the Saudi-led coalition’s air war in Yemen and found the last four months have been the most sustained period of heavy bombing in the war since 2018.

The Yemen Data Project recorded 15 civilian casualties in February, a significantly lower number than the 426 recorded in January, which was the highest monthly rate seen since 2016. The airstrikes in February focused on the Hajja governorate, where 51 air raids were recorded. 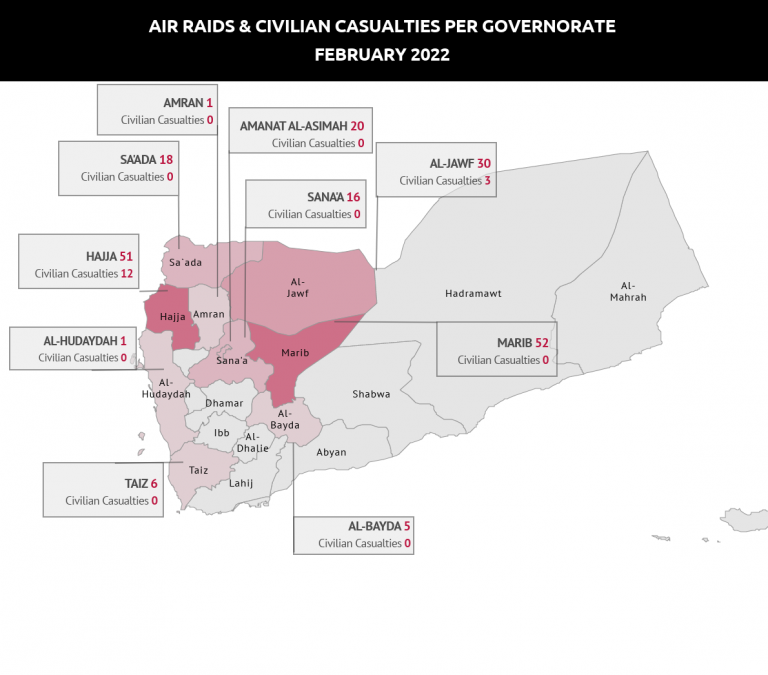 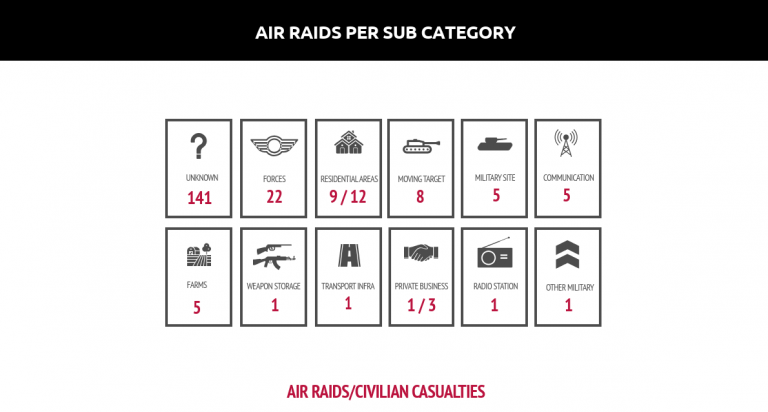 Yemen Data Project found that 11% of the bombings hit civilian targets, 18.5% hit military targets, and 70.5% of the targets could not be identified. Civilian infrastructure that was hit by airstrikes includes communication sites, farms, and residential areas.

Over a year has passed since President Biden vowed to end support for the Saudi-led coalition’s “offensive” operations in Yemen. But the US never stopped servicing Saudi warplanes that are bombing Yemen and recently escalated its role in the war by helping the UAE intercept Houthi missiles.

Republished from AntiWar.com with permission