40 Killed, 1,000 Wounded in One Day as Violent Protests Sweep Across Iraq 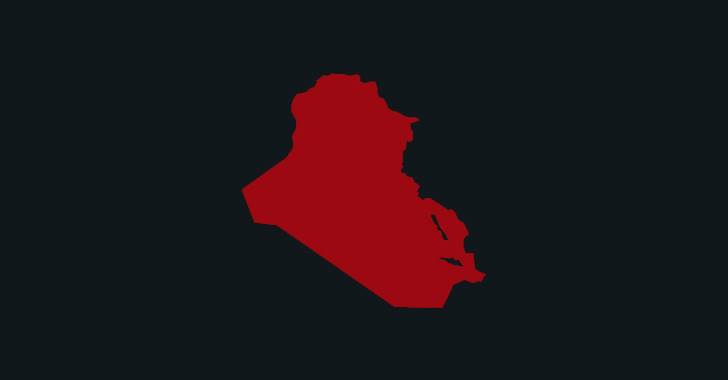 A surge in violent clashes with police marked another deadly week of protests in Iraq, after two weeks ago over 150 were killed and over 6,000 wounded nationwide when the large-scale demonstrations began.

On Friday over 40 protesters were killed in clashes with police, and according to security sources cited in Reuters, an “Iranian-backed militia opened fire to try to quell renewed demonstrations.”

Officials in Baghdad have admitted since the outbreak of protests two weeks ago that security forces used a “heavy-handed” response when they initially tried to disperse the crowds which had taken over a number of major cities.

At least 40 protesters were killed in Iraq on Friday when security forces used tear gas and an Iranian-backed militia opened fire to try to quell demonstrations against corruption and economic hardship https://t.co/z0PW8tHLs6 pic.twitter.com/GVRKK4t0ew

Western media has also pointed to “Iran-backed militias” and even snipers responsible for the high death toll amid the protests.

Concerning this latest round of clashes, Reuters reports as follows of the pro-Iran factions:

In the south, at least nine protesters were killed when members of the Iranian-backed Asaib Ahl al-Haq (AAH) militia opened fire on protesters who tried to set fire to the group’s office in the city of Nasiriya, according to security sources.

Starting in early October police admitted they had “lost control” of the situation and large-scale demonstrations escalated.

Baghdad’s central diplomatic compound area which hosts the heavily fortified American Embassy among others has remained on security lock-down throughout much of the month.