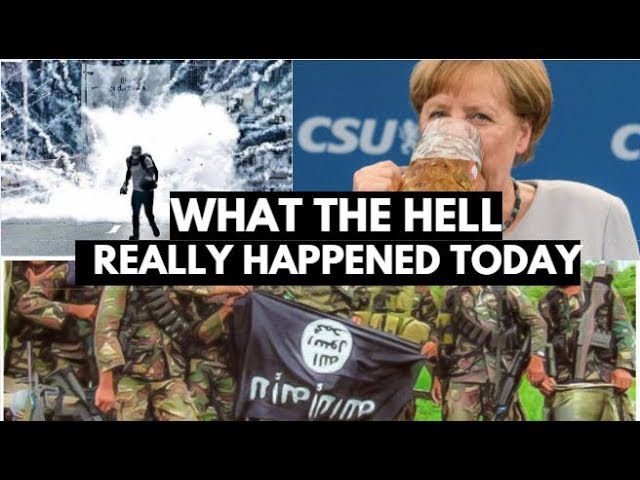 What the hell is happening today?
Luke started answering this with new daily update videos!

On this Memorial day he reminds us that the US has military has bases all over the globe. 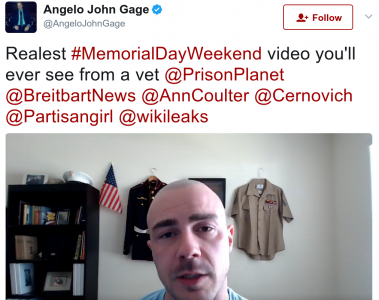 It’s important to realize the bigger meaning and truth behind Memorial Day.  A video by former US Soldier Angelo John Gage- who tells us why almost every US war is “bullshit” and so many soldiers are dying for no good reason is highlighted.

He shows an amazing photograph taken of the protests that are now into their 57th day in Venezuela where hunger and hyperinflation are running rampant. The government is increasingly losing control. 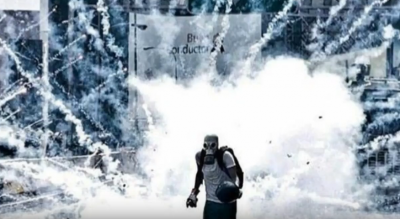 Angela Merkel got hammered yesterday and made a public speech announcing that Germany can no longer rely on America. Edward Snowden called this an “Era-defining moment”.  She stated “The times in which we could completely depend on others are on the way out” and that “We have to fight our own destiny”. 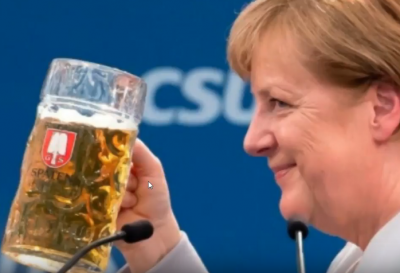 She also said after Trump’s visit, that “Europe’s reliance on the US for protection is over”, and is upset with Trump for failing to endorse the Paris Agreement to fight global warming.  It will be interesting to see what geopolitical shifts will happen. 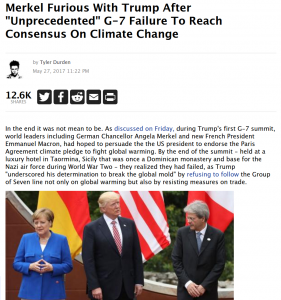 In a move possibly facilitating the covert funding of terrorists, the US Army has apparently lost track of one billion dollars worth of arms and equipment in Iraq and Kuwait.  They seemingly have no idea what happened. 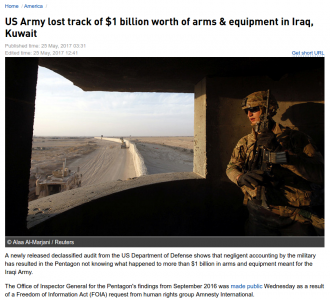 Luke remarks “Gee.. I wonder where those munitions could have gone, they couldn’t have just disappeared.  Especially when we have Russian, Syrian, and Iraqi forces defeating ISIS, and (they’re) FINDING THEM WITH ISIS! 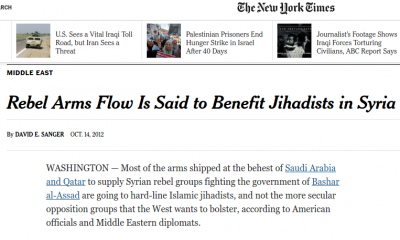 But don’t listen to me, I’m just a crazy conspiracy theorist that’s been is attacked and labeled as ‘fake news’ by the same mainstream media… like the New York times, that admitted that the arms shipped to Saudi Arabia end up in the hands of hard-line Islamic jihadists!”

This occurred on the heels of a $460 billion dollar weapons deal that Donald Trump has just signed with Saudi Arabia.  We wonder how that will work out for the Middle East. 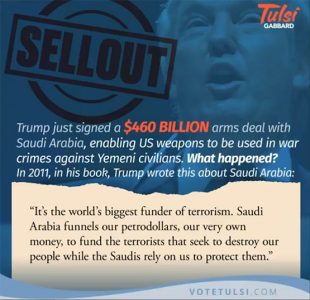 With all of these weapons flowing to ISIS from Saudi Arabia and the United States, is it really that surprising that ISIS is now openly fighting Philippine government forces, forcing that country to declare martial law? 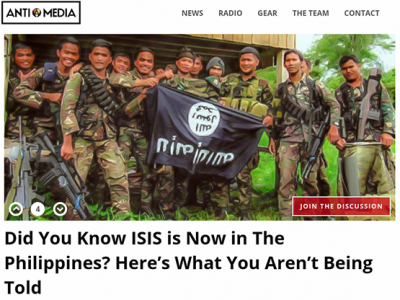 Massive war criminal and ISIS supporter John McCain has announced that “Vladimir Putin is a bigger threat than the Islamic State”.  Which may be why the US has announced plans to expand it’s “Space Weapons Program”- in order supposedly stop threats from Russia and China. 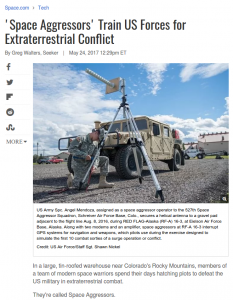 Instead of funding jihadist extremists, Russia has built a new base in the Arctic and is working towards claiming oil and gas reserves in that area.  Russia has also signed a new trade deal with Iran, an Oil-For-Goods Barter Deal which will likely put yet another nail in the US Petrodollar coffin. 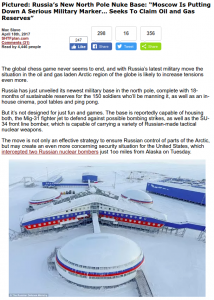 North Korea has just test fired a third ballistic missile this time into the Sea of Japan, Japan has now threatened to attack militarily. 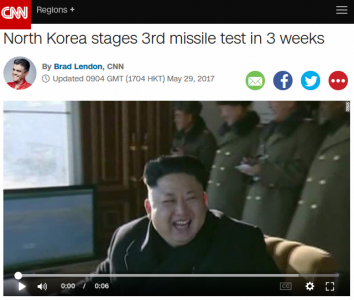 The US has also sent a third carrier strike group to that region. 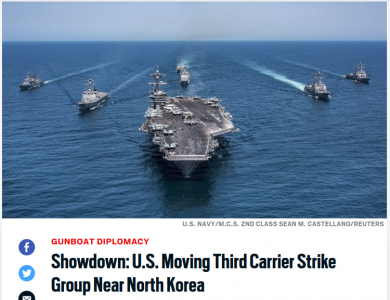 And in travel fascism news, the US just announced that it may ban laptops on all flights in and out of the country. 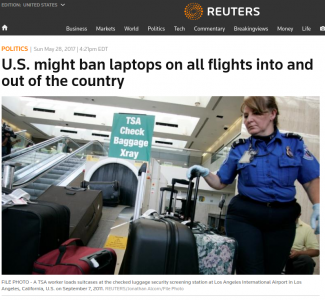 That’s all the upbeat, optimistic news for today!

Subscribe, and get notifications to tune into the action at Bilderberg 2017  as Luke goes live in a few days.

Thanks so much to all of you that donate and support your independent news services.