Alleged Wikileaks Source Asks for Help From the Public 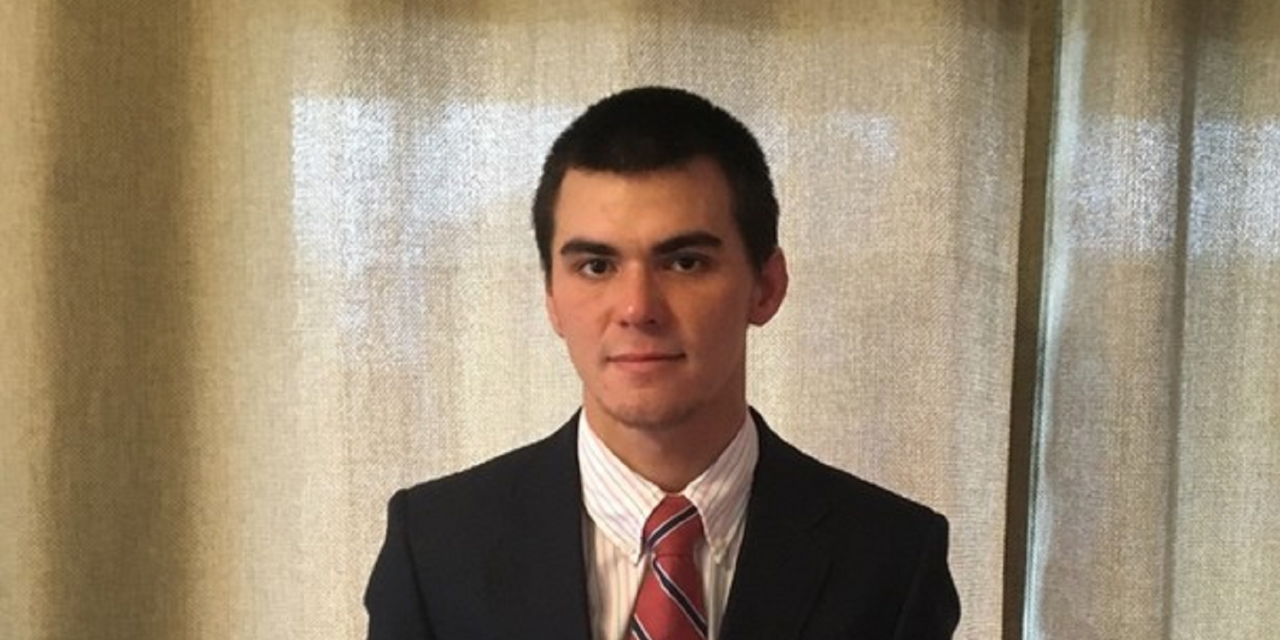 In September, two men were arrested in North Carolina over their alleged participation in a hacker group that was responsible for breaching the email accounts of high level government officials — and now one of the men is asking for help from the public to defend himself. 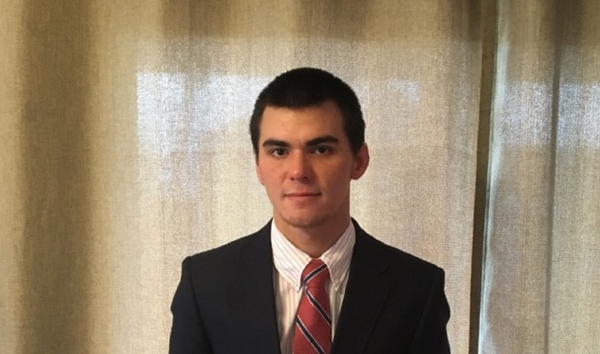 Andrew Otto Boggs, 22, and Justin Gray Liverman, 24, both of North Carolina, are accused of being members of the hacking group “Crackas With Attitude” who breached the email accounts of CIA Director John Brennan, Homeland Security Secretary Jeh Johnson and Director of National Intelligence James Clapper.

“From about October 2015 to February 2016, the group used ‘social engineering’ hacking techniques, including victim impersonation, to gain unlawful access to the personal online accounts of senior US government officials, their families, and several US government computer systems,” according to a news release from the Department of Justice.

The group provided the contents of the email accounts to Wikileaks, which included drafts of policy documents, legislative drafts, contact details and, most sensitively, director Brennan’s background security clearance questionnaire containing Social Security numbers and the personal information of over a dozen top intelligence officials, all contained within an unsecure email server.

Liverman, a computer science student who was known as @_d3f4ult on Twitter, maintains that he only knew the members of the group online, and never personally accessed any of the accounts. He also claims that his computer was hacked two nights before he was raided.

“The fact that they think five people under 30 did this, imagine what a foreign nation could do. The group exposed how vulnerable our government is,” Liverman, a computer science student, told Sputnik News.

The two men are expected to be indicted on December 28 and arraigned early January 2017 in the Federal District Court for the Eastern District of Virginia for violating the Computer Fraud and Abuse Act.

The Courage Foundation is now helping to raise funds for Liverman’s legal defense.

“Since February 2016, five people have been arrested in relation to CWA – three in the UK and two, including Justin Liverman, in the United States. Following his arrest in September 2016, Justin is facing potential CFAA charges in the Federal District Court for the Eastern District of Virginia. He is represented by Tor Ekeland, Jay Leiderman and Maria Medvin and urgently needs funds to pay for his legal defence and expenses ahead of his forthcoming court dates,” the foundation wrote on their fundraiser page.

The college student believes that the FBI used tactics to aid in their arrests that were illegal, as Sputnik News reported.

“The method he believes that they employed to link him to the hacks is in line with the highly-controversial amendments to Rule 41, which, as of December 1, allow for the agency to hack and surveil an unlimited number of computers and devices globally, without a warrant. The amendment went into effect this month, long after he believes the tactics were used in this case.”

For this reason, Liverman believes that his case will be “precedent setting given the events surrounding it, along with the recent illegal Rule 41 being ‘passed.’”

We spoke to Liverman who explained that you can also now donate through bank transfer or Bitcoin.

“Any donations will not only be helping me, but also my lawyers Tor Elkland. Jay Leiderman, and Marina Medvin stay in business,” Liverman told We Are Change. “Thank you everyone for all the support, and Merry Christmas!”

Liverman noted that his legal team are some of the only lawyers in the world fighting for the rights of internet users.