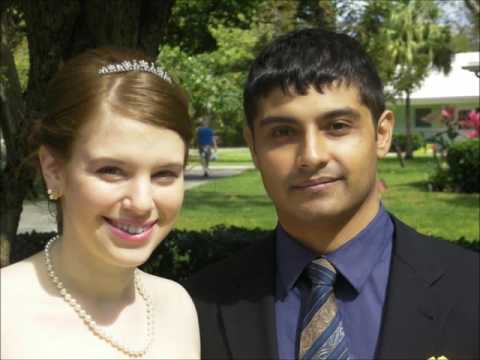 Last week we told you about the hunger strike of Martin Gottesfeld, activist and alleged Anonymous hacker who has been accused of orchestrating an attack on the Boston Children’s Hospital’s website after he uploaded a YouTube Anonymous press video in support of Justina Pelletier. An update on Martin Gottesfeld’s situation – Marty is now refusing fluids and is being prevented from seeking medical attention at a hospital for the pain in his kidneys by Carmen Ortiz’s office.

In a video uploaded to Youtube, Marty pleads to the public that if something happens to him the people preventing him from receiving care, “Ortiz, the Department of Justice, The U.S. marshals and the Donald W. I detention facility,” will be responsible.

Although people are preventing him from seeking medical attention, it can’t be ignored that Marty brought this upon himself by refusing to eat and is now refusing fluids. A nurse told We Are Change if Marty continues with his hunger and fluid strike, he will more than likely have a cardiac event based on the fact that he has continued his strike for over a month. Marty released the following statement:

“I’m caving to pressure from Ortiz’s office and the Marshals Wyatt is still not taking me to the hospital despite the fact that my kidneys hurt. They appear to be waiting for a cardiac event despite the fact that detainees have died on route from here to the hospital before. If something should happen to me, the responsible parties will be – Carmen Ortiz’s office, U.S. marshals and the Donald WI. detention facility. I’m now being punished my communication has been unduly restricted I’m unable to call my attorneys and my wife on the same day.  As I’m only allowed a single phone call. I’m locked in a small room 24 hours a day without no phone. They are penalizing for my hunger strike in an obvious attempt to break it.

The CO’s discussed food piteously within my hearing and [inaudible] the past 24 hours. And I’m currently talking from a telephone where I used to [inaudible] despite the excuse that this is too far away from [inaudible] to make more then one phone call or to sit and watch TV reasonable accommodations are not being made I belong in the hospital. This is going to eventually leave me no choice but to exercise vigorously in an attempt to force the move of injustices exercised by Carmen Ortiz office are truly breath-takin.

I am thankful that Rolling Stone, The Huffington Post and others are publishing the truth regarding what happen to Justina at the Boston children’s hospital. However, I now have a better understanding of why Aaron Swartz who Ortiz’s office publicly compared to a rapist took his own life. If anything does happen to me it will be the responsibility of Ortiz, the Department of Justice, The U.S. marshals and the Donald W. I detention facility” said, Martin Gottesfeld.

Marty has since been moved to another facility in NY and is in solitary confinement following his refusal for fluids and is on his 44th day of his hunger strike.

It’s not a criminal offense to upload and support a YouTube video if the claims that Marty participated in a DDoS attack are solely based upon speculation of a YouTube video announcing an Anonymous operation against the Boston Children’s Hospital for its abuse of Justina Pelletier. That is not culpability for reason of guilt.

We got in to see @FreeMartyG today. He's been moved to Manhattan MCC. Day 42 of his hunger strike. https://t.co/3X0fAK9R6Y