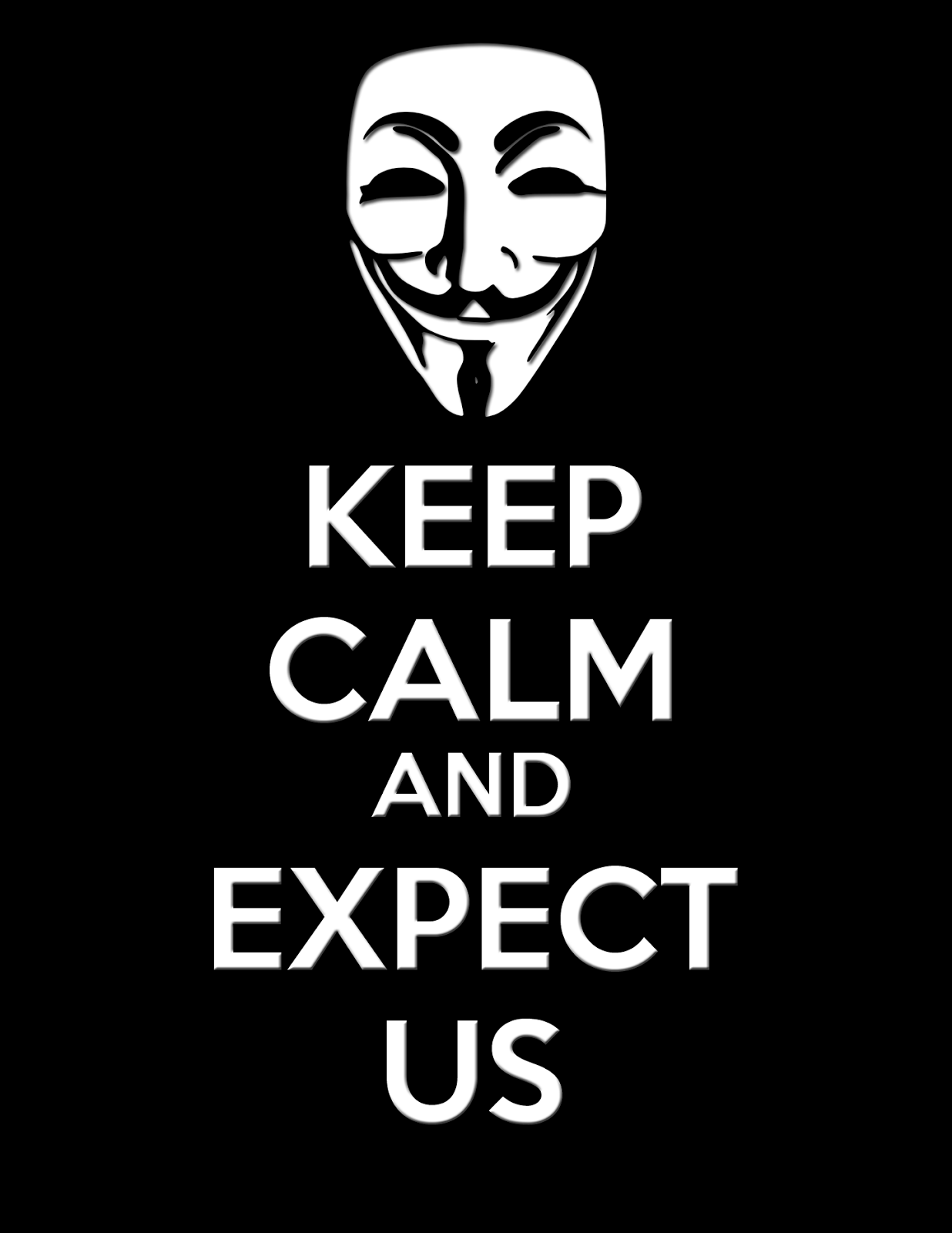 Only a day after Anonymous hacked several Fort Lauderdale government websites, a Broward County judge has temporarily lifted the city’s controversial ban on feeding the homeless. The ban makes it exceedingly difficult for charitable groups to distribute food to those in need. Violations incur up to 60 days in jail and a $500 fine.

The ban drew national attention when 90-year-old Arnold Abbott, founder of the charity, Love Thy Neighbor, was cited for disobediently violating the ban in early November. A priest and pastor were also ticketed. Protests and hunger strikes supported the “violators.”

The backlash culminated early this week when Anonymous, the well-known hacker and activist collective, purportedly released a video demanding a lift on the ban, as well as a repeal of others. According to the link shared and cited by NBC-Miami, the video stated:

“Our demands are to lift the ordinance C-14-38, which makes panhandling illegal at busy intersections for not only homeless but also charities; C14-41, which makes it illegal for anyone to sleep in public in the downtown area; and C14-42, which prohibits citizens from being able to hand out food unless certain requirements are met.”