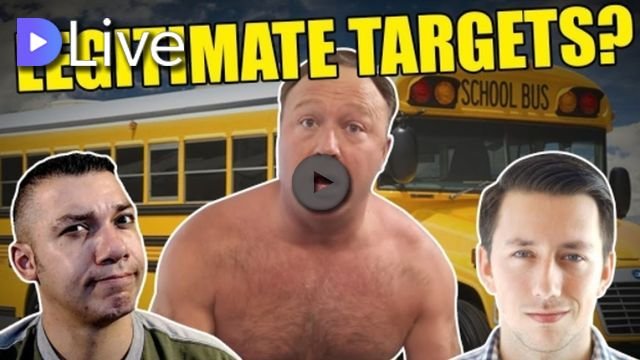 In this video, Jason Bermas of WeAreChange is joined by Josh Sigurdson of World Alternative Media to discuss the latest breaking news on the continued censorship of Alex Jones and the ramifications of the actions taken by the mainstream media and social media outlets.