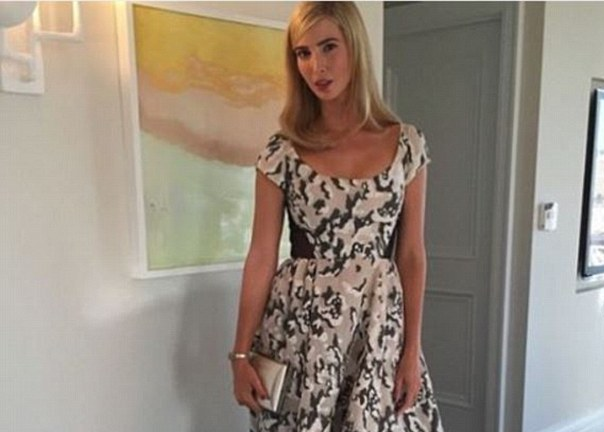 A group of petulant artists have launched a #DearIvanka hashtag campaign to protest the woman over her father’s politics, and one is even demanding that she remove their art, which she purchased, from the walls of her home. 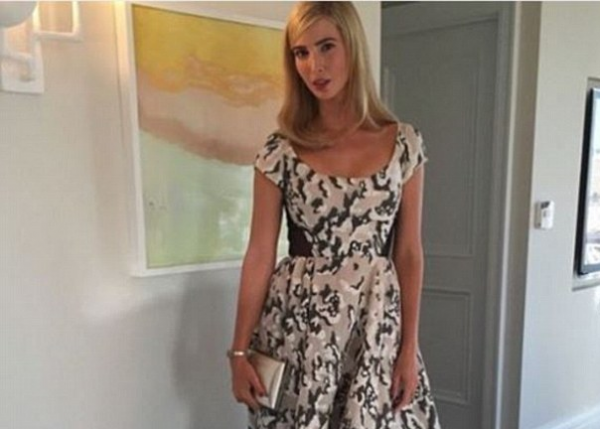 Ivanka Trump infront of the painting by Alex Da Corte.

A group of New York artists have banded together to harass the business woman, while calling themselves the “Halt Action Group.”

“Dear @Ivankatrump please get my work off of your walls. I am embarrassed to be seen with you,” Philadelphia artist Alex Da Corte commented on a photo on Ivanka’s Instagram account, which featured Ivanka, an avid art collector, next to one of his paintings. The artist apparently had no problem accepting the money from this sale previously.

Racism, anti-Semitism, misogyny, and homophobia are not acceptable anywhere—least of all in the White House.

Hate has no place in the White House.

We refuse to “wait and see”. We look to you as the voice of reason.

Founded by curator Alison Gingeras, dealer Bill Powers, and artist Jonathan Horowitz, the group has been attacking Ivanka over the perceived sins of her father.

On November 28, the group even organized 500 people to protest outside the building where the soon-to-be First Daughter lives with her husband Jared Kushner and their young children. The demonstrators carried cheesy signs with slogans such as “Dear Ivanka, your daddy is scary as hell.” The demonstration concluded with a candlelight vigil.

The Halt Action Group has also been collecting cards from people beginning with “Dear Ivanka,” and posting them to their instagram account — which has accumulated over 15,000 followers.

“I am a Muslim American Immigrant and I don’t feel safe,” one card reads.

The Instagram contains dozens of posts shaming the mother-of-three over her father’s presidency, but is apparently some how not violating their anti-bullying policy.

We have reached out to Instagram for comment on why the account has not been disabled due to the harassment, but did not receive a reply by time of publication.

While she owns the painting by Alex Da Corte fair and square, perhaps she should consider taking it down anyways — as his work looks like it belongs in a discount room at the Holiday Inn.