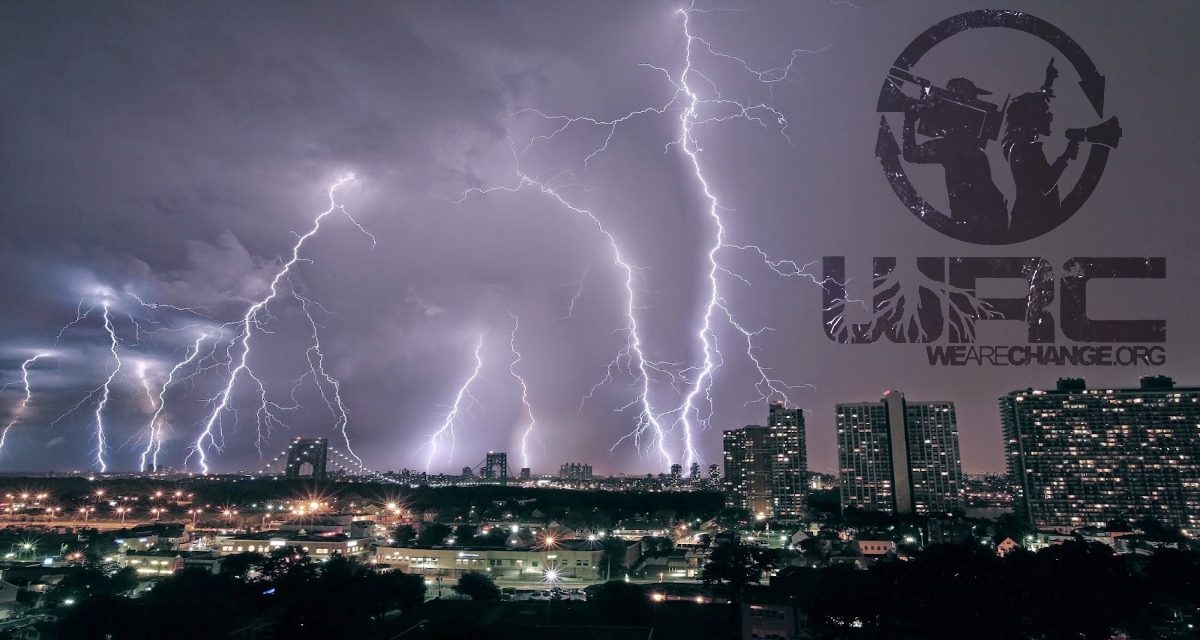 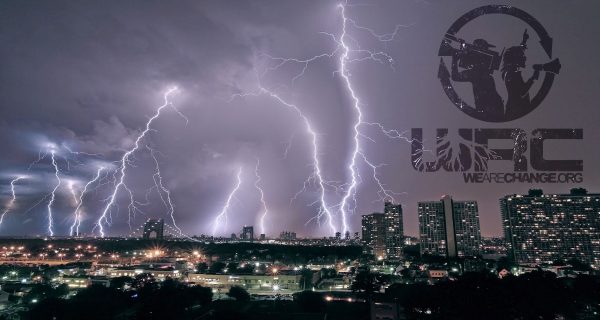 At least 64 people have died in Bangladesh in the last 48 hours after being struck by lightning during tropical storms, according to the Daily Mail. As the tropical storms batter the region, lightning strikes are becoming an increasingly deadly occurrence. The past two days have been exceptionally devastating, but the lightning has posed a severe risk to those in Bangladesh since March with 90 lightning strike deaths already recorded in the country.

Local authorities believe that a rise in mobile phone usage and increased use of metal equipment is to blame for the upsurge in lightning deaths in the country. It was reported that Bangladesh is known for having severe electrical storms. However, this year has been particularly devastating. In just three months, beginning in March 2016, 90 people have been killed by lightning in the country.

That is a significant increase over 2015 during which Voice Of America reports that 51 people lost their lives in electrical storms. With seven months remaining in the year, 2016 will likely prove to be exceptionally deadly in regard to lightning strike deaths. Authorities in Bangladesh are particularly concerned with this year as monsoon season, which brings the tropical storms, appears to have arrived early. The monsoon season typically runs from June through September, but officials note that the devastating electrical storms began as far back as March.

With more tropical storms expected over the next six months, the head of Bangladesh’s disaster management body Mohammad Riaz Ahmed is urging those in the country to take precautions during storms. So, what can you do if you find yourself in the middle of a lightning storm? The CDC recommends always heading to an enclosed shelter when you hear thunder, and you should remain indoors until 30 minutes after hearing the last clap of thunder. If you are caught outdoors like many of the farmers in Bangladesh, the CDC says you should crouch low to the ground but keep as much of your body off the ground as possible.

“If no shelter is available, crouch low, with as little of your body touching the ground as possible. Lightning causes electric currents along the top of the ground that can be deadly over 100 feet away.”

If you are able to make it indoors, it is noted that you should remain as far away from concrete walls and flooring as possible as electrical currents may travel through the metal rods within the concrete. The Lightning Safety Council also presented concerns regarding electrical damage to the Bangladesh infrastructure noting that damaging lightning storms could cause widespread devastation if proper protocols are not in place. Some of the safety measures put into place include mandating “lightning arrestors” in buildings over 33 meters high. The group also encourages the use of surge protectors by government bodies as well as education to the public regarding proper lightning safety protocol.

With monsoon season still ahead and so many deaths already in Bangladesh, authorities are reminding those in the community to remain aware of upcoming storms, and efforts are being made to reach those in rural communities where the lightning devastation is most severe due to the nature of farming.

We use Bitcoin Too !
12HdLgeeuA87t2JU8m4tbRo247Yj5u2TVP
Thank you for Visiting