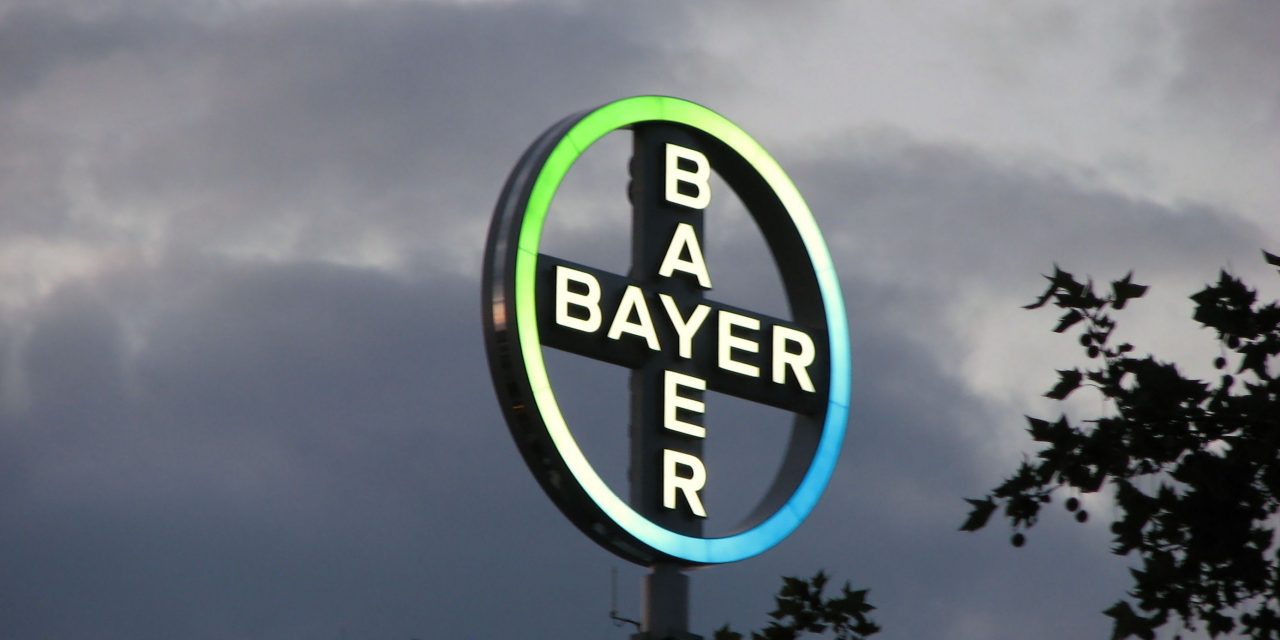 Documents show that the drug company Bayer sold millions of dollars worth of an injectable blood-clotting medicine — Factor VIII concentrate, intended for hemophiliacs — to Asian, Latin American, and some European countries in the mid-1980s, although they knew that it was tainted with AIDS.

The company stopped selling the drug in the United States in 1984, but continued to sell it overseas for an additional year.

The medicine was made using combined plasma from large numbers of donors; at the time, there was no screening test for the AIDS virus, so a tiny number of donors with AIDS could inadvertently contaminate a large batch.

Unloading the Drug on the Unknowing

Records show that the company continued to sell the medicine overseas in an attempt to avoid being left with a large stock of a drug that was no longer marketable in the United States. The dangers of the drug had become well-known domestically, but the news was slower to reach other parts of the world.

However, Bayer also continued to manufacture the medicine for several months after pulling it from the market in the United States, because it was cheaper to produce than the new, safer product they were introducing as a replacement.

Although worldwide numbers are difficult to calculate, in Hong Kong and Taiwan alone, more than 100 hemophiliacs contracted HIV after using the medicine, and most have died.

FDA regulators helped to keep the continued sales hidden, asking the company that the problem be ‘‘quietly solved without alerting the Congress, the medical community and the public,‘‘ according to the minutes of a 1985 meeting.