Berkeley and ANTIFA – The Hypocrisy EXPOSED! 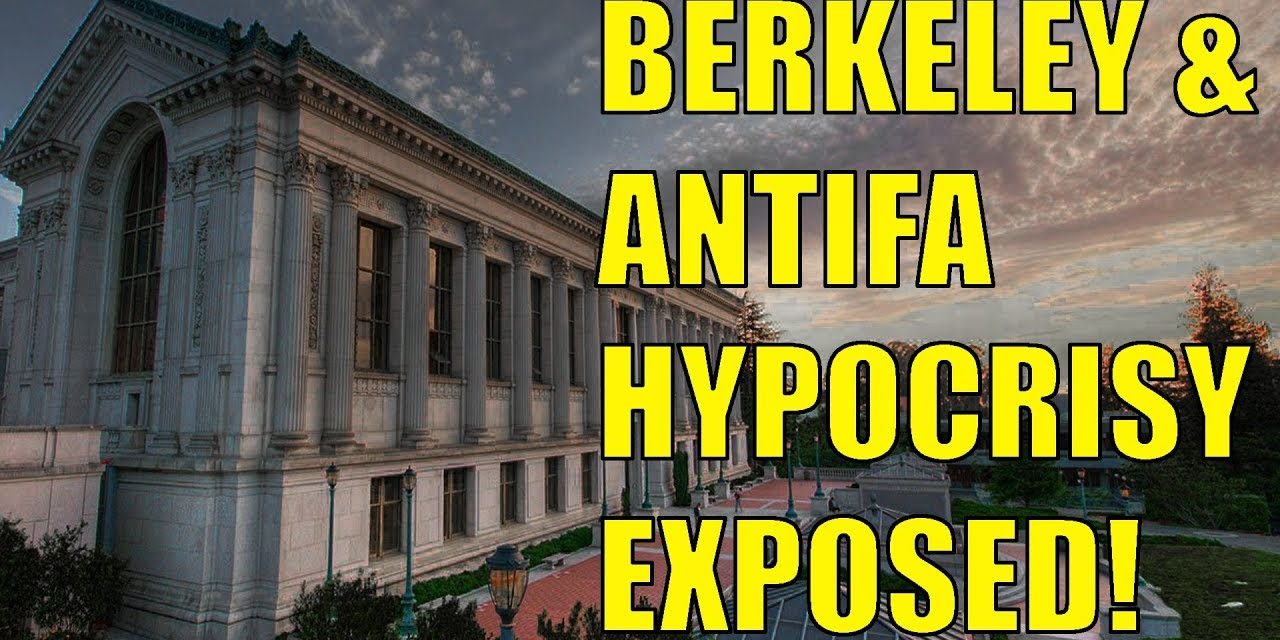 Hey everybody Jason Bermas reporting for WeAreChange.org. Today I want to talk about the left and Berkeley. To start, I want to remind everyone that I lean neither left nor right instead I believe in right and wrong. I think both sides need to be called out when they are acting inappropriately or just downright insane.

I think that’s what we have here at Berkeley University.

“I think we should classify them as a gang. They come dressed in uniforms they have weapons almost a militia.” – Fox News

“Our news crews found that most of the conservative demonstrators in the park yesterday were Trump supporters who repeatedly denounced Nazis and racists.” – Fox News 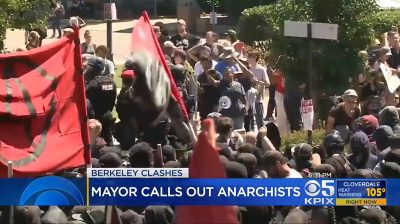 You see it seems like people can’t go and speak their minds without a violent protest breaking out. Often events are being canceled altogether. I’m talking about speakers like Ben Shapiro and Milo Yiannopolous. I don’t agree with them all the time either, but I think some of their points are very valid. I think that they present their ideas well and they should have a forum to do so.

My point is that groups like Antifa are quick to go to these events. However when there are more important issues to protest they remain silent. Examples of which occurred at the beginning of September. Left-leaning publication Huffingtonpost.com published an article that painted the president as anti-science. 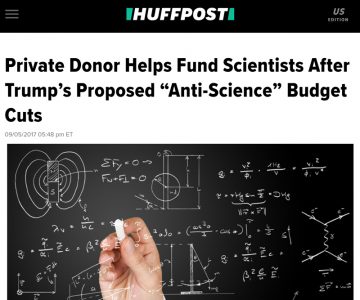 To the rescue came Jeffrey Epstein, a convicted pedophile, to give hundreds of millions of dollars to scientific research. The media pointed out that Harvard University is getting some of this money, so where are the people protesting at Harvard?

Epstein has his foundation that is funded research into HIV, cancer, artificial intelligence, and he has even worked with people like Steven Hawking. I don’t know about you, but I feel like this is worth protesting when accredited universities are taking millions upon millions of dollars from convicted sex offenders. It’s outrageous, and it’s not the first time that this has happened.

In 2012 there was an unreported story, but there were rumblings that the Penn State case with Sandusky was a child trafficking ring for certain people. Individuals who were donating to his Second Mile Foundation and the Penn State University itself.

“I hear that there are rumors of more shocking developments from the Second Mile Foundation. Hold on to your stomach’s boys this is gross; I will you know that I’ll use the only language I can. Jerry Sandusky and Second Mile were pimping out young boys to rich donors. Okay. Being investigated by two prominent columnists even as I speak.” – Joe Paterno Former Penn State Coach

“As the school administration grapples with an explosive email sent this week charging Preps late football coach Phillip Foglietta who spent 25 years in his post until the early 90s. He was tied to a child prostitution ring once utilized by disgraced Penn State defensive coordinator Jerry Sandusky. The email was written by 48-year-old Greg Bucceroni of Philadelphia who told the Daily News that he was a child prostitute when he met Foglietta through Jerry Sandusky. They met at a 1979 State College event for Sandusky’s charity ‘The Second Mile.’

It was published in Radar Online that witnesses saw billionaire donors molesting young boys with Sandusky on private jets. This has never really come to light in the mainstream media. We know now that his son is also a convicted pedophile so obviously, more than one person was doing this. However, the left remains silent.

I think it’s time that all of us start picking and choosing our battles based on relevant information and issues. We need to stop chiming for one side or the other. We need to stop hyping that which is pushed by the media and on television.