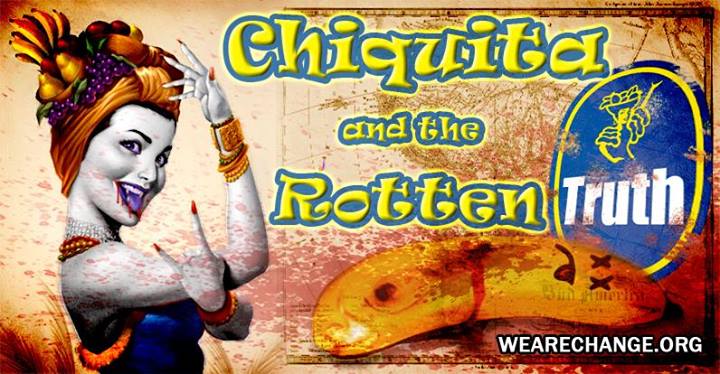 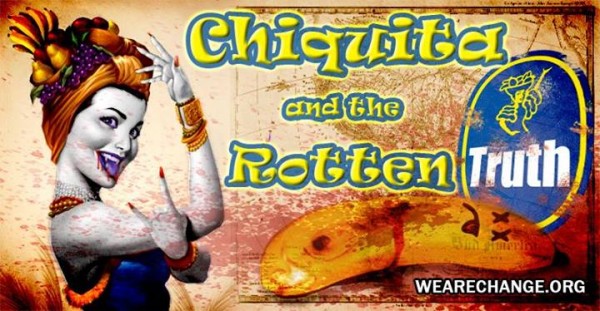 The investigation included a wide range a sources including over 2,000 copies of voicemail messages between Chiquita executives admitting to their crimes. Mike Gallagher, the lead investigative reporter on the story, claimed he had acquired the voicemails from a former legal counsel for Chiquita who wished to remain anonymous.

In 1997, drug enforcement agents in the U.K. and Belgium found over a ton of pure cocaine smuggled aboard at least 7 Chiquita ships. Although company executives were aware of the lax security at their shipping center in Santa Marta, Columbia, voicemail messages revealed they were reluctant to take action.

According to the expose, a Chiquita subsidiary named Banadex illegally bribed government officials in Turbo, Colombia. After learning of the bribery incident, company officials attempted to cover up the scandal. Chiquita also reportedly committed tax evasion in Colombia, Honduras, and Costa Rica.

The article accused Chiquita of firing union activists and suppressing union organization in Guatemala, Honduras, and Costa Rica. Employees were often fired a few days before the law entitled them to company benefits, then they were rehired to start the rotation process over again. In 1994, 58 Honduran union leaders were fired for union activism. 43 of them filed suit against Chiquita and won. Even though the Honduran courts ordered Chiquita to rehire the union leaders, they were fired a few months later.

Chiquita and its subsidiaries conducted aerial spraying in Latin America using pesticides that the EPA and US Department of Agriculture have labeled as highly toxic and possible human carcinogens. Unsuspecting field workers have reportedly been sprayed with these chemicals by aircraft without warning. According to an autopsy report from November 13, 1997, Greddy Mauricio Valerin Bustos, an 18-year-old Costa Rican plantation worker, died from organophosphate intoxication, which caused his brain damage and internal bleeding.

Although the newspaper defended the expose at first, they soon learned Mike Gallagher had lied about acquiring the voicemails from a former Chiquita legal counsel from Honduras. In the face of felony charges and a lawsuit from Chiquita, Gallagher revealed his source, George G. Ventura, had given him the codes to access the company’s voicemail system. Gallagher hacked into the system hundreds of times, stealing over 2,000 voicemail messages even though his editors and lawyers repeatedly told him not to access them.

Gallagher was fired, pleaded guilty and served probation. According to Cameron McWhirter, Chiquita ended up receiving a public apology, removal of the story from the Cincinnati Enquirer’s website and over $14 million in punitive damages from the newspaper. The Securities Exchange Commission launched an investigation into Chiquita, but could not use the stolen voicemail messages because they would be inadmissible in court.

Corporate raider Eli M. Black renamed the company United Brands in 1970. Black mismanaged the company and eventually committed suicide by jumping out of his office from the 44th floor. The SEC was investigating him at the time for bribing Honduran President Oswaldo Lopez Arellano with $2.5 million.

After gaining majority ownership, Carl H. Lindner, Jr. changed the name to Chiquita Brands International. During a bankruptcy reorganization plan in 2002, the company was renamed Chiquita Brands. On March 14, 2007, the US Justice Department fined Chiquita $25 million for funding Colombian paramilitary groups named on the US State Department’s list of foreign terrorist organizations.