Brazil’s New President Is a US intelligence asset 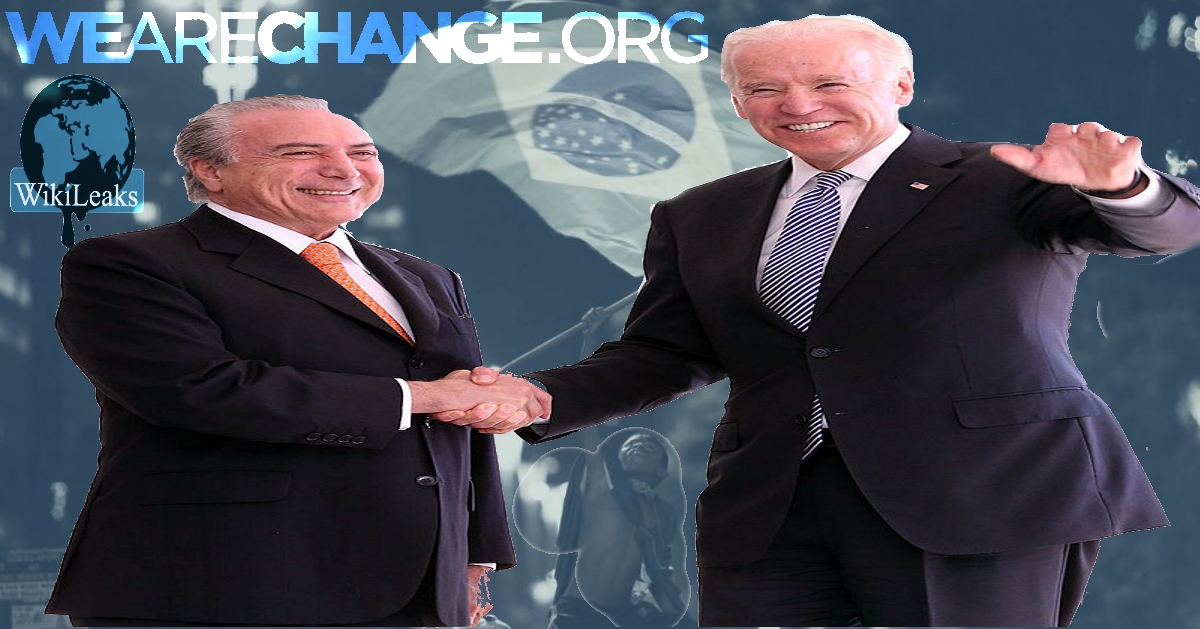 Brazil’s New President Is a US Asset Wikileaks Confirms.

It’s official, the impeachment of the left-leaning Brazilian president Dilma Rousseff by Brazil’s Congress has likely turned the country from a vital player in the “BRICS” group of nations into just another US- Zog state in Latin America.

Wikileaks cables reveal that the new Acting President Michel Temer is an informant for US intelligence:

Temer provided intelligence on the political situation in Brazil to the US embassy in 2006, according to a cable tweeted by Wikileaks.

During the visit, Temer told the Americans that his political party, the Brazilian Democratic Movement Party (PMDB) did not have a real national vision but was just an “umbrella organization” for local political bosses:

the PMDB has no real unifying national identity but rather an umbrella organization for regional “caciques” or bosses. Temer noted that the PMDB is not the only divided party.

Temer also informed his interlocutors that he stood behind the US-promoted Free Trade Area of the Americas:

Asked about the party’s program, Temer indicated that the PMDB favors policies to support economic growth. It has no objection to the Free Trade Area of the Americas (FTAA).

With Washington’s man now in Brasilia, Brazil’s cooperation with Russia, China, and the “global South” may soon grind to a halt.