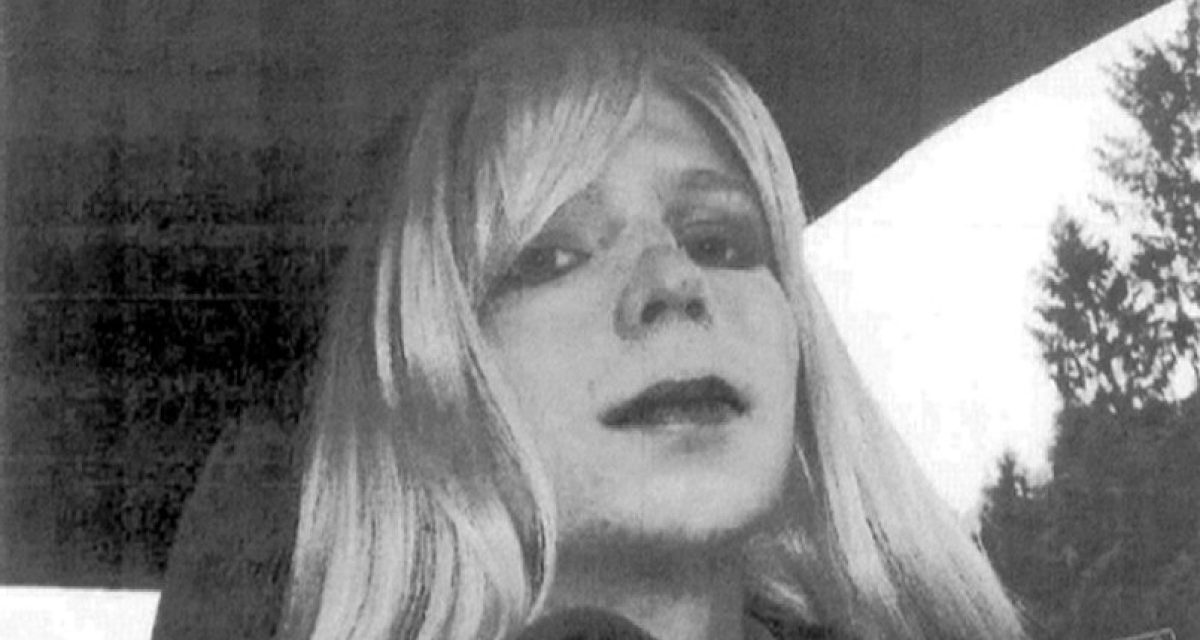 (WeAreChange) — President Obama has shortened the prison sentence of former Army private and whistleblower Chelsea Manning.  Manning, who was convicted of an enormous 2010 leak that revealed American military and diplomatic activities across the world, disrupted the Obama administration, and brought WikiLeaks, the recipient of those disclosures, to the forefront.

She will be released in five months on May 17, instead of remaining in military custody until 2045, as originally sentenced. Her original 35-year sentence was by far the longest punishment ever imposed in the United States for a leak conviction.

This news is a welcome relief to the broader whistleblower community across the globe who have petitioned Obama to grant Manning clemency.

Not less than 72 hours ago, the hashtag #HugsForChelsea was going viral as thousands across the country offered their support for her release.

BREAKING: Obama commutes Chelsea Manning’s sentence for leaking to WikiLeaks. She will be freed on May 17. https://t.co/7Y6s55x6OV

Glenn Greenwald from The Intercept tweeted:

I visited Chelsea Manning & spent countless hours on phone w/her. Damage is palpable. UN found she was abused. Clemency is only moral option