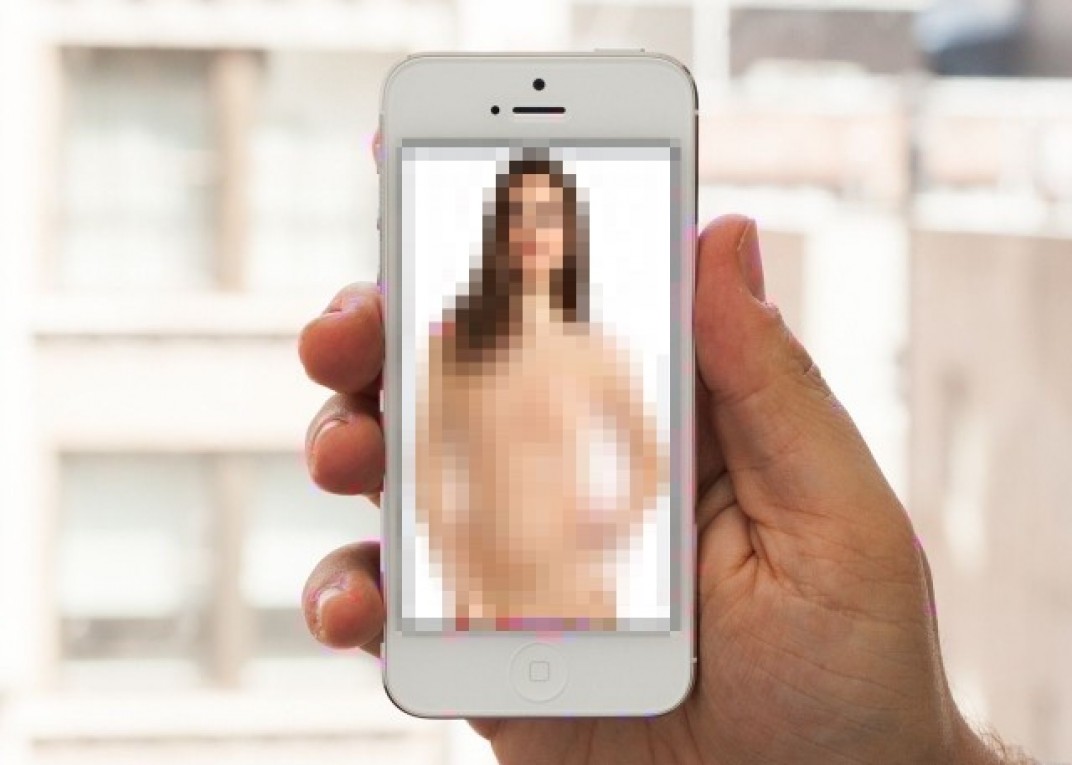 Local authorities are investigating a highway-patrol scandal, but their perverse incentives mean federal authorities need to step in.

The story the court documents tell is alarming.

After an automobile crash, a young woman suspected of drunk driving was getting checked out for injuries. A California Highway Patrol officer, five-year veteran Sean Harrington, had her cell phone. He found a photo of her in a bikini. So he allegedly sent the image to his own phone, and then, though already guilty of criminal conduct, he forwarded the image to another California Highway Patrol officer. “Taken from the phone of my 10-15x while she’s in X-rays,” he texted. “Enjoy buddy!!!”

The colleague upbraided him for violating a citizen’s privacy, contacted a commanding officer, and arranged for Harrington’s arrest on felony charges. I kid, of course. The colleague actually complained that the photo wasn’t more explicit.

Those details are taken from district attorney filings obtained by the Contra Costa Times in their ongoing coverage of a breaking scandal that is roiling the state police agency. “The California Highway Patrol officer accused of stealing nude photos from a DUI suspect’s phone told investigators that he and his fellow officers have been trading such images for years, in a practice that stretches from its Los Angeles office to his own Dublin station,” the newspaper reportedMonday.

In other words, there’s reason to believe that far more than three highway patrol officers could wind up implicated in this scandal, assuming that a digital trail of pilfered nude photos still exists and investigators are zealous about pursuing all leads.

“Similar isolated incidents have popped up across the nation. None of the cases found resulted in criminal charges for the accused cops.”

Perhaps state authorities can be trusted to handle the case honorably. Darryl Holcombe of the Contra Costa district attorney’s office is alleging a “scheme to unlawfully access the cell phone of female arrestees by intentionally gaining access to their cell phone and without their knowledge, stealing and retaining nude or partially clothed photographs.” But federal investigators should launch their own inquiry, because state authorities have a clear conflict of interest in the case.

According to the Contra Costa Times, local prosecutors say the conduct of the officers “could compromise any criminal cases in which they are witnesses.” More generally, California prosecutors rely on friendly relations with CHP officers who are called to testify for the state. Historical context suggests that these incentives matter. “Similar isolated incidents have popped up across the nation ever since cell phones became quasi-cameras,” Matthias Gafni reports in a follow-up story. “None of the cases found resulted in criminal charges for the accused cops.”

Thus far, none of the CHP officers in this case has been arrested, and it is impossible to determine whether investigators are tracking the digital trail as far as it leads or not. Whatever California officials do next, the incident is a reminder to citizens to password-protect cell phones, to use devices that protect personal data with encryption, and to never assume one police officer will report the crimes of another—or that arrests will necessarily result if those crimes are exposed.