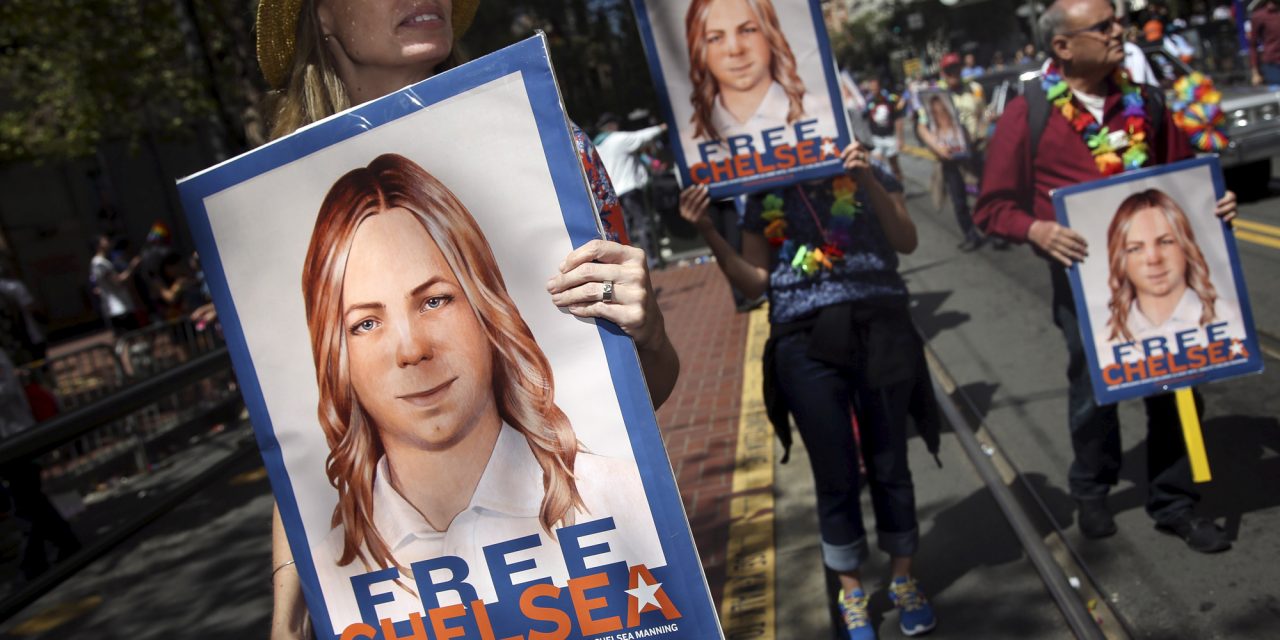 Chelsea Manning attempts suicide in for the second time: Transgender soldier ‘tried to kill herself again after being placed in solitary confinement’

Chelsea Manning attempted suicide for the second time in recent months, her attorneys have revealed.

The transgender soldier, who is serving a 35-year jail sentence for leaking confidential military documents, tried to kill herself at Fort Leavenworth prison in Kansas last month.

According to The New York Times, she was beginning a week of solitary confinement. Chelsea Manning attempted suicide for the second time in recent months, her attorneys have revealed. The transgender soldier (pictured), tried to kill herself at Fort Leavenworth prison in Kansas last month

But Manning’s attorneys cited her prison conditions — including the solitary confinement that her legal team says she received as punishment for her July suicide attempt — as contributing to their client’s fragile mental state.

Strangio, in an email to The Associated Press, called her treatment since her 2010 arrest and subsequent time serving a 35-year sentence ‘demoralizing and destabilizing assaults on her health and humanity.’

After her July suicide attempt, I watched her begin to piece her life and spirit back together only to have that shattered by the disciplinary proceedings brought against her and then the unannounced initiation of her term of punishment last month,’ Strangio wrote. ‘She has repeatedly been punished for trying to survive and now is being repeatedly punished for trying to die.’

Strangio added he worries about Manning’s ‘ability to keep fighting under these relentless abuses.’

Manning, arrested in 2010 as Bradley Manning, was convicted in 2013 in military court of leaking more than 700,000 secret military and State Department documents to WikiLeaks.