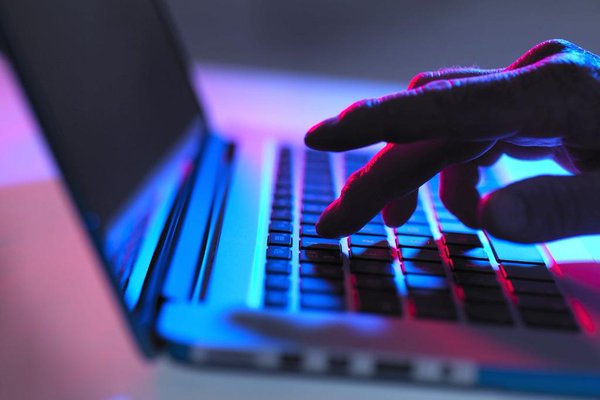 The two primary operators of a child sex abuse site known as “Playpen” were sentenced to 20 years in prison on Tuesday.

David Lynn Browning of Kentucky Michael Fluckiger of Indiana were prosecuted for their involvement with the site, which was run off of The Onion Router (TOR)’s darkweb as a hidden address.

TOR bounces data requests around through three different default nodes, encrypting at every step to conceal the locations and the identities of its users, if used properly.

The router is used by journalists and others for legitimate purposes. A long-standing use of the network has unfortunately been proliferating child pornography underground, which vigilante collective Anonymous has fought constantly for the past few years.

Browning will be jailed for 20 years following his involvement in one of the most massive child pornography networks with an estimated 215,000 members worldwide with 117,000 posts and an average of 11,000 unique visitors a week. He was responsible for running the site, moderating discussions and managing membership lists.

A long FBI operation led to the shutdown of the site that required the FBI to use a TOR exploit of javascript. The FBI infected the sites with software that punctured that security, allowing agents to identify hundreds of users.

The FBI infected the site with malware allowing agents to identify hundreds of users of the filth pen.

Prior to the website being closed, the FBI ran the site for at least two weeks from Feb. 20 to March 4, 2015, gathering data on its users and continuing to share thousands of child pornography images.

However, the DOJ denies that agents posted any child pornography to the site themselves.

The FBI faced drawbacks  in April 2016 when, in an official statement regarding his ruling,Judge William G. Young outlined how the FBI’s investigation “lacked authority,” was “presumably unreasonable” and “violated Federal Rules for Criminal procedure.” He added, that “the warrant was issued without jurisdiction and thus was void.”

Young wasn’t the only judge who ruled that the warrant was invalid. Two other judges—Paul J Cleary and Judge Robert Pratt—ruled in his favor to throw out the case.

While 13 other federal judges ruled that the warrant was invalid, they did not rule to throw out the case. Judge Robert J. Bryan ordered the FBI to hand over the code it used in the exploit, and the FBI declined.

The law has changed since then, and the FBI now has the power to legally hack anyone, anywhere, with a warrant to prevent these rulings from happening again in the future, and to give them more tools to use online eliminating jurisdiction.

The DoJ further said in their statement that the FBI action had led to the arrest of 51 people connected to the site, and to the rescue of 55 children who were being abused all across the US—from Connecticut, Massachusetts, Illinois, New York, New Jersey, Florida, Utah and Wisconsin.

Included in those arrests was ex-Homeland Security Analyst Richard Armendariz, who worked as a U.S. Customs and Border Protection analyst for 42 years.

Another admin of the site, Michael Fluckiger, was also sentenced to 20 years in prison last week. Browning’s co-administrator of the site Steven W Chase, from Florida, was also arrested as a result of the FBI investigation and is expected to be sentenced in the near future.