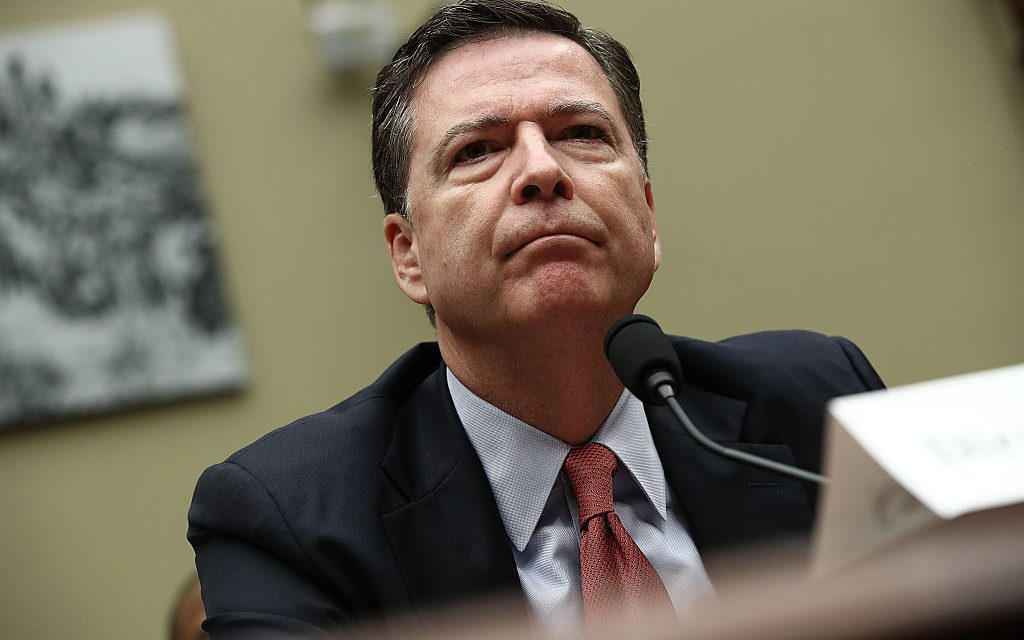 The Republican chairman of the House Intelligence Committee said he planned to hold a series of public hearings as part of its probe on Russian interference in the US election, beginning with a session on March 20.

According to Reuters, among those invited to attend are listed below:

“At this time, we are not going to subpoena anyone for that March 20th hearing,” Nunes said. “But if we have to, we will subpoena all information that is pertinent to this investigation if people either … don’t want to appear or if the appropriate agencies do not provide the information we ask for.”

Nunes also said that he had not seen any evidence to support Trump’s accusation that he was wiretapped by Barack Obama during the 2016 presidential campaign. He told reporters that if Trump’s assertion were true, the leaders of Congress and the chairman of its two intelligence committees, known collectively as the “Gang of Eight,” should have been briefed.

Trump has pressed the House and Senate intelligence committees to expand already planned probes into allegations that Russia meddled in the U.S. election to look into his charge. Nunes previously said his panel would examine the evidence. “We are supposed to be kept up to speed on any pertinent counterintelligence investigation,” Nunes said of the Gang of Eight.

“If Trump or any other political campaign, or anybody associated with Trump, was under some type of investigation, that clearly should have risen to the Gang of Eight level.” Unless someone made an “oversight” of course, and Congress was not briefed on what in retrospect would have been seen as a major political interference scandal, if it had leaked to the press.

For now, however, Nunes simply said that he had “not seen that evidence.”

He did say, however, that “the bigger question that needs to be answered is whether or not Mr. Trump or any of his associates were in fact targeted by any of the intelligence agencies or law enforcement authorities.” Here, too, he said that “at this point, we don’t have any evidence of that.”