How Congress Is Using Russia, Israel To CENSOR Free Speech 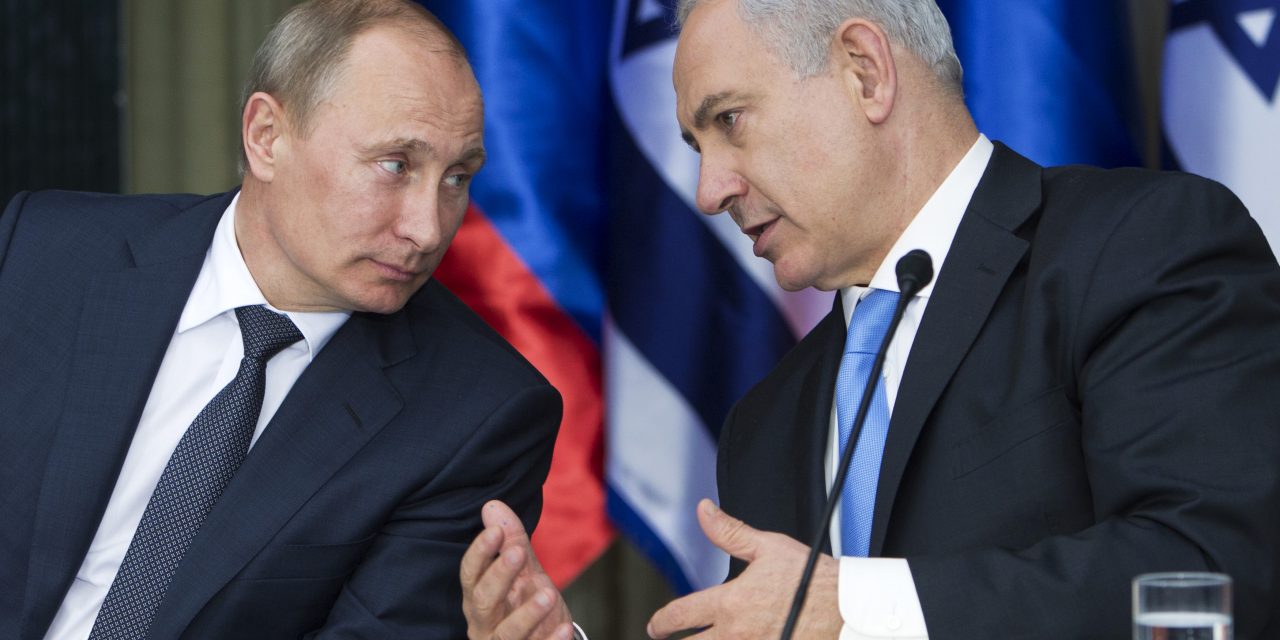 Freedom of Speech is guaranteed in the First Amendment for a reason, but there a few ways today’s Congress is working to limit it, and they doing it as quietly and covertly as possible.

The term “Fake News” may have started out as a term describing some of the ridiculous articles your family members share on Facebook, but it has now made its way all the way up to Congress.

The text of the bill noted that the term “active measures by Russia to exert covert influence” covers activities that are “intended to influence a person or government that are carried out in coordination with, or at the behest of, political leaders or the security services of the Russian Federation.” This can include things such as the “establishment or funding of a front group,” “Covert broadcasting” and “Media manipulation.”

The interesting thing about this bill is that it coincides with a recent hit-piece from the Washington Post that claims that according to “experts,” over 200 websites acted as “routine peddlers of Russia propaganda during the election season.”

The latest Intelligence Authorization Act has passed in the House of Representatives, and is currently waiting for a green light from the Senate before it moves to President’s Obama’s desk.

The Senate recently passed S.10 – Anti-Semitism Awareness Act, which claims that it seeks to “combat increasing incidents of anti-Semitism on college campuses nationwide.”

The important thing to note about this bill is that it was passed with unanimous consent by the Senate. Also, the bill was reportedly created as a response to several alleged anti-Semitic incidents that occurred in the days after the election—despite the fact that Donald Trump has shown the utmost support for Israel.

The first point from the bill is valid. It defines anti-Semitism as “Calling for, aiding, or justifying the killing or harming of Jews.”

The bill then goes downhill from there, claiming that anti-Semitism is also defined by “Accusing the Jews as a people, or Israel as a state, of inventing or exaggerating the Holocaust,” “Demonizing Israel by blaming it for all inter-religious or political tensions” and “Judge Israel by a double standard that one would not apply to any other democratic nation.”

This bill is essentially saying that if a college student criticizes the Israeli government, then he/she is against all Jews. How is that logical? As Americans, we criticize our government all the time—not because we’re anti-American, but because we realize that the actions of a government do not always accurately represent the will of its people.

There is no doubt that when Donald Trump tweets about wanting to limit free speech by going after anyone who burns the American flag, there will be an abundance of media coverage. However, when Congress is actively considering bills that could suppress free speech, there is little coverage. Now is the time to start raising awareness about these bills before they are made into laws that will have an impact on all Americans.