Congressmen Speak Out On Obama’s 911 Cover-up, Declassify The 28 Pages 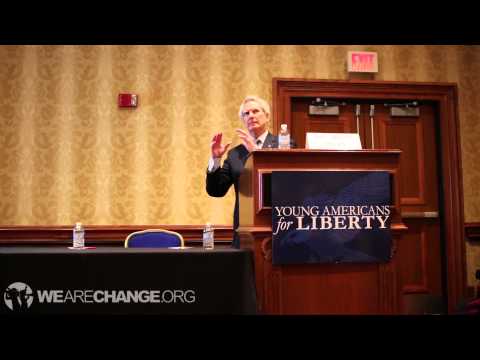 In this video Luke Rudkowski interviews  Congressman Walter Jones and Congressman Thomas Massie on releasing the 28 pages from the 9/11 Report that prove who actually sponsored the terrorist attack. Obama has promised 9/11 victims family members that he would release this report but due to what’s happening with the U.S and Saudi Arabia the report is still kept secret from the general public.