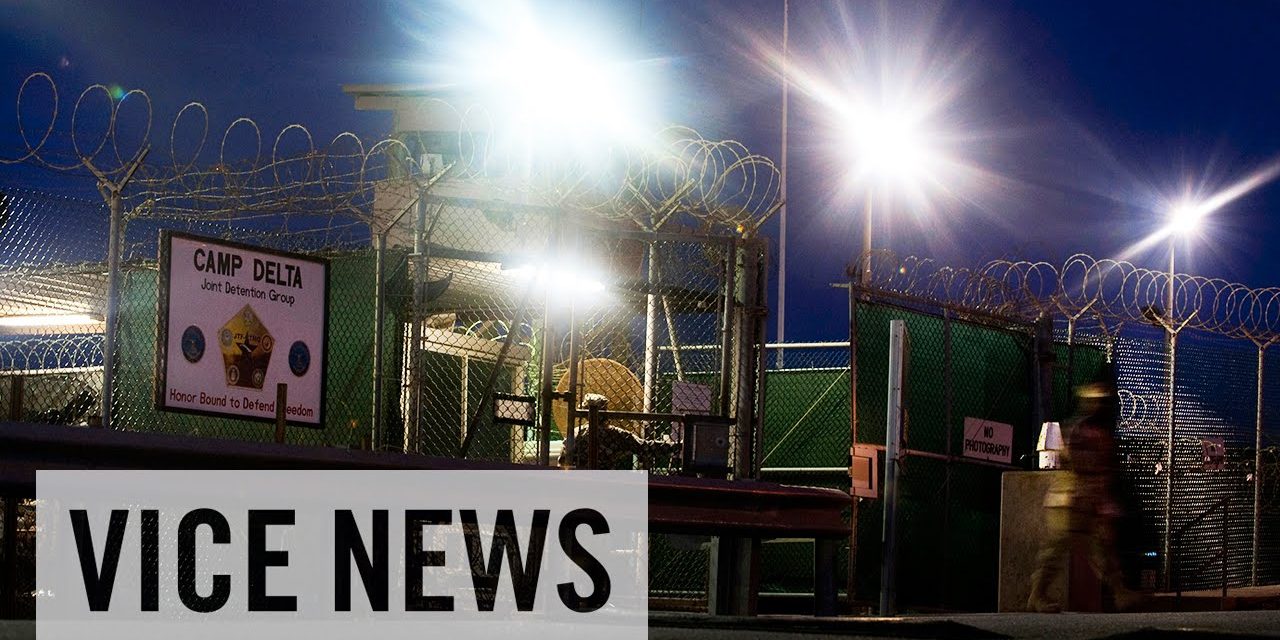 The Trump administration has announced that it delivered the Senate Torture Report on the Central Intelligence Agency’s secret prison network to a U.S. federal district court in Washington D.C.

In compliance with the habeas corpus cases of Abd al Rahim al Nashiri and  Abu Zubaydah, the Trump administration sent a copy of the report that its predecessor “had previously delivered to the Department of Justice Office of Legislative Affairs” the Miami Herald reported.

Acting Assistant Attorney General Chad A. Readler notified the court that “the government deposited for the Court Information Security Officers (CISOs) for secure storage a complete and un-redacted electronic copy of the Senate Select Committee on Intelligence Committee Study of the CIA’s Detention and Interrogation Program.”

Both Nashiri and Zubaydah have been unlawfully detained in Guantanamo Bay for years, and have yet to be charged with a crime, after they were captured in a raid in Pakistan 15 years ago.

Nashiri and Zubaydah were charged in a military commission with planning the 2000 bombing of the USS Cole, a U.S. Navy ship, among other terrorism-related offenses. Both men were arrested in 2002 and held in a CIA black site and tortured for years before being transferred to Guantanamo Bay in 2006.

Zubaydah helped run the Khaldan camp, a mujahideen training facility set up in Afghanistan with CIA help during the Soviet occupation. In other words, Zubaydah was then an American ally in the fight against the Soviets, one of President Ronald Reagan’s “freedom fighters.”

Both men are being tried for the death penalty, despite no legal basis.

In the report, the CIA admitted to waterboarding Nashiri and Zubaydah among other harsh human rights violations against the two men and others at the facility and various “black sites.”

[RELATED: The CIA Waterboarded the Wrong Man 83 Times in 1 Month]

The torture went on during the George W. Bush administration, and then when President Obama took office, and Senate compiled its infamous “torture report,” he refused to turn copies to any court.

Judge Royce Lamberth “made it clear that the failure to comply with his order would be dealt with harshly,” Rick Kammen, Nashiri’s lawyer said.

In Zubaydah’s parole hearing, Kat Cosgrove, a national security team associate at Human Rights First noted that because he has been “held for as long as he’s been held without charge is a problem. It’s a problem with a number of detainees at Guantanamo. That’s why this process is so important.”

The CIA then hacked the computers of the Senate committee responsible for its oversight and spied on them to try to cover up the report. They issued an apology and later accidentally destroyed the documents involving their torture practices. That’s not all they destroyed though—they destroyed videotapes of the torture too.

FBI agents angrily protested the aggressive methods that were used on Zubaydah sparking an internal battle within the U.S. intelligence community. One agent even threatened to arrest the CIA interrogators.

A former Guantanamo Bay guard also spoke out claiming that the  CIA murdered detainees, and covered it up as a triple suicide.

“They would have had to all three tie their hands and feet together, shove rags down their throats, put a mask over their face, made a noose, hung it from the ceiling on the side of the cellblock, jumped into the noose and hung themselves simultaneously,” the ex-Marine told Vice News in an explosive video interview.

Trump’s administration has argued for reinstating the torture program with its new CIA director, Mike Pompeo, even saying that he “will consult with experts at the agency and at other organizations in the U.S. government on whether the Army Field Manual uniform application is an impediment to gathering vital intelligence to protect the country or whether any rewrite of the Army Field Manual is needed.”