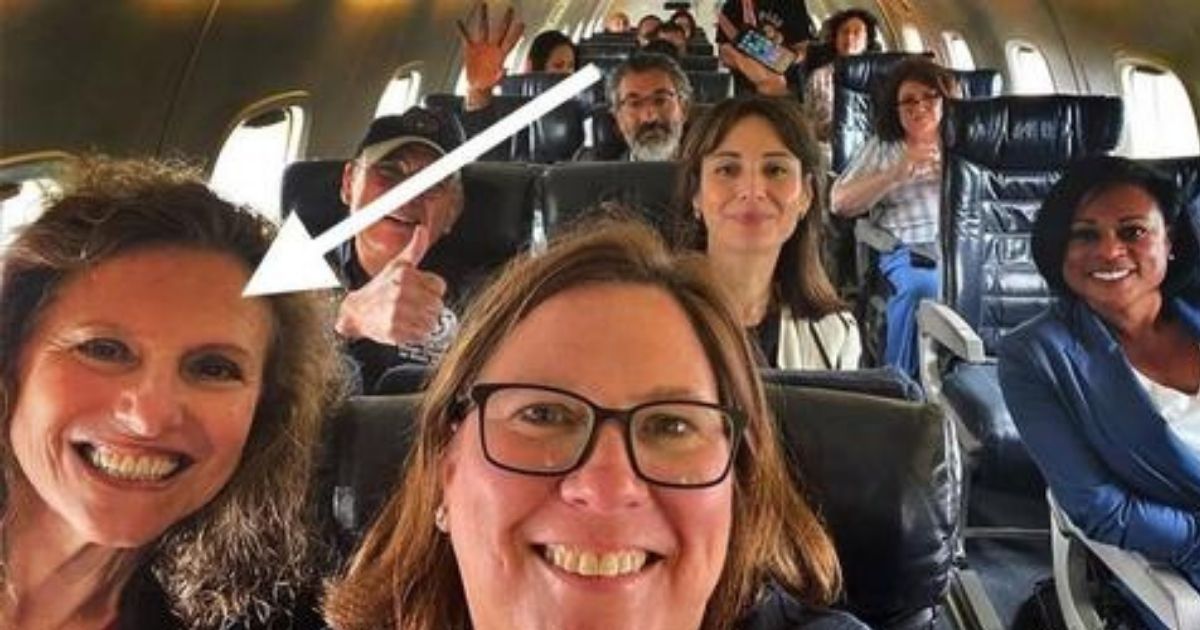 Democrat Texas House Representative Donna Howard, who appeared in the now infamous photograph of maskless Democratic lawmakers on a private jet, is now facing ridicule after she called for “universal mask-wearing.”

Donna was one of 60 Texas Democrats who took a jet to D.C to skip a vote on an election reform bill in Texas. A photo of the plane cabin shows Donna and other passengers not wearing masks. Texas Governor Greg Abbott has said that they “will be arrested” upon their return.

Now Donna is facing widespread mockery after she called for schoolchildren to be forced to wear masks in class.

“We need to follow the science here,” Donna said. “Texas needs to change course and allow for universal mask-wearing to prevent spread of the highly contagious delta variant, esp as children under 12 cannot get vaccinated yet.”

You can’t make this stuff up.