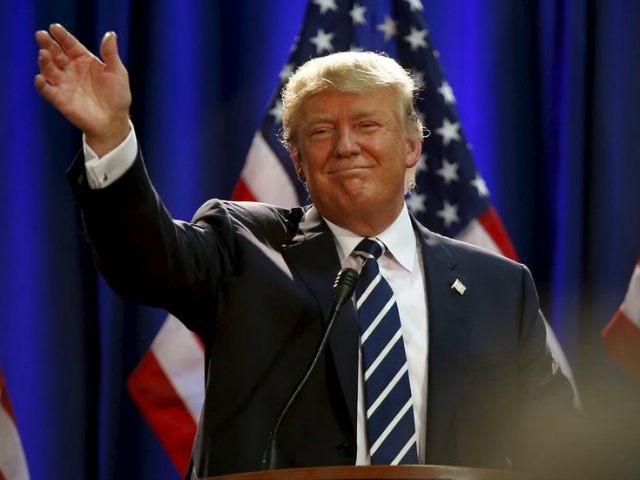 Republican nominee Donald Trump will become the 45th president of the Untied States after he surpassed Hillary Clinton and received over 270 electoral votes early Wednesday morning. 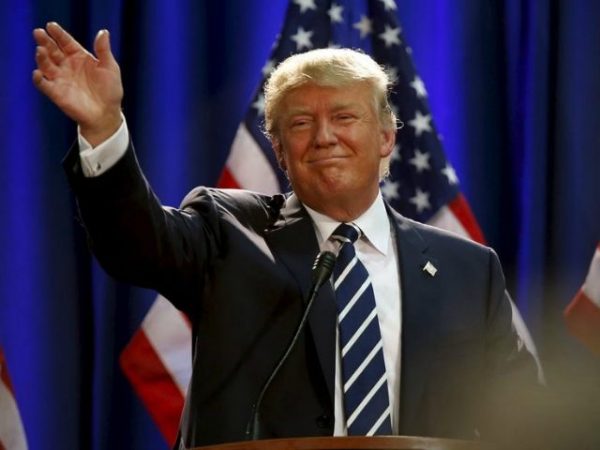 During his victory speech Wednesday, Trump began by announcing that Clinton had called to concede.

In addition to thanking family members for their support, Trump carried a tone of unity throughout the speech, insisting that he wants to be “a president for all Americans.”

“Now it’s time for America to bind the wounds of division. We have to get together. To all Republicans, and Democrats, and Independents across this nation, I say it time for us to come together as one united people. I pledge to every citizen of our land that I will be president for all Americans, and this is so important to me. For those who have chosen not to support me in the past—of which there were a few people—I’m reaching out to you for your guidance and your help, so that we can work together and unify our great country.”

Clinton notably did not take the stage at her campaign event in New York, and instead sent her campaign chairman, John Podesta to speak for her. At the time that Trump reached 276, Clinton had 218 electoral votes. Five states with 44 electoral votes had yet to be called.