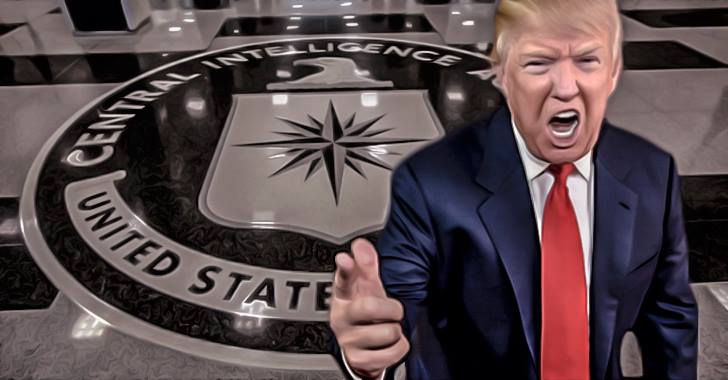 Deals on the exact nature of the changes are still being sorted out, but President-elect Donald Trump reportedly plans to revamp multiple US intelligence agencies, particularly the CIA and the Office of the Director of National Intelligence, with a primary goal of shrinking them considerably.

Those familiar with the plans say they believe that the US intelligence community is “completely politicized,” and that the various intelligence agencies need to be “slimmed down,” and restructured in how they interact.

The Office of the Director of National Intelligence appears to be a particular target, with Trump apparently believing that the office is driving efforts by the outgoing Democratic administration to accuse Russia of “hacking the election,” trying to portray Trump’s election as the result of interference.

Despite the FBI being the ones initially ordered to investigate the accusations, the CIA is also seen playing a significant role in this narrative, coming out after the election to claim they had concluded that Russia had deliberately tried to influence the outcome of the US election in favor of Trump.