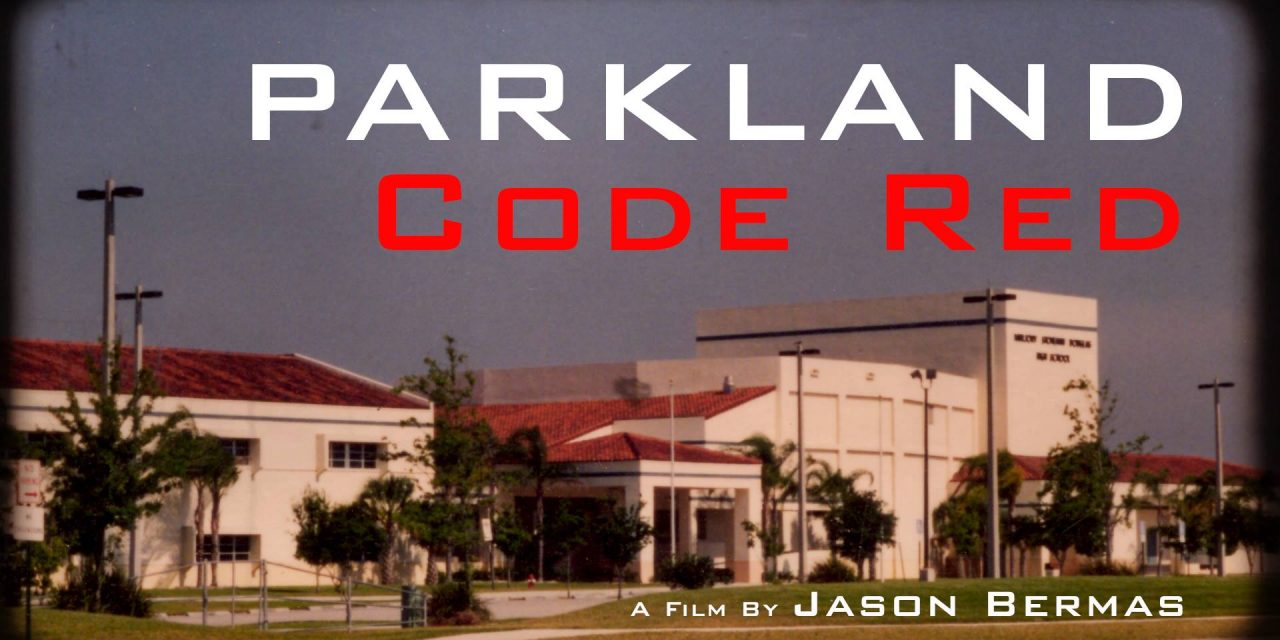 Some topics are just too controversial for YouTube. Questioning specific stories will now get you banned from the platform and channels are increasingly being taken down for content like what you are about to see. Our videos are being demonetized and our live streaming abilities were recently cut by YouTube over a false accusation brought by CNN of copyright infringement.

What follows is a definitive citizen investigation into the events of Parkland and it blows the lid off official accounts and media bias. This is exclusive to the DTube platform. This took Jason three weeks of grinding to put together so please re-steam and share it on your social media and please support We Are Change.

Jason examines how student Nikolas Cruz was able to become a school shooter in spite of multiple reports that he was a dangerous person from fellow students, family and concerned citizens. Someone even contacted the FBI about Cruz in January and gave a detailed description of his erratic behavior. All of these reports seemingly went unheeded by the police. It is difficult to understand how a person like him was even able to own and acquire weapons. He was also reportedly getting counseling and was on psychotropic drugs.

Witnesses reported that the gunman was in full body armor and was wearing a mask. The police, however, deny this version of events. Could there have been multiple shooters as some students reported?

What we do know is, we don’t know the truth.