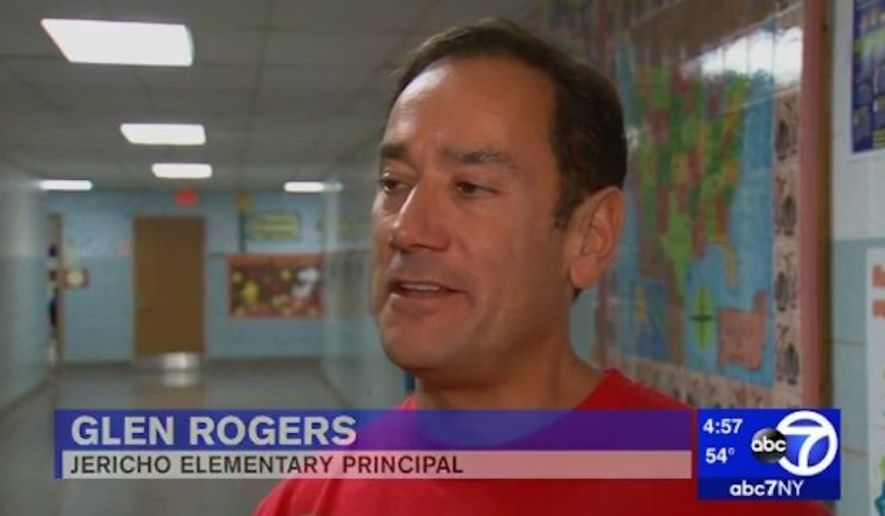 A New York elementary school has cancelled their mock presidential election after some of the students began to chant the Republican nominee’s name. 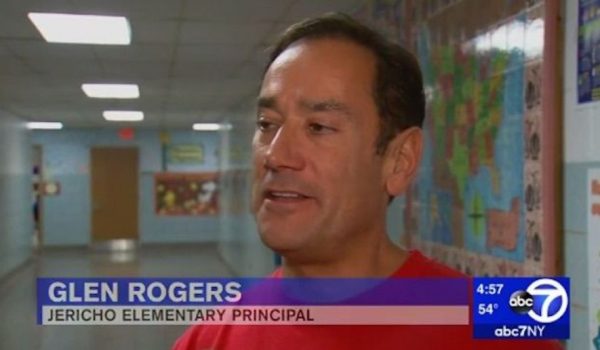 Mock debates and elections have long been a staple of children’s schooling. I personally have fond memories of “campaigning” for Ross Perot in second grade. The free exchange of ideas, and arguing your beliefs, has traditionally been an important, and fun, part of growing up.

Sadly, that tradition appears to be coming to an end, at least at Jericho Elementary School in Centereach, where students will now be holding a mock election to choose their “favorite school lunch” instead.

The cancellation of the mock election came after some students were reportedly chanting “Trump,” and repeating “negative rhetoric about minorities.” Some of the students had reportedly stated that they did not want Muslims here.

While some may find that offensive, this is an issue in the world, and in the news. Perhaps a better way to handle it would have been to have a discussion or a debate and allowed students to argue their feelings on the issue — instead of shutting down discussions entirely.

The school’s principal said in a statement that he decided to toss the learning experience aside to prevent minority students “from feeling uncomfortable.”

“I mean, kids often repeat what they hear on the TV or the news, but it doesn’t mean it’s OK,” school principal Glen Rogers said. “We have a diverse community here. We want all our students to feel valued.”

Comfortable or not, immigration is an issue in this election, which students should be free to explore and discuss.

The discouragement and shaming for discussing political beliefs, and attempting to silence voices which may stray away from what the left deems acceptable, has lead to a generation of college students who believe that they have a right to never be offended — and who are willing to trade free speech to ensure it.